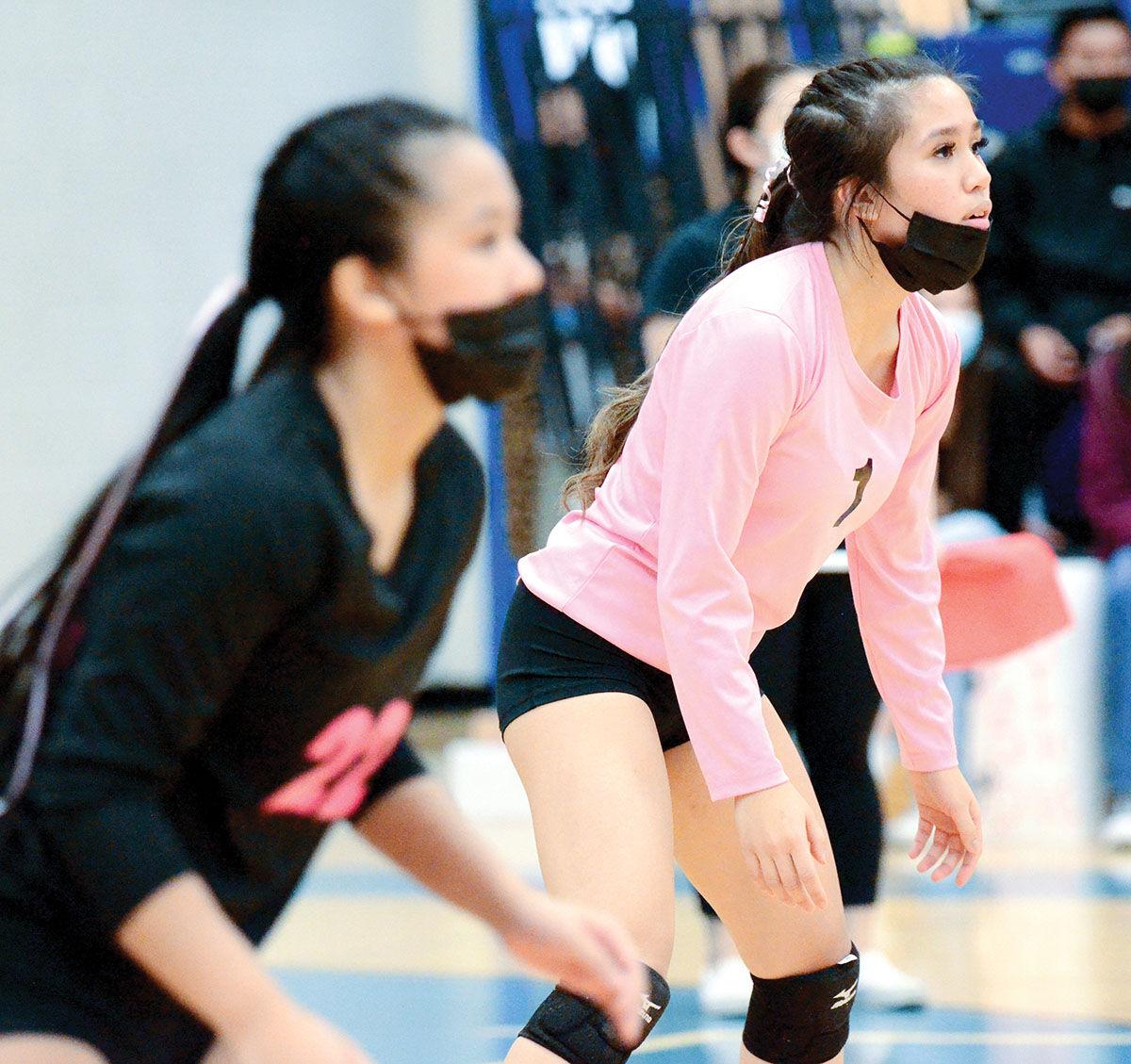 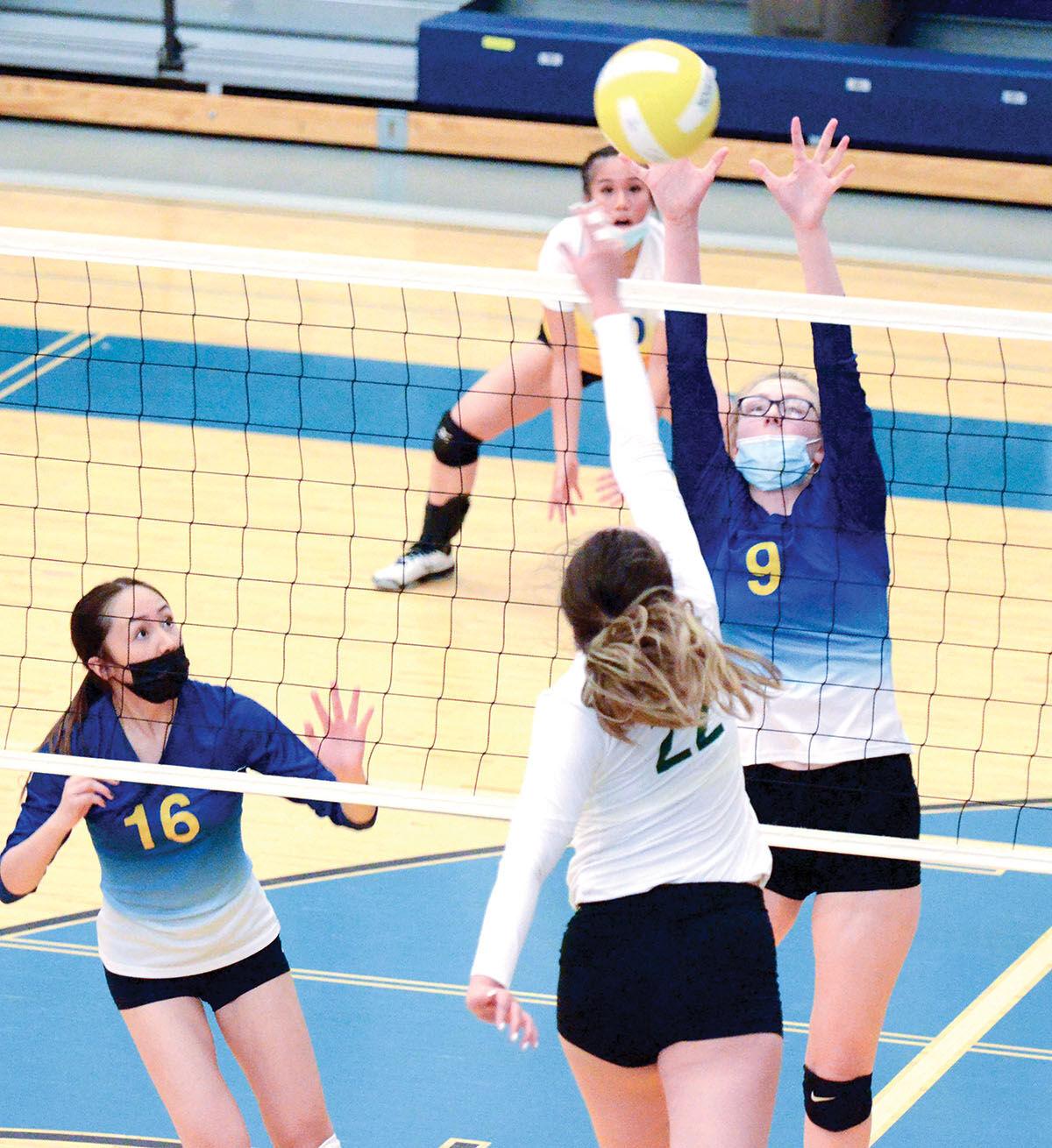 Just how successful was Kodiak’s volleyball season? The proof was in the Northern Lights Conference postseason awards.

For the first time since the 2015 season, Kodiak landed four players on the all-conference teams.

Juniors Kristen Carstens and Britney Llorente were placed on the first team, while junior Elan Hilty and sophomore Jisselle Blanco were second-teamers.

The future is bright for a squad that finished the NLC regular season in second place with a 4-4 record. However, the Bears were upset in their two matches at the regional tournament.

“You don’t want to quite move on yet, but I am very happy with what we got back,” Kodiak coach Amy Willis said. “Of course, our C team had an amazing season, and we have great JV players coming up, so we are going to have a lot of great athletes to pick from for our next crew.”

Carstens, a power-hitter from the outside, dominated the opposition, was the team’s go-to option on offense, and filled the statistical sheet every match.

“What she is doing right now is technically at a sophomore level, and she is bringing it — and bringing it from everywhere,” Willis said.

This was Kodiak’s first official season since 2019. Because of the pandemic, the Bears were limited to just practices and community scrimmages in 2020.

Willis labeled Carstens a humble player and somebody who puts her teammates first.

“That is one of the things she appreciates about volleyball, is that it really is not about one person,” Willis said.

Llorente is a defensive wizard and wears the libero jersey for Kodiak.

Her small frame collected a team-leading 670 digs to go along with 43 assists and 42 service aces.

“She doesn’t have long arms and legs, and it just takes her a little bit more to get there, but she does read the ball really, really well,” Willis said. “She just defends the floor.”

As a libero, Willis relied on Llorente to read the opposing offenses and share the insight with the rest of the team. She called Llorente a bounce-back player.

“She is really good at letting it (mistakes) go — it is a testament to probably how we all should handle our mistakes,” Willis said.

“It is really important that people see the value in what you are talking about as far as what those athletes bring to your programs.”