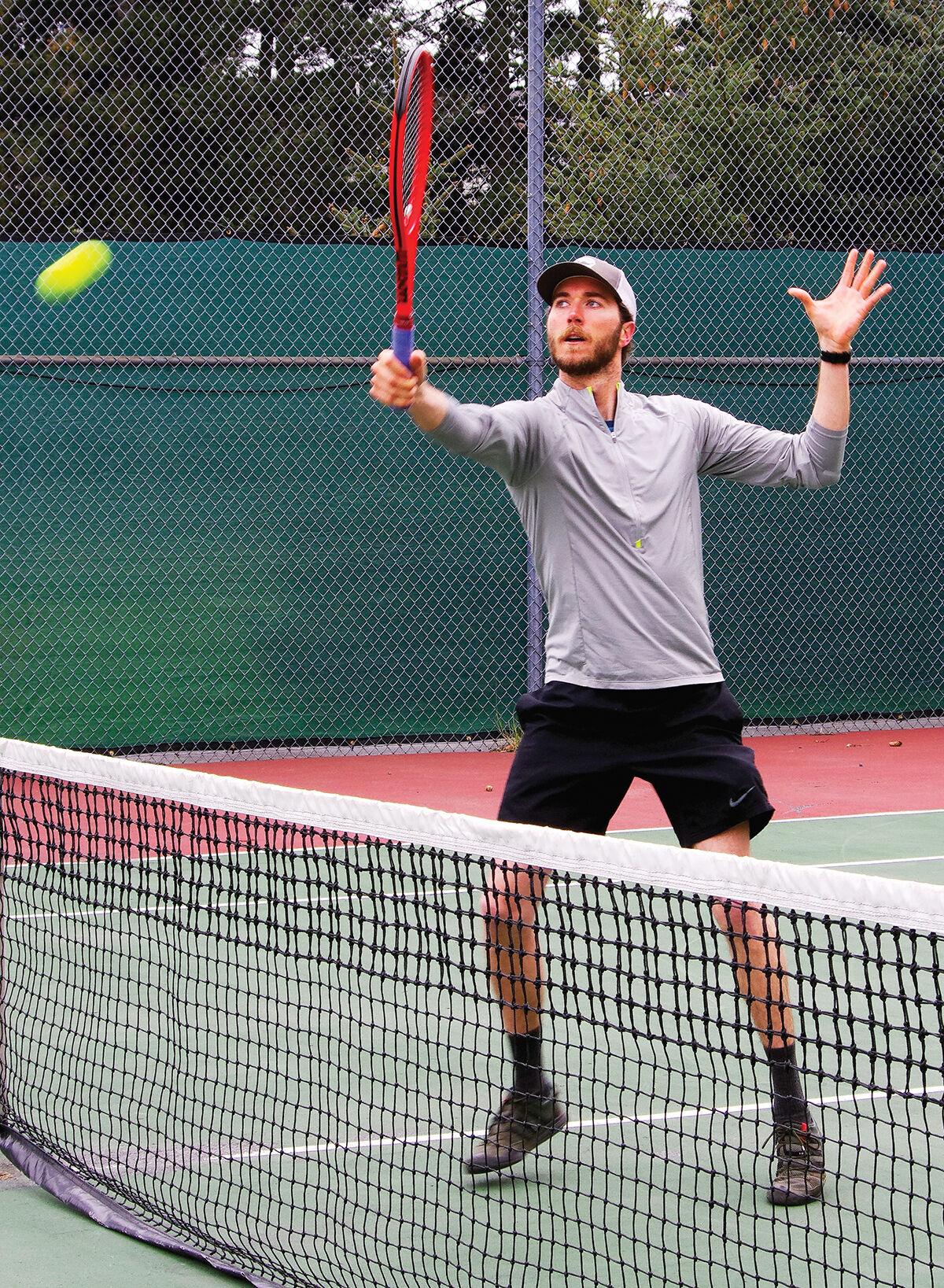 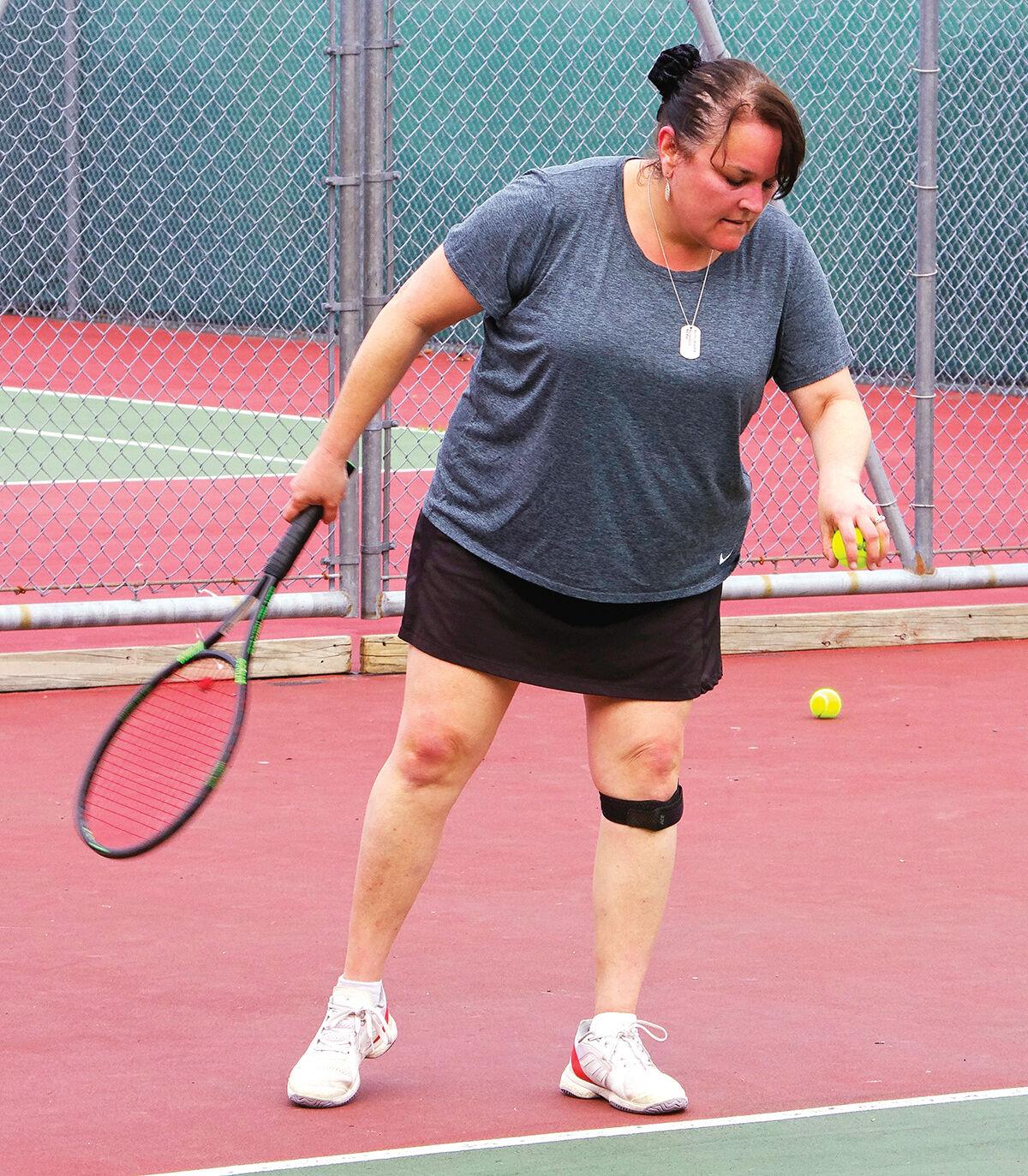 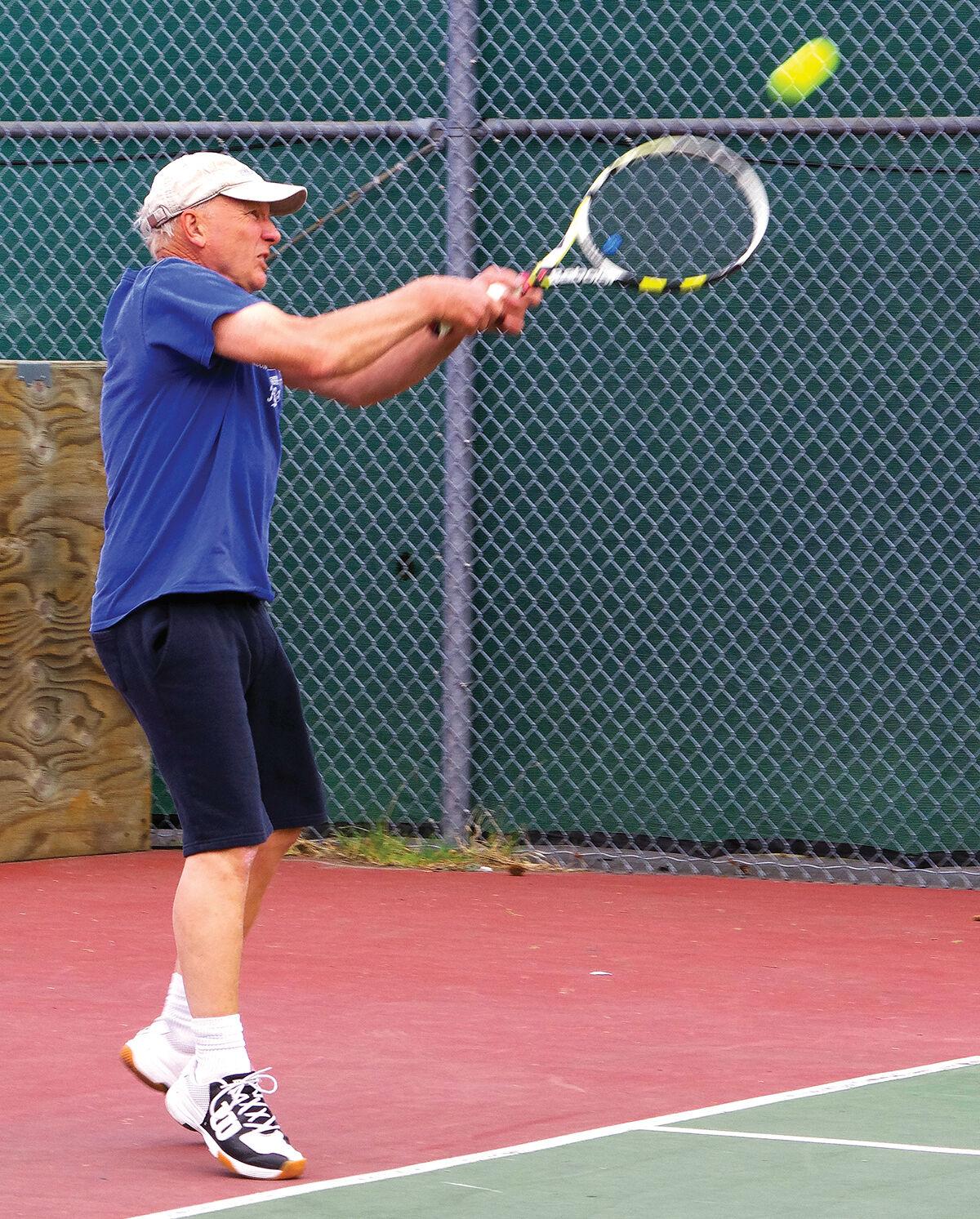 The championship match lived up to its billing as Edlund and Magnuson split the first two matches. Edlund grabbed the rubber match 7-5, 7-5.

“He and Derrik were the real competition, of course, in singles,” tournament organizer Steve Johnston wrote in an email. “For the first time in several years, this went the full three matches.”

Johnson and Magnuson took out Josie Bahnke and Edlund, 6-4, 6-2, to capture the doubles title.

Because of inclement weather, some of the tournament was played in the new auxiliary gym at Kodiak High School. Previously, indoor tennis took place in the gym at North Star Elementary School.

“That Gym proved to be the best indoor place for tennis in Kodiak,” Johnston wrote. “The flooring is a little different from North Star and makes for a much better bounce for the tennis ball.

Also, the area behind the backcourt is much larger than at North Star and makes for much better tennis play as we are able to use full backswings there.”

IT IS DONE: Lathrop wins first ever state championship in football with 39-28 win over SOHI

The Lathrop Malemutes won their first state championship in football Saturday, breaking the decade-long streak of the Soldotna Stars.