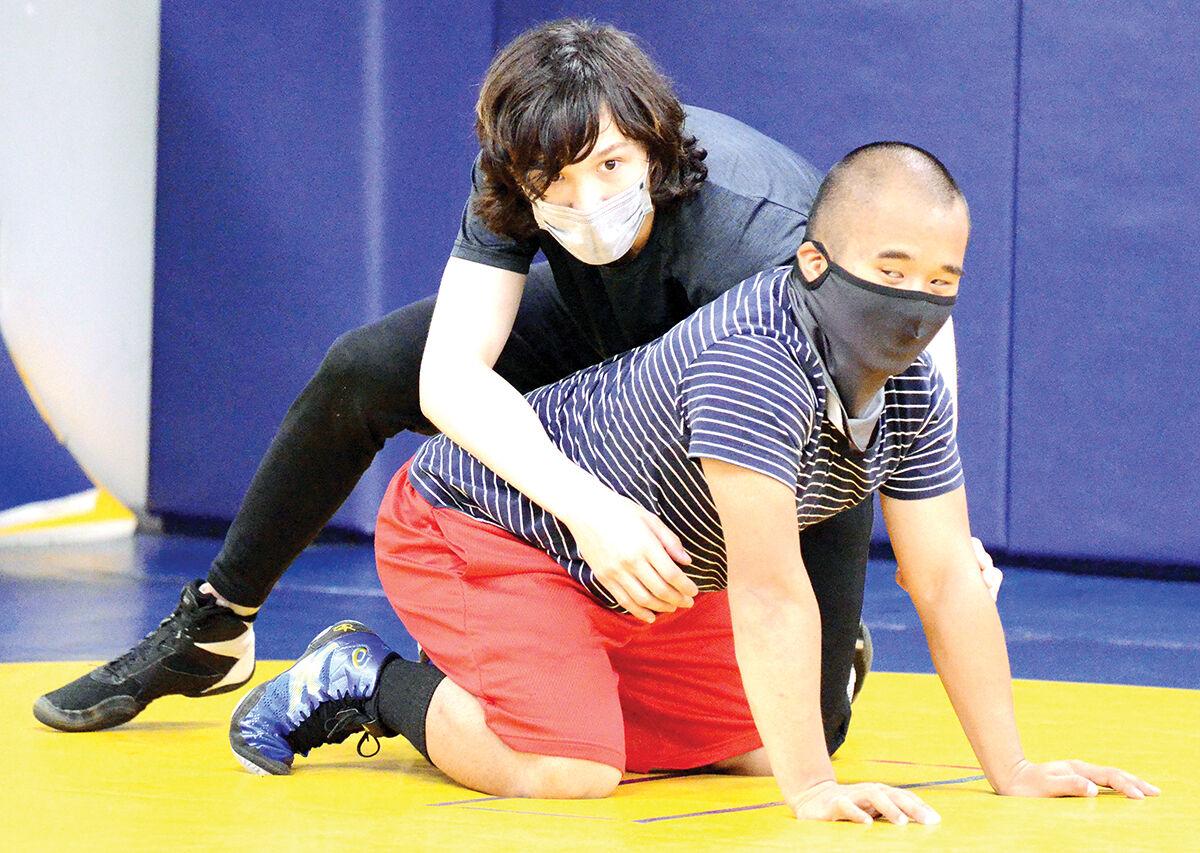 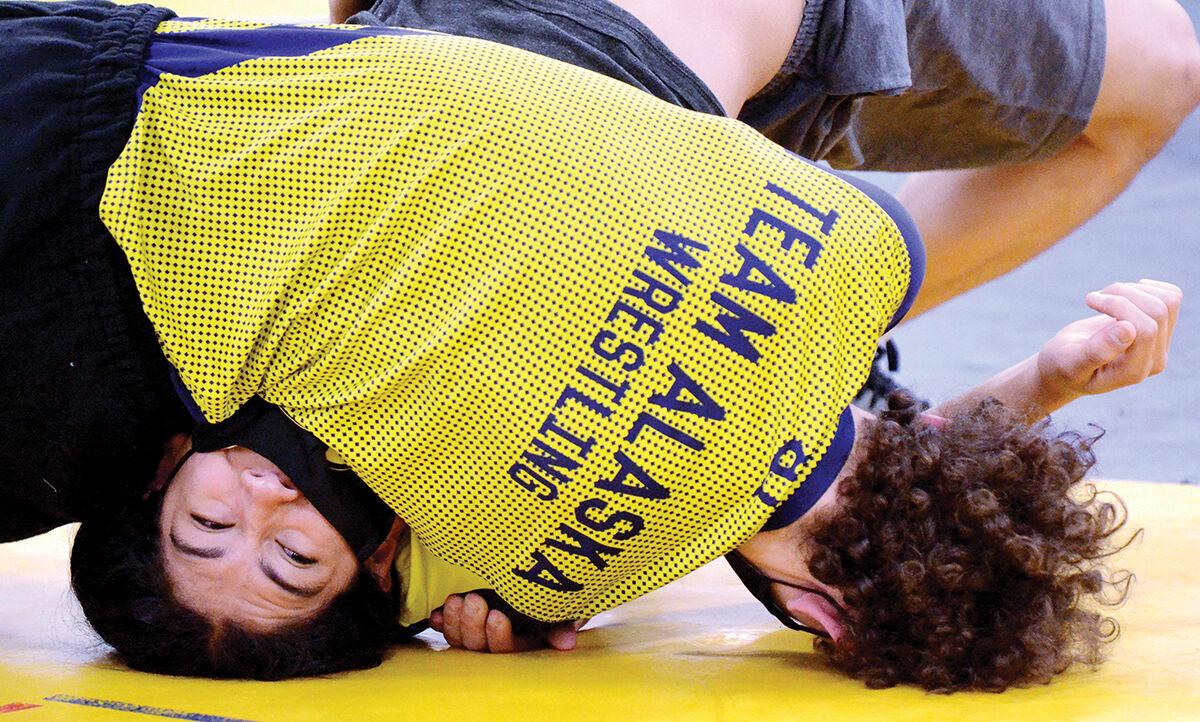 If it feels like the high school wrestling season just ended, that’s because it did.

Because of the pandemic, the 2020-21 wrestling season was shifted from the fall to the spring. Four months after that season ended, grapplers returned to the mat room for the start of the 2021-22 season. Kodiak opens today at the Houston Altercation at Houston High School.

“We are calling last year 2021 spring and this year 2021 fall,” Kodiak coach Junior Valladolid said. “You could be a two-time state champion in one year.”

Despite the short turnaround, Valladolid is happy to see the wrestling season back where it belongs in the sports calendar. He said he was unaware of any discussion at the state level to keep wrestling in the spring.

“I enjoy this because I feel like in the spring, the weather turns nice,” the coach said.

The new season brings with it more wrestlers. Kodiak currently has a roster of 27 wrestlers — a vast jump in numbers from last year’s crazy COVID season that only saw the Bears wrestle three away meets and many wrestlers deciding to compete in other spring sports.

“The energy in here is really positive,” Kodiak coach Junior Valladolid said. “I think the guys that were here last year really missed having that core group of kids that they grew up wrestling all the time with.”

Headlining the Bears’ lineup is three-time state place winner Olivia Troxell. The senior is one of three state qualifiers returning from the spring. In the spring, Troxell placed third at 119 pounds in the girls state championship meet. She also finished third as a sophomore.

Valladolid said Troxell has emerged as a vocal leader in the mat room.

“She is sharing some of her experiences and what has worked in the past,” Valladolid said. “I think that is huge. She has always been a silent leader.”

Since the arrival of Valladolid as head coach in 2016, Troxell has earned the most points in the program, the coach said.

“She has been the face of the program for the last two years,” Valladolid said.

On the boys side, junior Garrett Roberts returns from finishing his spring campaign with a 1-2 record in the 125-pound bracket of the state championships.

Valladolid said the team would rely on his leadership as well.

“If he sees someone doing something wrong, he will jump up and sacrifice some of his time working out so that he can help somebody else,” Valladolid said. “He has a lot of experience with our program and knows what we are looking for.”

Valladolid said the bulk of his wrestlers fit into four weight classes — 119, 125, 140 and 145. That is not out of the ordinary for Kodiak, though. The Bears are traditionally strong at the mid-level weight classes.

Valladolid’s goal is to make it through the two-month season without any hiccups. He said the team follows the pandemic protocols like cleaning the mats before and after practice, checking temperatures daily and wearing face coverings while grappling.

“Everybody has to be disciplined and responsible for themselves — washing their hands, don’t go into a place where you might catch it (COVID) and spread it,” the coach said. “It’s small sacrifices, but we are all doing it and doing it the right way.”

The carrot dangling near the end of the season is that Kodiak is hosting the Northern Lights Conference Championships for the first time since 2017. The regional meet will be the only home meet of the season for Kodiak.

But it’s a big one with state qualifying spots on the line.

“I’m excited and I think our community is really excited,” Valladolid said.

Valladolid hopes that hosting regions will draw potential wrestlers into the program. Kodiak has hosted only two home meets since 2017, the last coming in 2019.

“They (kids) don’t get to see wrestling, so it is pretty hard to recruit kids who don’t really know what it is about,” he said.

Nick Roberts and Chloe Ivanoff return to the coaching staff as assistants. Valladolid said having a balanced coaching staff is a plus for the program.

“I’m really glad they are back,” Valladolid said.