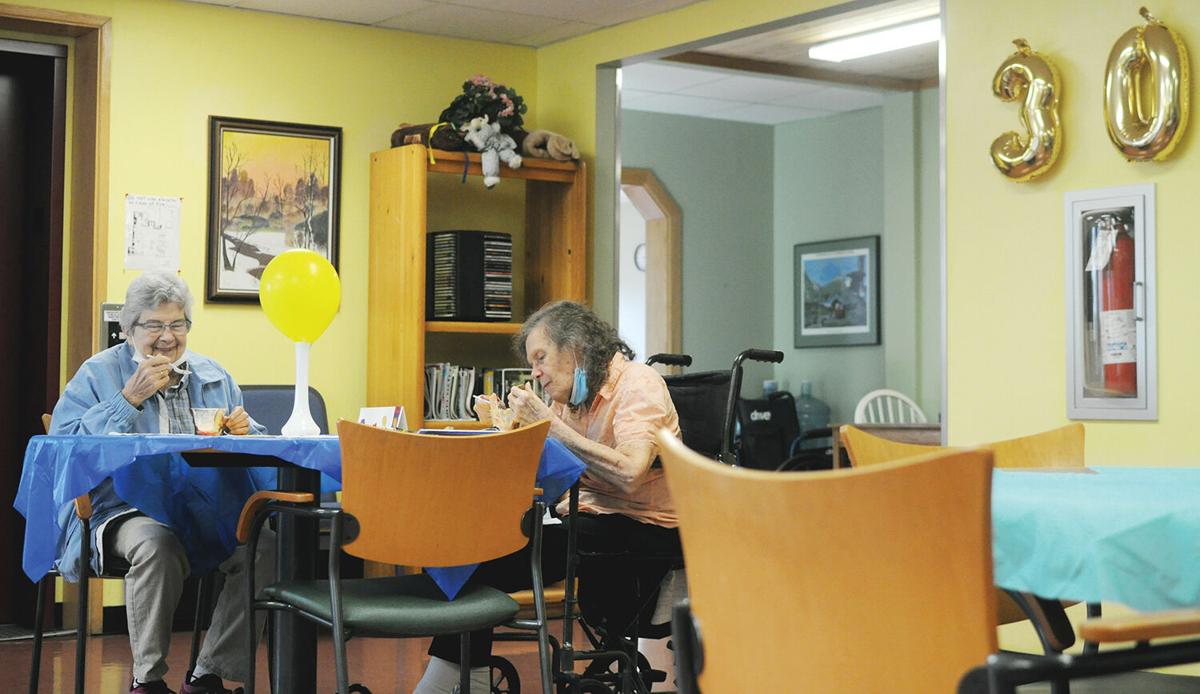 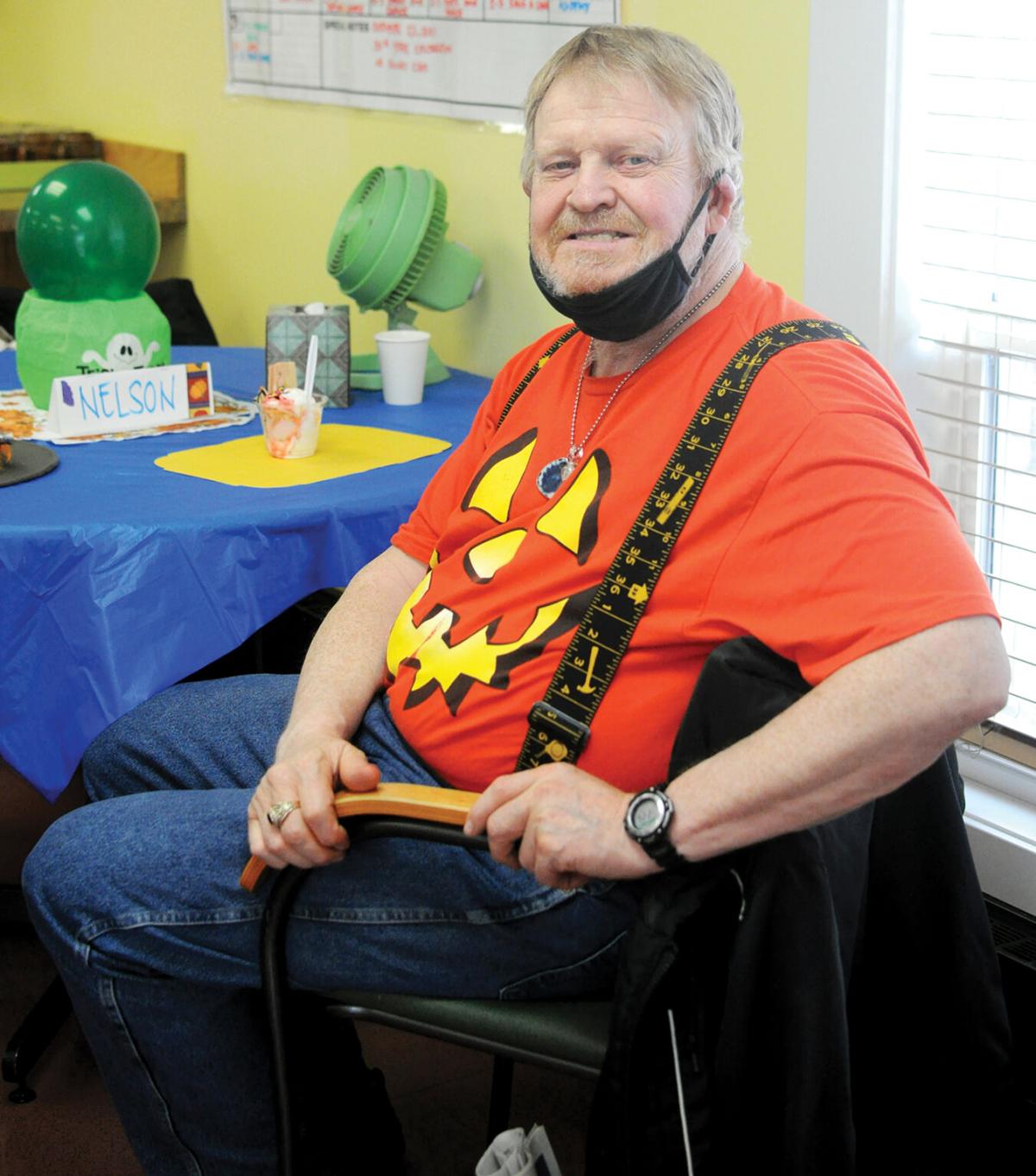 This program provides a social space during the day for people with any form of dementia while helping out their caretakers. This is one of the few programs of its kind in the state of Alaska, according to Senior Citizens of Kodiak CEO Pat Branson.

“With the program in general, we’re very glad that it’s here and we know that families are as well,” Branson said. “Having this program as an intermediate program to keep people safe in their homes as long as possible is just a benefit to ourselves and our community.”

Before the Island Cove program was created, people with dementia had to choose hospital or nursing home care, or stay with relatives or caretakers who may have been lacking the support they needed.

The program has grown substantially since its creation. When it started, it served five people. Now the center has the capacity to serve 18 people, Branson said. Since the population of senior citizens on the island has been growing by about 10% a year for the past few years this program is more necessary than ever before.

“It’s really a wonderful continuation of care in our community to have Island Cove here for people who need that structured environment everyday,” Branson said.

Since 1991, the amount of money awarded to the Island Cove program from the state for three-year periods has remained consistently close to $90,000, despite inflation, according to Branson. Currently, grants cover about a third of the program’s cost, while the rest is made up primarily through Medicaid waivers. However, donations also play a role, she said. As a result, the vast majority of people who participate in the program do not need to pay for it, she said.

Still, it would be nice to receive more money from the state, Branson said. As the senior population grows the program might need to expand, which would require additional funds. Fiscally, it would be a smart move on the part of the state because it keeps people healthier and out of hospitals, which saves the state money, she said.

Each person and caretaker has different needs, so it’s hard to generalize about the struggles that come with dementia, according to Branson. However, no matter who the person is or what their needs are, programs like Island Cove go a long way to further people’s quality of life, she said.

“We would like to see the state increase its funding for this type of program,” Branson said. “In the long run, there is a need for these programs, and they keep people out of long-term care.”

The structured environment consists of breakfast, lunch, snacks and activities like bingo, movies, exercise, sing alongs, field trips and so on, according to the press release. And when there are special occasions, sometimes they have ice cream parties, which they had on Monday to celebrate the anniversary.

Programs like Island Cove are a rarity in the state of Alaska. There are currently only 10 operating statewide, according to Branson. The rise of private-care facilities has supplemented the need for public services like this, she said. Island Cove is an especially good program for people with dementia because of its high staff to senior citizen ratio, she said. The state agrees with her: Every three years, Senior Citizens of Kodiak applies for competitive grants from the state, which it has continuously received for the past 30 years, Branson said.

“We are very lucky in hiring and maintaining dedicated staff who remain at the agency,” Branson said in the press release. “This is beneficial to our participants in (them) knowing our staff and the staff understanding the different programs at our agency as well as from other Kodiak agencies.”

The program is open seven days a week for people with dementia, developmental disabilities or who have undergone serious trauma, whether or not they are over the age of 60.