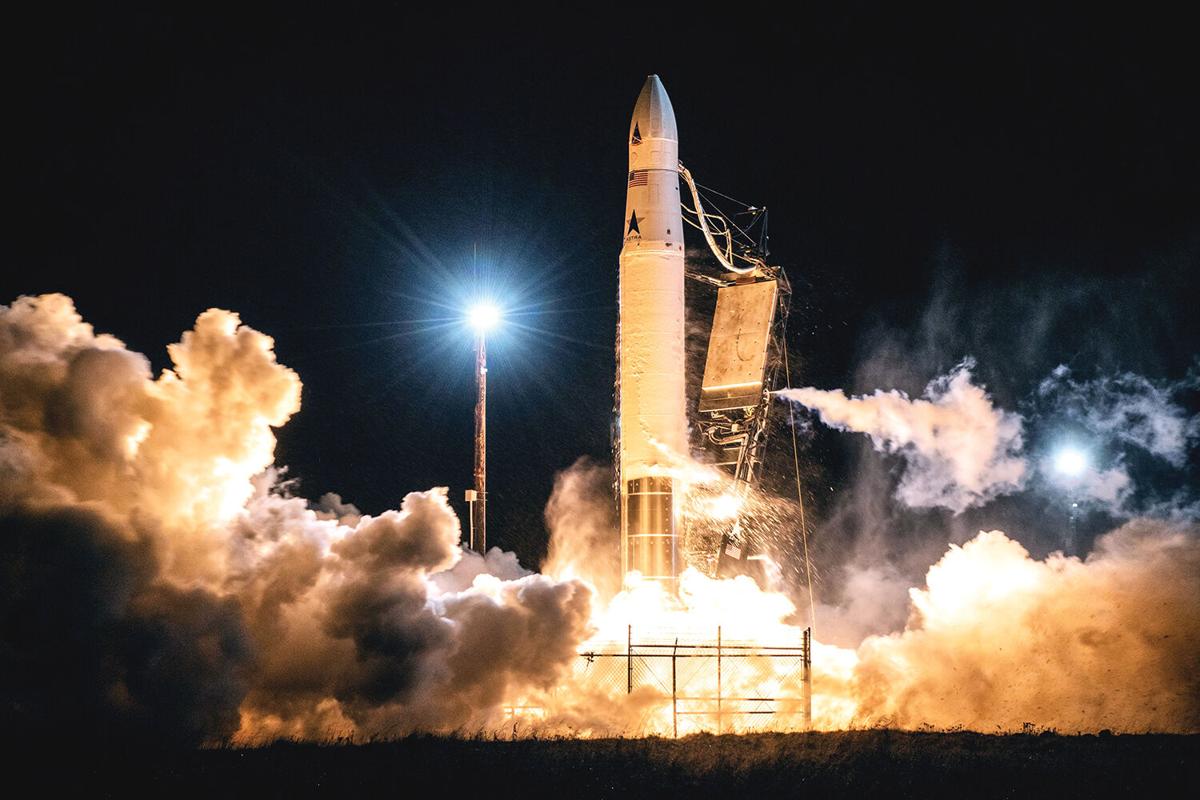 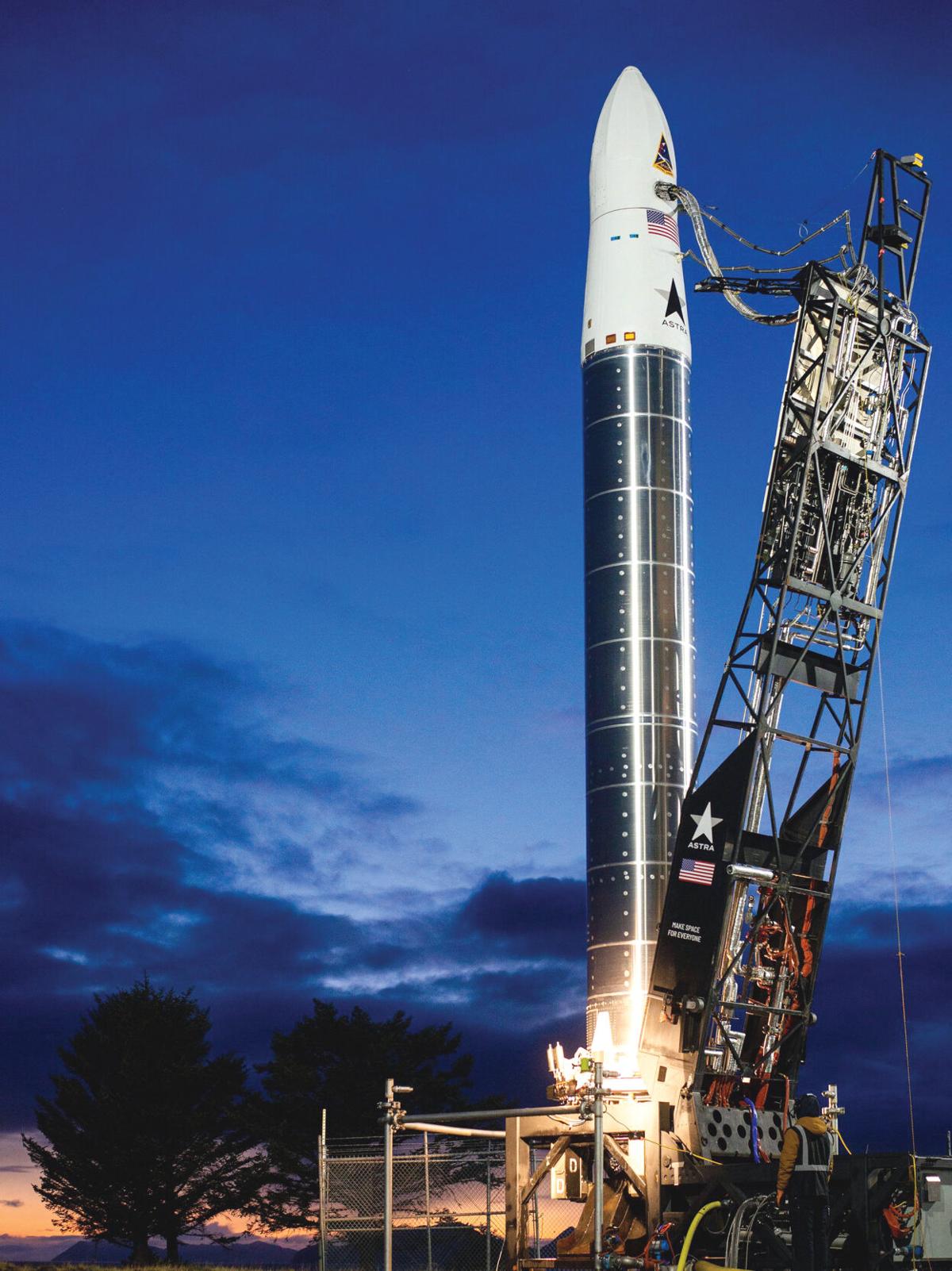 At 9:16 p.m., the company’s rocket lifted off from Pacific Spaceport Complex — Alaska in Kodiak and, less than 9 minutes later, it entered orbit and delivered a test payload.

“This is a pretty historic milestone for Astra,” said CEO Chris Kemp. “We’ve been working on this for a couple launches now. Just over five years since we incorporated Astra and started building the current facility that we’re in we’ve been able to ‘learn our way to orbit.’”

This launch was a test in preparation for a mission to deliver a payload for the United States Space Force.

Astra is now pivoting its focus from test flights to commercial launches. Earlier this month, the company submitted an application to the Federal Communications Commission to send more than 13,600 satellites into low orbit, Space News reported.

“We’re just getting started here,” Kemp said. “There’s a lot of work to do and a lot of hard work to do and, fortunately, as a newly public company we’ve got a fresh team for building here.”

Rockets are “rolling off the production line,” according to Kemp. The company is now able to make a rocket every month or so, he said.

The next step forward is to start launching vehicles from multiple locations, according to Astra Chief Engineer Benjamin Lyon. This will be aided by an improvement in the supply chain, he said.

“As the entire country and the industry move out of the supply chain crunch, that will help things out a lot,” Lyon said.

Astra is also making steps to own all of the production facilities it needs to create rockets, which could circumvent a future supply chain slowdown, Lyon said. It will also give the company the flexibility to reconfigure rockets to work around any materials that they cannot get a hold of, Kemp said.

This is Astra’s fourth launch from the Pacific Spaceport Complex. During its prior launch in August, the rocket fell out of the sky after approximately 2:30 minutes because of a problem with the engine. Fuel and liquid oxygen leaked, which caused one of the rocket’s engines to shut down.

Engineers at the company corrected for this problem by reconfiguring the rocket so that it reduced the chances of leaks and prevented fuel and liquid oxygen from mixing, even if they both were to leak. The company plans to use this current model for its commercial missions, Kemp said.

Going forward, Astra plans to cut back on the number of people working on rocket launches, Kemp said. It will continue to send five people to Kodiak; however, the hope is to scale down its 10-man crew that assists launches out of Alameda, California — where Astra is headquartered — and have computers take over many tasks, according to Kemp.

Astra has already built its next rocket, which is almost ready for launch, according to Kemp. It plans on announcing a launch window and location in the near future, he said.