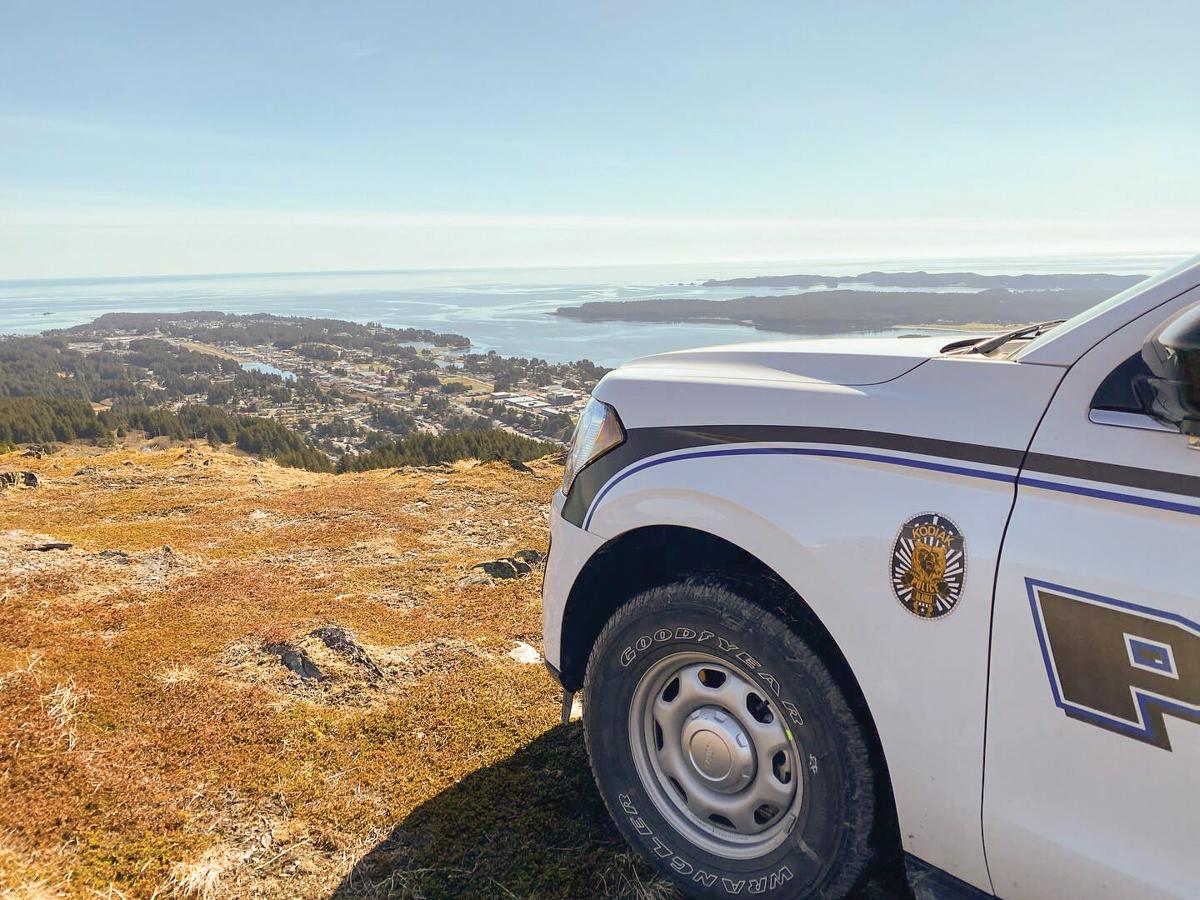 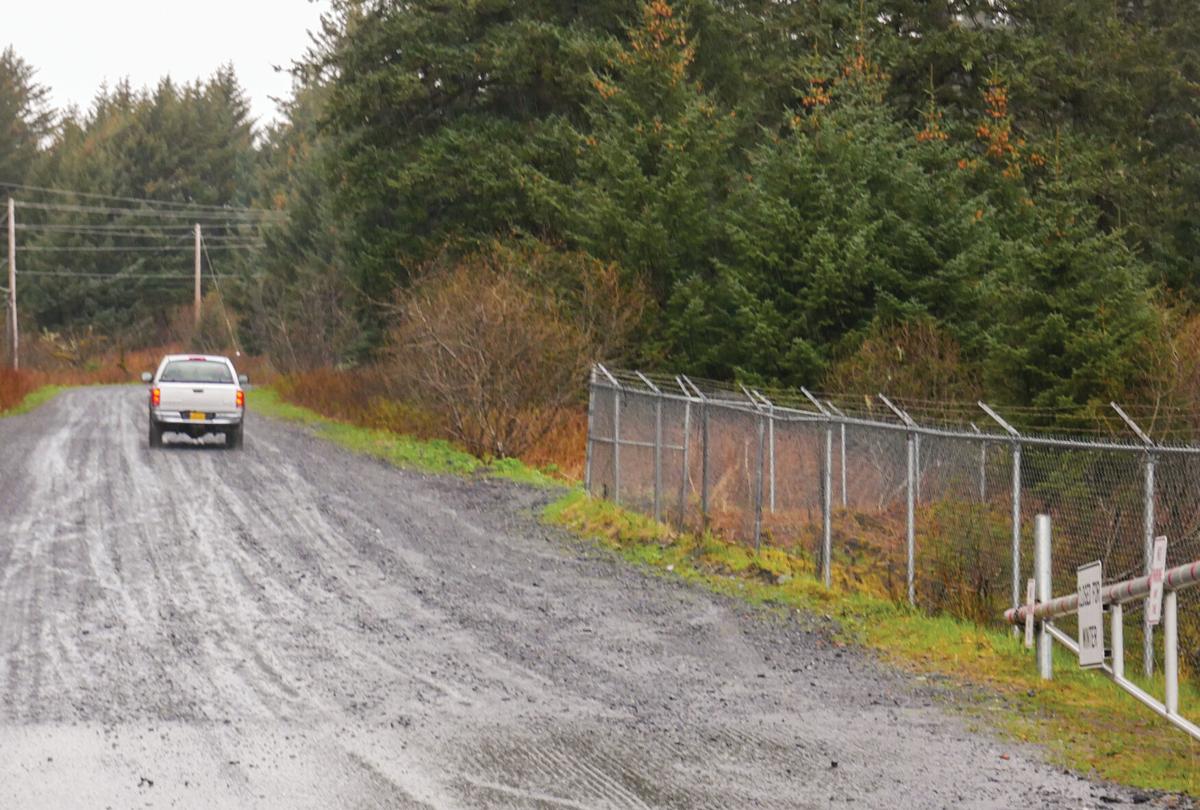 A pickup passes through the now-open Pillar Mountain Trail gate Wednesday morning. The city of Kodiak reopened the gate on Tuesday after its Public Works department cleared the last of the ice and snow.

A pickup passes through the now-open Pillar Mountain Trail gate Wednesday morning. The city of Kodiak reopened the gate on Tuesday after its Public Works department cleared the last of the ice and snow.

The gate to Pillar Mountain Trail reopened for the season Tuesday, with pleasant weather and sunny skies greeting the first motorists of 2021.

According to Kodiak Police Lt. Francis de la Fuente, the road was completely clear and ready to be used.

“When I checked on it on Tuesday, the City of Kodiak Public Works had cleared the last of the snow and ice,” de la Fuente said. “There was a big berm that was blocking the way.”

There were no major issues or attempts to bypass the gate during the winter season.

“There were no problems, though some people were able to pull some of the concrete barricades above the gate out of the way,” de la Fuente said Wednesday. “I’m not sure who or how they got it moved.”

De la Fuente noted that previous issues have included drug use and dumping, but appeared to be limited this past winter. Then there are visitors who want to attempt to access the peak.

“Everybody wants to see the view but it’s not a safe place during the winter,” de la Fuente said. “We don’t have the proper equipment and limited manpower for rescue. Once you get police and fire department to the scene, you take away all the first responders’ focus on the city.”

De la Fuente stressed safety as a priority during both summer and winter seasons. He added that no dumping or all-terrain vehicles are allowed on Pillar Mountain.

“Enjoy the view, drive safe and don’t trash the place,” he said. “It’s our watershed. It collects our water and goes to our water supply.”

De la Fuente said his visit Tuesday provided some spectacular views from the top of the mountain near wind turbines.

“It’s beautiful,” de la Fuente said. “And Kodiak is a 24/7 city. We’ve contacted some people there at night who were having a meal. Just remember safety first.”