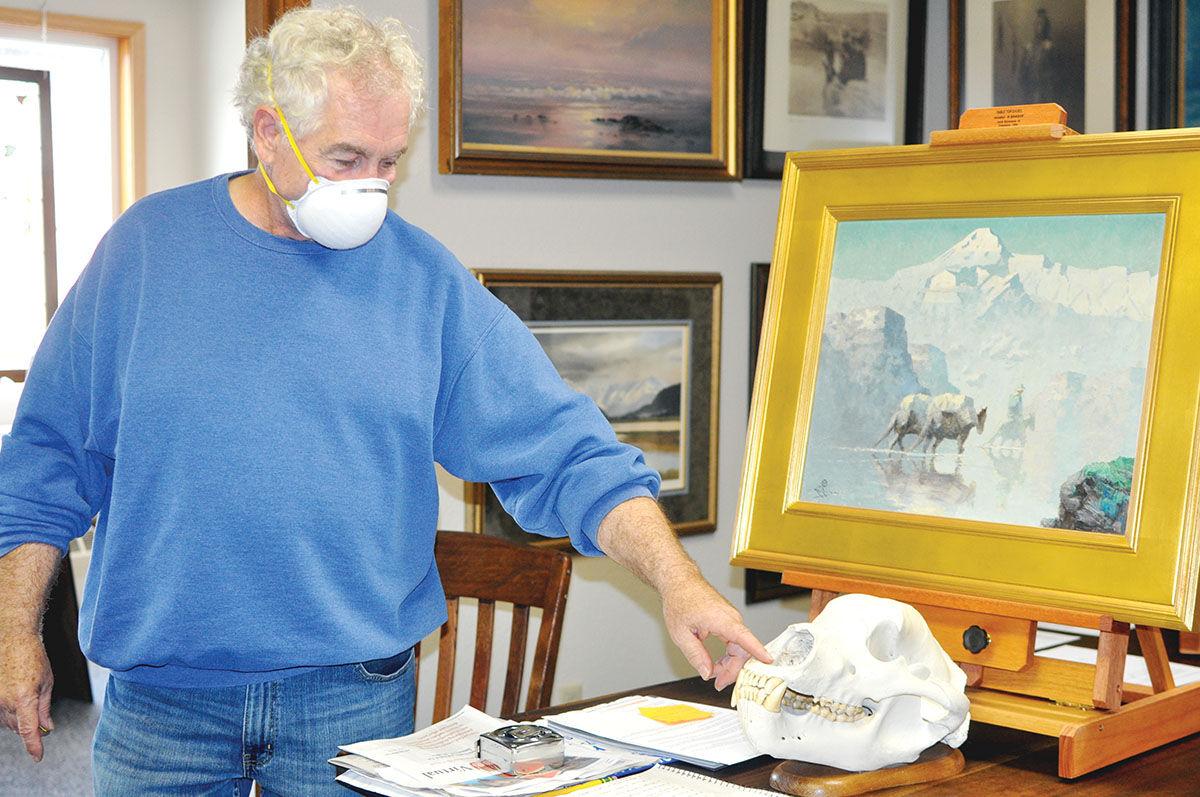 Randy Gilbert explains how the Inga Art Gallery will operate.  The gallery is located in downtown Kodiak. 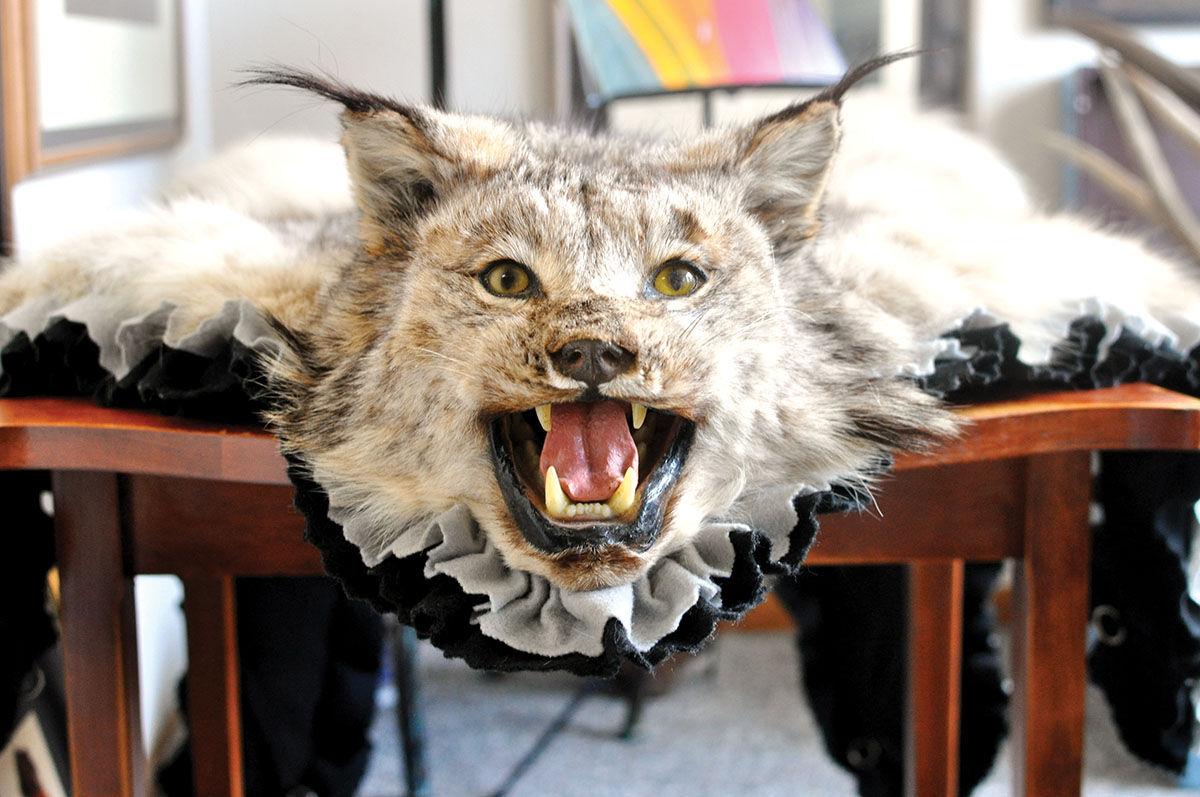 A lynx pelt which is on sale at Inga Art Gallery in downtown Kodiak.

Randy Gilbert explains how the Inga Art Gallery will operate.  The gallery is located in downtown Kodiak.

A lynx pelt which is on sale at Inga Art Gallery in downtown Kodiak.

Tanya Inga, a native Alaskan with a passion for history and art, has opened a gallery in Kodiak to help others gain a better understanding of indigenous culture.

“I wanted something that was different and thought provoking,” said Inga, who opened Inga Art Gallery in downtown Kodiak. “I couldn’t make up my mind, gallery or museum, so I settled on a gallery with a little Kodiak history, Native American history, great painters of Alaska and other craftsmen and women.”

After talking to her artist friends, she decided to create a space dedicated to high-end, fine art that celebrates American Indians and Native Alaskans.

All of the work currently on display is either from Inga’s or her partner Randy Gilbert’s personal collections, the majority of which is the work of other artists. The two of them have been together for 34 years, during which they traveled across Alaska and Western Canada.

They’d camp out for a winter, work in the spring and then move on to the next place when they were done, according to Inga. After doing this for decades, they acquired dozens of paintings, sculptures and artifacts. Three years ago, after Inga realized she wanted to be able to walk comfortably in their house and not have to worry about stepping on portraits, she decided that she wanted to display their art.

Eventually, Inga wants to open up the gallery to local artists and sell their work on consignment. Many Native Alaskan artists have expressed interest in having their pieces in the gallery, according to Inga, but she wants to establish the gallery before selling them. In the meantime, Inga and Gilbert are paying out of pocket for the space.

Other items in the gallery include a Russian kettle from the 1700s that Inga dug up from her yard, Alutiiq paddles from other islands in the Kodiak archipelago, oil paintings by Eustace Ziegler, intricately carved halibut hooks and reproductions of van Gogh paintings. Even though the art is not centered around a single style, they all portray aspects of different indigenous cultures.

Prices in the gallery range from low hundreds to over $100,000. The most expensive item, which is the centerpiece of the gallery, is a hand-carved box that was made by a Native Alaskan family in Juneau. It is on display for $125,000. Inga and Gilbert don’t expect everything to sell, but they want to put things on display so people can see fine art without having to travel to the Anchorage Museum.