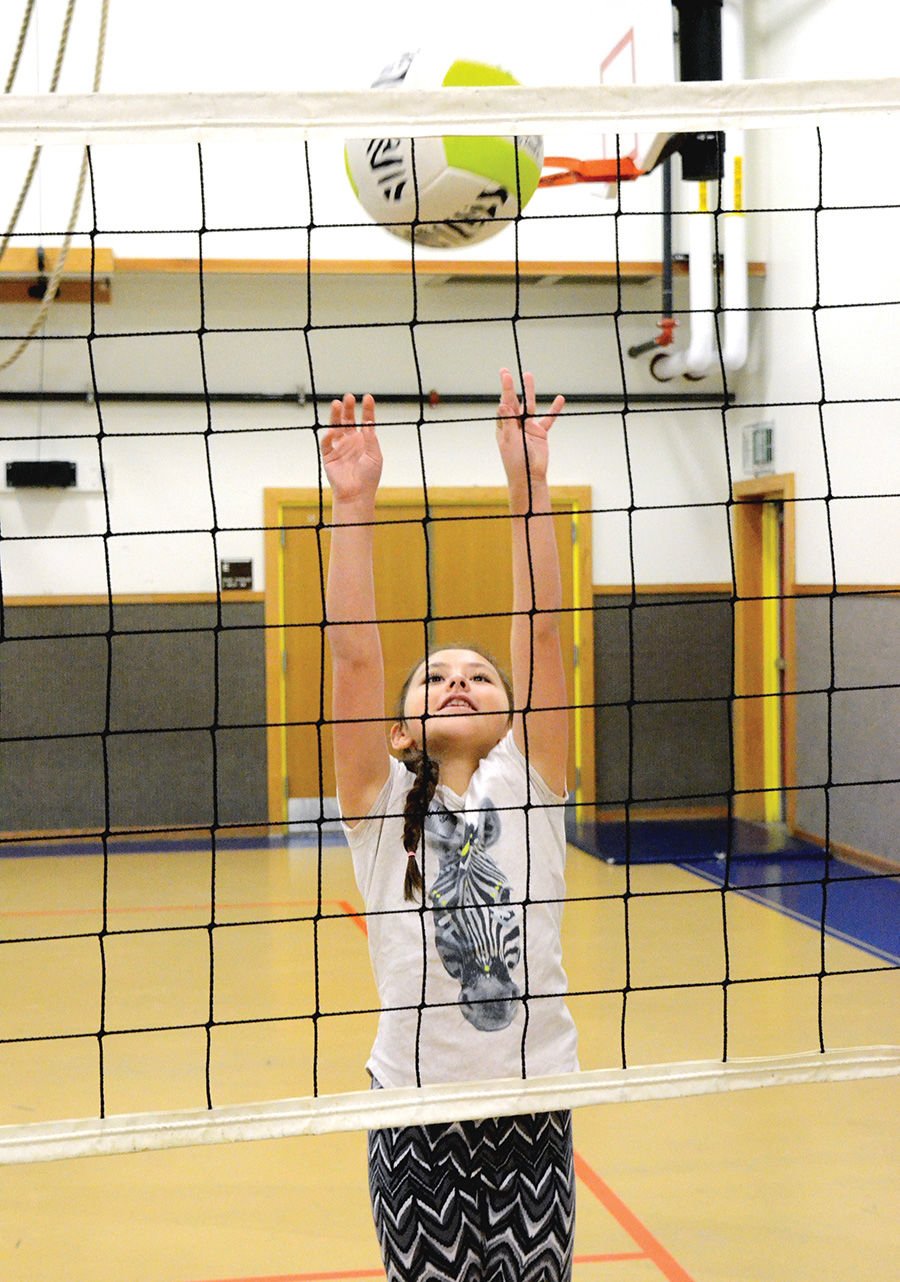 A Kodiak youth hits the ball over the net during the Kodiak Island Volleyball Club youth league Monday at East Elementary School. 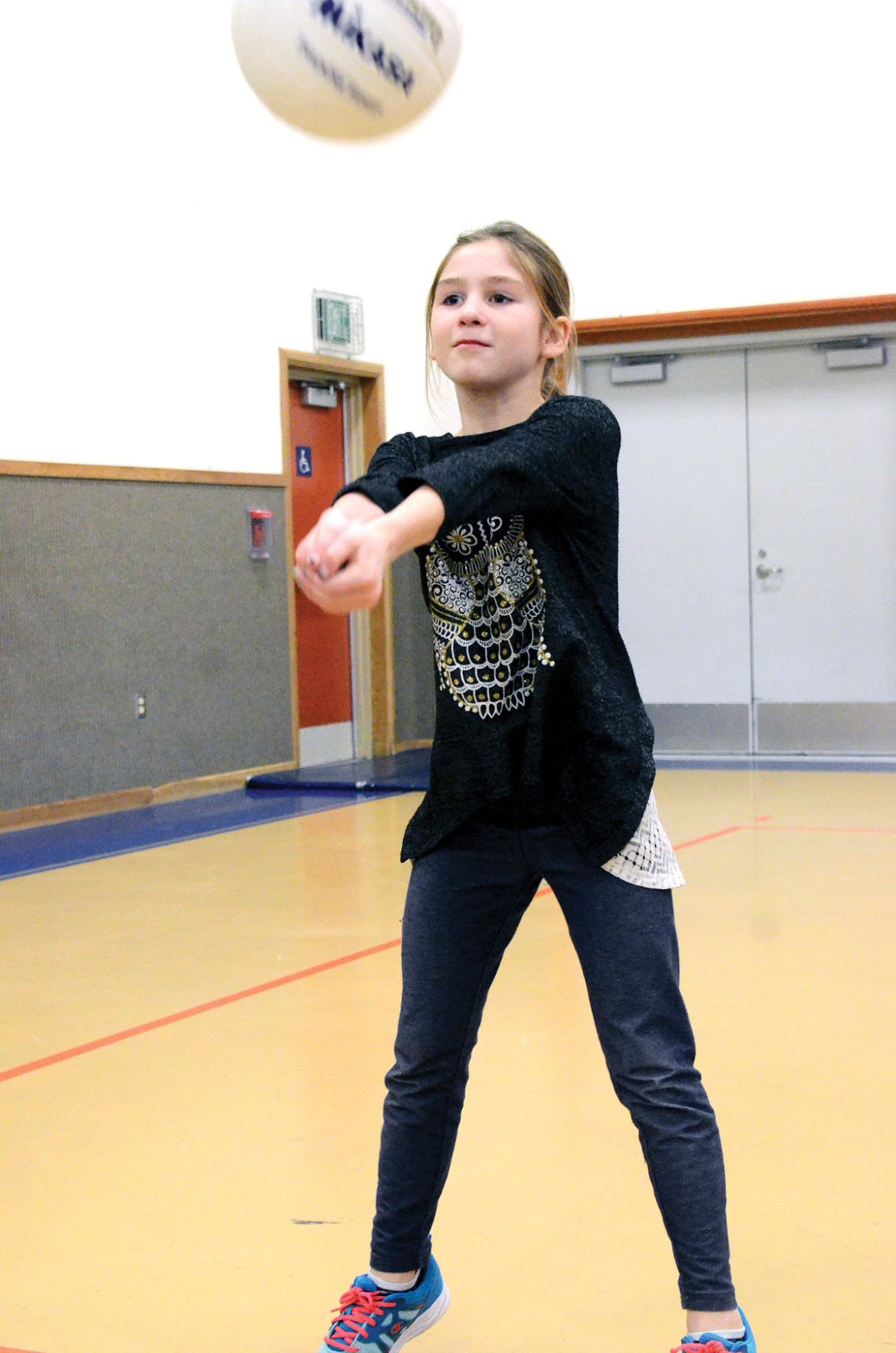 A Kodiak youth hits the ball over the net during the Kodiak Island Volleyball Club youth league Monday at East Elementary School.

“Littles” and “bigs” were terms used by the Kodiak Island Volleyball Club coaches to describe the second-and third-graders and the high schoolers at the debut of the Club’s youth volleyball league.

Each elementary-school student was paired up with a high schooler as they worked through a handful of drills that focused on passing and teamwork during the two-hour practice.

The scene — complete with a net that was barely six feet off the ground and training volleyballs that weighed as light as beach balls — couldn’t have been any better in the eyes of the coaches that wandered around the gym offering advice to the budding players.

“In the Lower 48, kids start this age and younger ... this is an opportunity for us to get them more skilled early on,” KIVC coach Merissa Koller-Williams said.

The KIVC has been around for more than a decade, but this is the Club’s first venture into a youth league. The league will last until Dec. 15, with second-and third-graders meeting on Mondays and Wednesdays and fourth-and fifth-graders playing on Tuesdays and Thursdays. Both age groups start at 4 p.m.

Koller-Williams said the older group is full, but a few spots are open in the younger group.

The first week will be spent on drills, while matches will be played during the final two weeks. The league is similar to the Little Dribblers program organized by the Kodiak Parks and Recreation Department.

“We recognize that there is not much of a feeder program for our high school team, but also there is also not a lot of opportunities in general for kids this age to play outside of gym class at school,” Koller-Williams said.

The league also serves as a fundraiser for KIVC, which will be taking a team to a Hawaii tournament in early 2018. The players traveling are helping and will coach a team in the league.

“It is an opportunity for the older girls to sharpen the way they think about the game and also pass down their skills and knowledge to the next generation of volleyball players,” said Koller-Williams, who took a KIVC team to a tournament in Arizona during the summer.

2019 was deadly year for aircraft crashes

According to a Dec. 2 memorandum to Chief Operations Officer Andreau DeGraw from Bart Grahek, director of procurement and warehousing, the purchasing department evaluated the offers received and recommended granting the contract to the best value, which it believed to be Durham School Services.