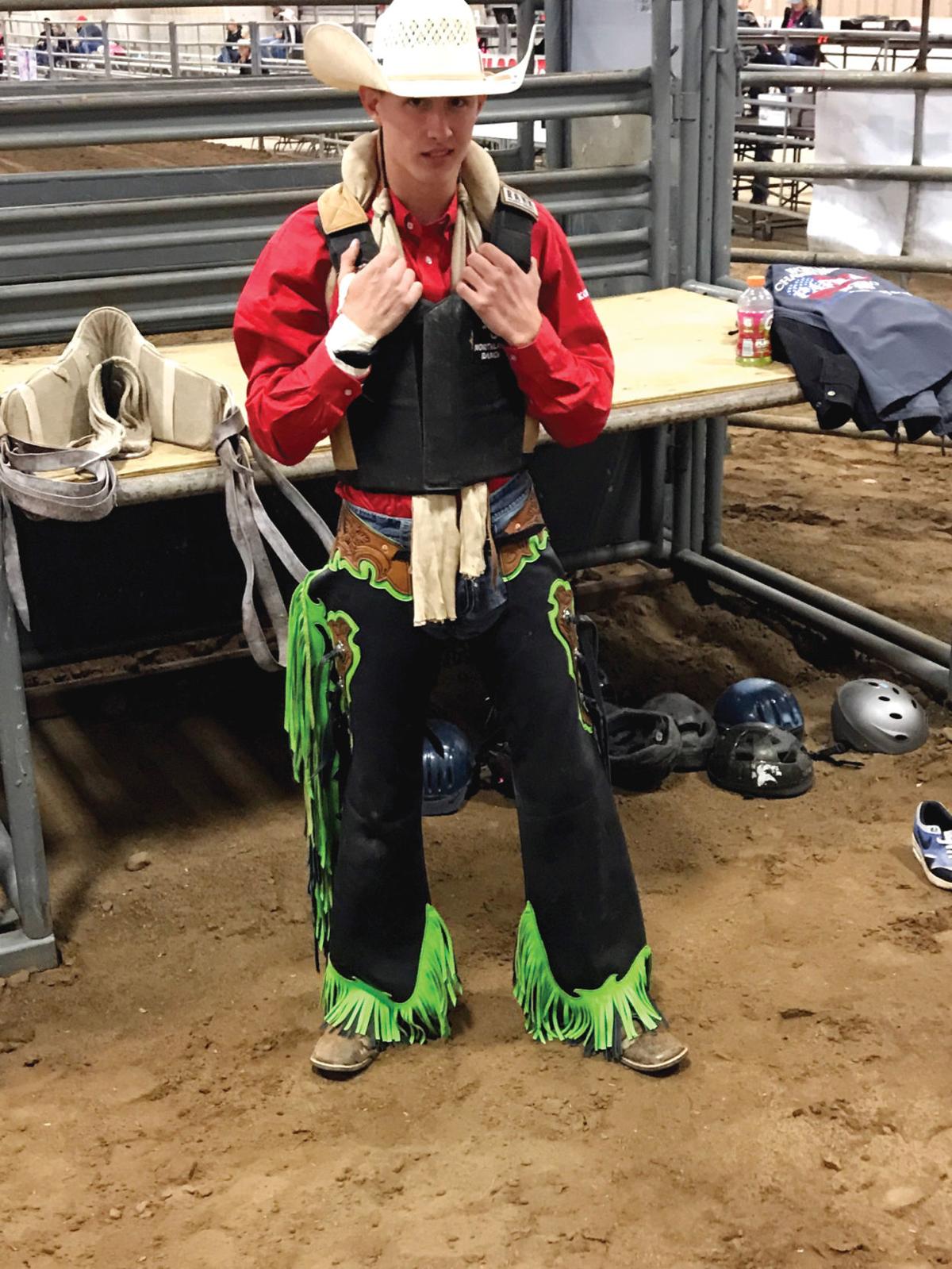 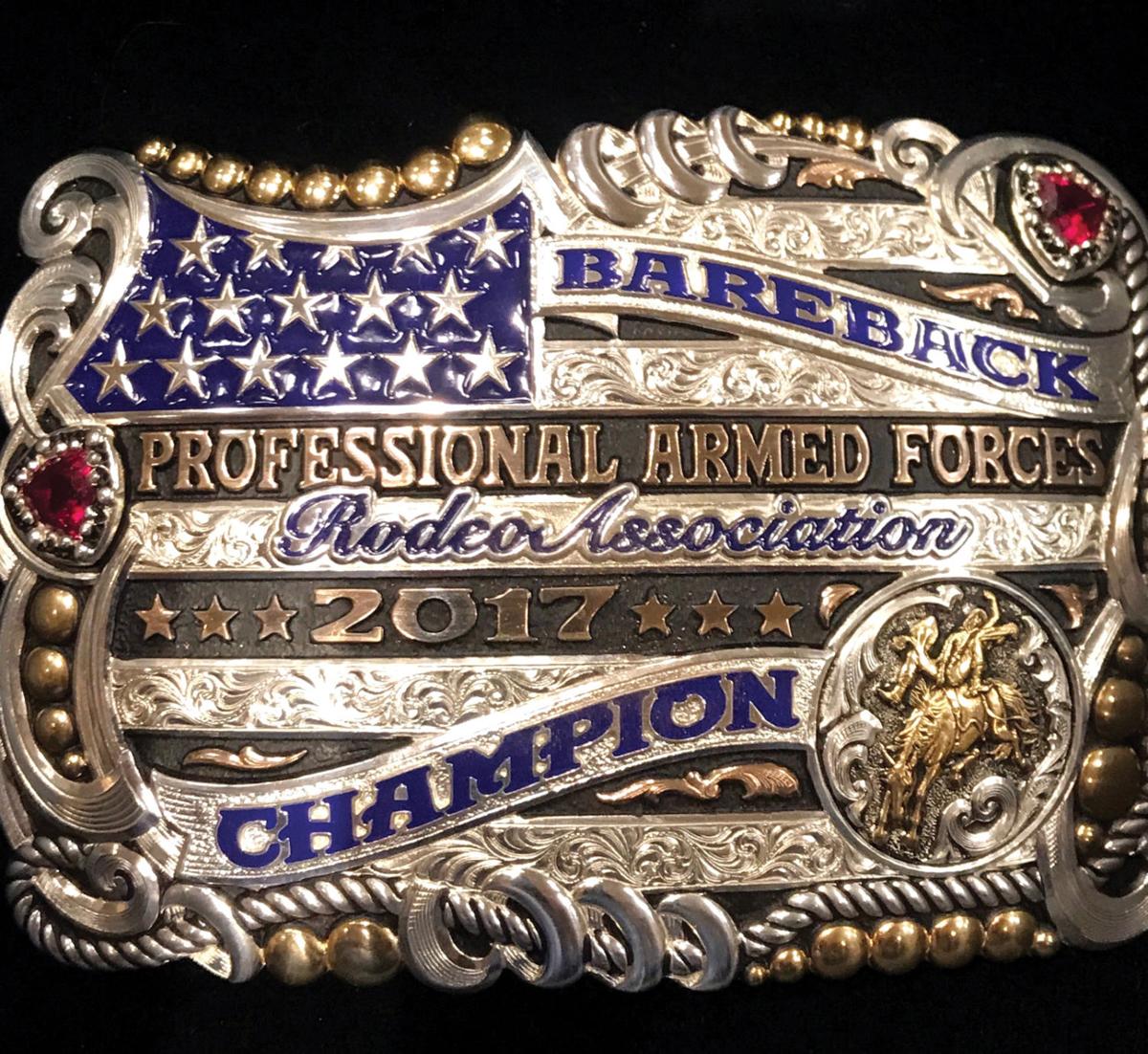 Austin Stratman is the Kodiak Kowboy.

Two weeks ago, Stratman went to Topeka, Kansas, and showed the world that Alaska is breeding grounds for rodeo stars.

The PAFR — an expansion of the old Military Rodeo Association — was formed in 2000 and is open to active and retired military personnell and their families. The association holds one rodeo a year, and Stratman was able to delay heading to National Guard boot camp — he left on Monday — to attend the event. He was one of 69 competitors — three from the Last Frontier — in the three-day rodeo that concluded Oct. 28.

Hastings, from his time spent as rodeo announcer at the Kodiak rodeo the past seven years, knew Stratman was a rising star in the rodeo circuit. This outing solidified his thoughts.

“The young man has a lot of heart, a lot of spirit and is a quick learner,” he said. “He takes instruction well when he has experienced people telling him what to do and how to do it.”

It’s no surprise that Stratman found a calling riding bucking broncos. His late grandfather, Omar Stratman, was a legendary Kodiak rancher, while his parents, Craig and Bonnie, own a ranch on Kodiak island.

“It is part of his family life,” Bonnie said.

The PAFR was Stratman’s first taste of winning on a national stage. Along with snagging a world title, he was also named rookie of the year and received a handful of cash and shiny belt buckles.

“He won enough money to be able to come home and see his momma,” Hastings said.

Stratman buckled down on the sport when he moved to Missouri to live with family friends. He joined the United Rodeo Association — a highly-competitive circuit — and finished the season in the top 15 in his event.

“That is a tougher association,” Hastings said. “Those are full-time cowboys and cowgirls.”

Stratman wanted to join the military because of his younger brother who is in the Army. He picked the National Guard because that service allows him to pursue his dream of making it to the Professional Rodeo Cowboys Association — the highest-level of rodeo.

“It is not an unattainable goal, but one that is going to take a lot of work on his part,” Bonnie said.

Stratman’s parents and his younger brother, who took leave from the Army, traveled to Topeka to watch the rodeo.

“We were going to kick ourselves if we missed the opportunity if he won,” Bonnie said. “We are 100 percent glad we did it and got to watch it.”