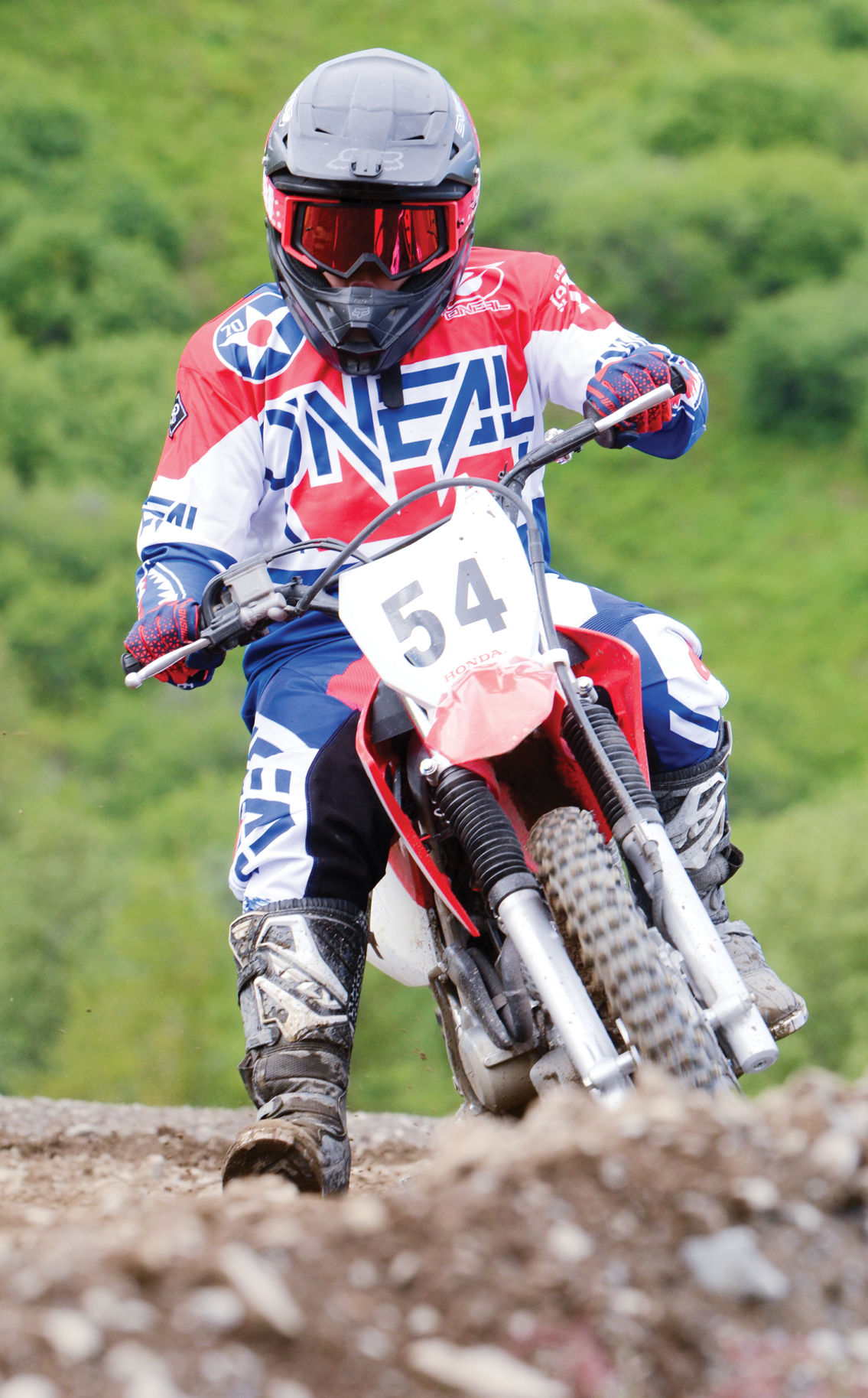 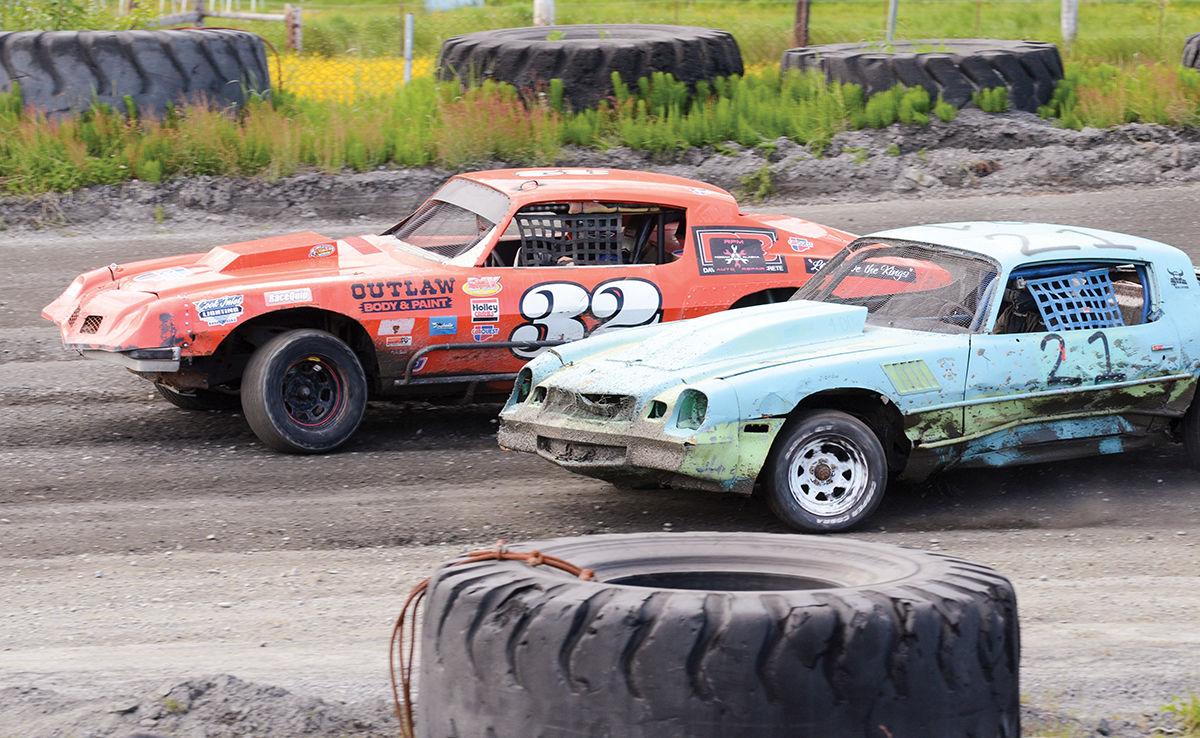 How hungry were residents of The Rock to witness a live sporting event in person?

“This is biggest crowd that we have had in probably two years,” said Jeremy Stewart, president of the racing association. “We weren’t necessarily planning for this many.”

The grandstands on the front straightaway of the track were jammed with spectators, while young kids lined the fence line to get a closer peek at the action.

With the COVID-19 pandemic washing away sporting events across the world, all the racers were excited to turn laps in front of fans.

This wasn’t Pillans’ first motocross races of the season as he raced at Kincaid Park in Anchorage last week. The high-flying Pillans won the 450cc expert race and took third in the pro field.

“I led pro for half the race, but I am so out of shape that there were a couple guys who came up behind me that I had to let them by.”

Pillans plans to compete at more races on the mainland this summer, but on Saturday, he dominated a field of 11 riders in the three big bike races. He said this was the most riders he has seen on the Kodiak track in a long time.

“It’s a lot of fun,” he said. “Having more people makes it more exciting for me to maintain the track ... hopefully, more people keep coming out.”

While Pillans put on a show for the fans, Moises De Santiago went for a wild ride in his No. 43 hobby stock car.

In the second of three heats, De Santiago lost control of his car around Turn 3, which sent the car soaring off the track and down a hill on the near-by motocross track, taking out safety tires along the way.

De Santiago emerged unscathed from the accident, while the car had a busted radiator.

“I thought I was going to jump over the tire and keep going on the dirt bike track,” he said. “I got some air ... it was a good shake.”

This was De Santiago’s second race in the Randy Schuster-owned No. 43 car. De Santiago — a two-decade resident of Kodiak — drove the 77X car for the last two years before selling it.

Craig DeHart — the winner of the first heat — also had car trouble in the second heat, which left Jesse Yovino and Sarah Rohrer as the only drivers for the third heat.

Fans love seeing crashes and De Santiago was happy to give them what they came to see.

“I hope they come back next time and I hopefully won’t crash again,” he said.

Hikers asked to avoid Mastodon Trail due to bear activity

Alaska State Parks posted a warning on its Facebook page that bears have been feeding on the site, at mile 2.25 of the trail, for at least 10 days and that bear activity is continuing.