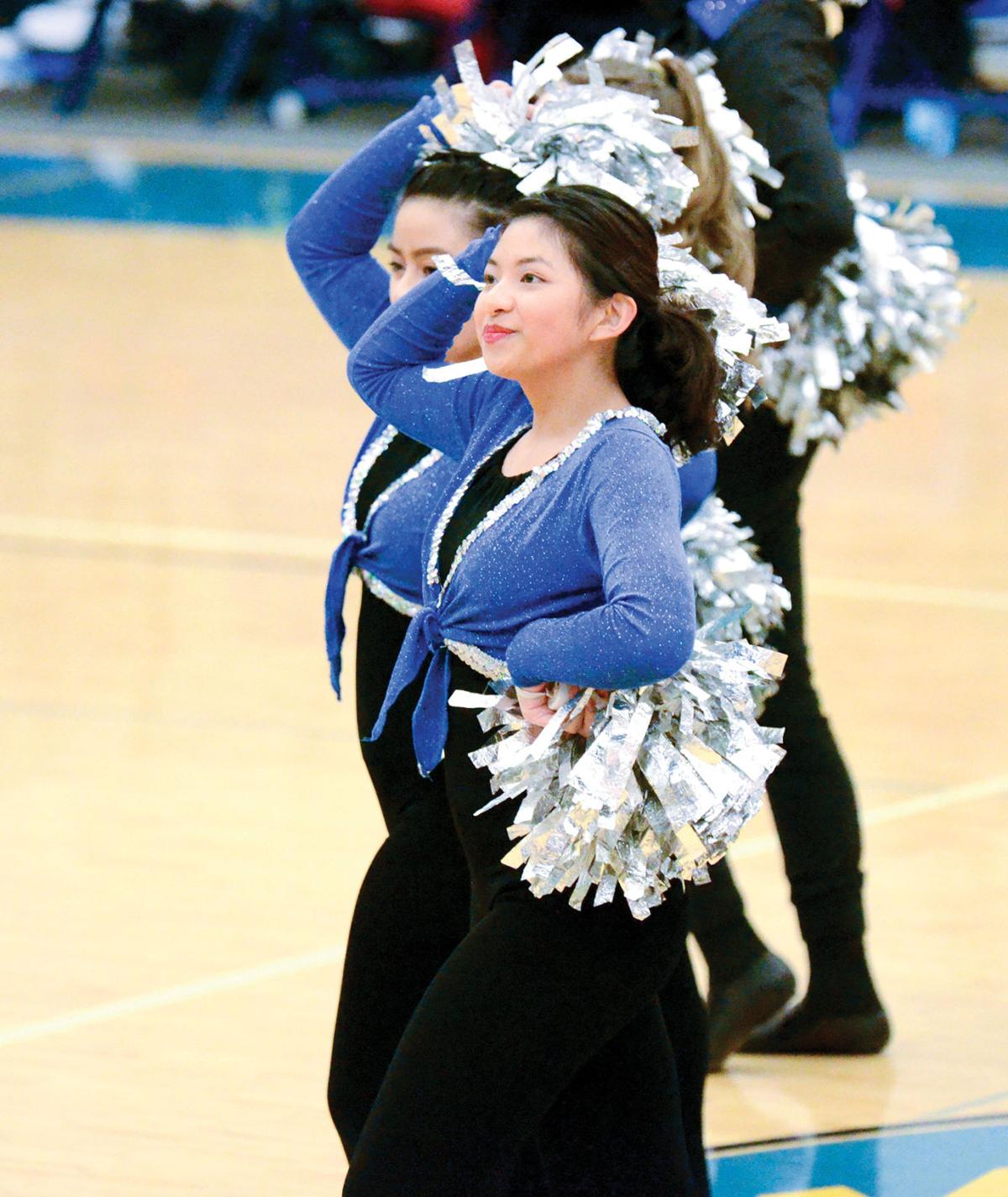 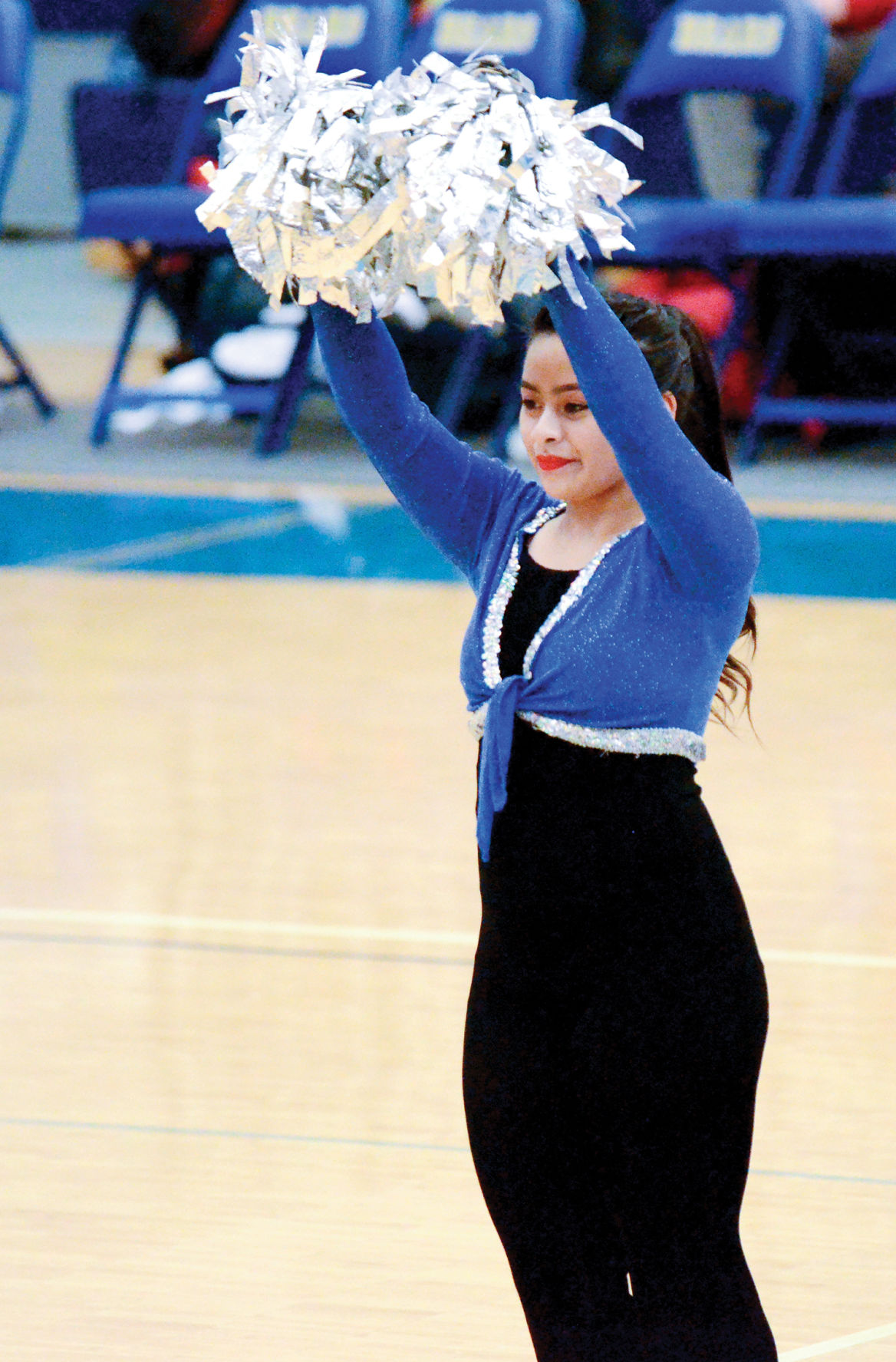 Ila Abad is a multi-sport athlete at Kodiak High School who does not get a lot of notoriety.

In the fall she plays tennis, she dances during the winter and in the spring she is on the softball diamond.

She is one busy girl, and on Saturday night, she will carve out time to take center stage at the KHS 2020 Dance Concert at the Gerald C. Wilson Auditorium.

Abad, the only senior on the dance team, will be performing a solo — one of 28 performances during the two-hour show conducted by teacher and dance coach Sarah Nugent.

“It’s halfway done — I need to work on it,” said Abad while taking a break during Monday night’s rehearsal. “I’ve been busy.”

After spending a year playing basketball, Abad found the dance team — a sport her older sister, Chelsea did, and her younger brother, Dan, is doing. Abad, who plans to enlist in the Air Force after graduating, said she was shy before becoming a dancer. Having to perform in front of crowds the past two years has changed that.

“Being on the dance team has brought me out of my comfort zone, which has made me comfortable around the community,” Abad said.

Nugent said having multi-sport dancers isn’t uncommon, but there are not a lot of them because dance is time-consuming. Abad is a two-time state tournament qualifier in tennis, while on the diamond, she helped Kodiak place third in the 2019 Division II state tournament. She said being a dancer has helped her form in other sports.

Nugent is aware that some people might not consider dancing a sport, but she knows that it is. The team meets three times a week for 90-minute blocks.

Alonzo — who has a duet in Saturday’s show — wanted to be a ballerina as a youngster, but as she grew older became interested in hip-hop. That led her to the dance team. This will be her third show.

“We have put a lot of hard work into all of our dances, and we want to show everybody our hard work and how fun it is to be in dance,” Alonzo said.

Nugent, who will be directing her 12th show, said there is a lot more pressure to perform during a concert than at halftime of sporting events, where most sports fans have become acquainted with the team.

Nugent said there would be a variety of dance styles that will be presented, such as jazz, lyrical, hip hop,  high kick, contemporary, pom, break dancing, ballet and traditional cultural dances.

The show begins at 7 p.m. Admission is $10 for adults and $8 for students and seniors.