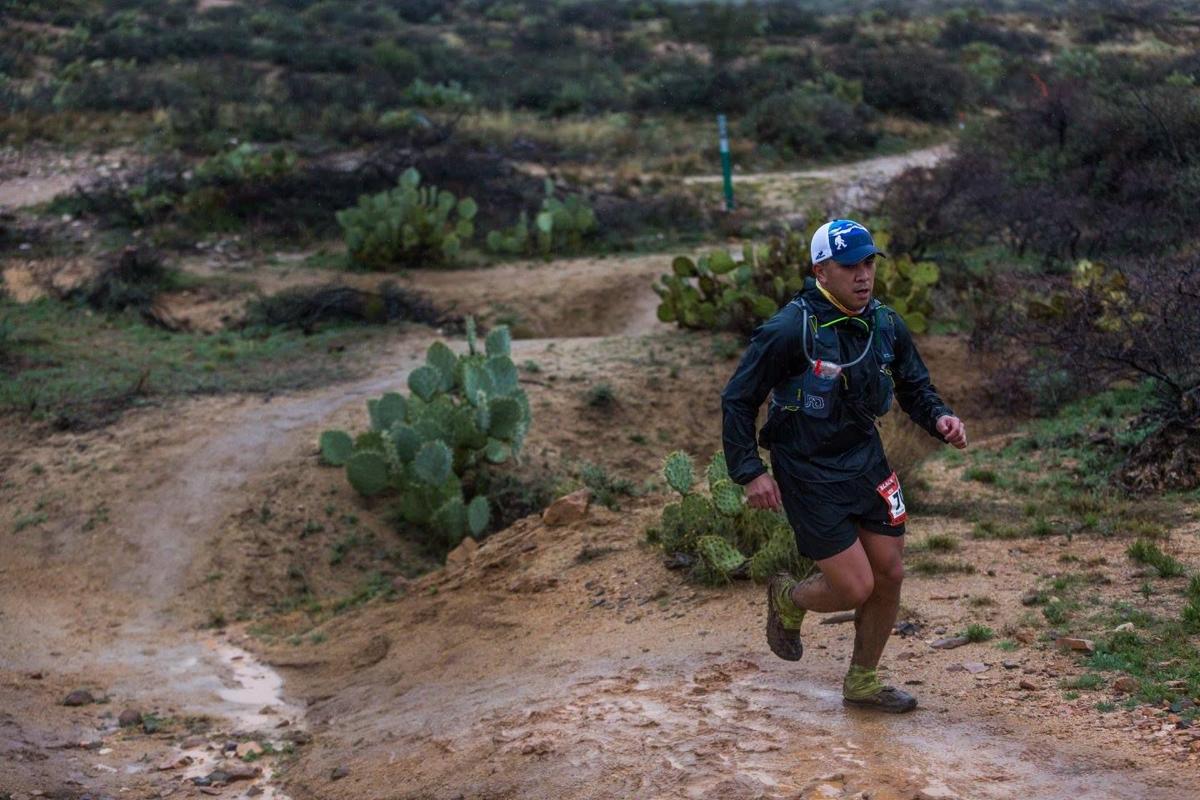 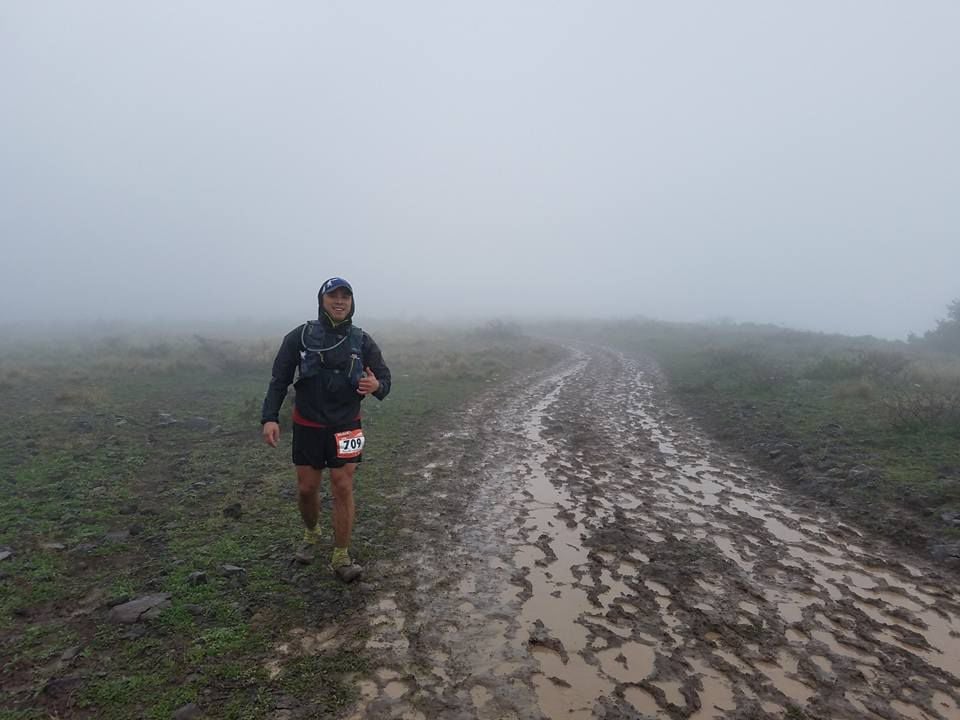 Pancho Valladolid isn’t nuts. He just likes to run long distances for the fun of it.

“My friends call me crazy, but I don’t think I am,” Valladolid said.

Valladolid recently completed his first 60-kilometer run — yes, that is 37.28 miles — when he slogged through the Black Canyon Ultras on Feb. 18 in Mayer, Arizona. His time: 10 hours, 49 minutes, 04 seconds, roughly equal to 10 round-trip flights between Kodiak and Anchorage.

That’s nothing for a former Marine.

Valladolid joined the United States Marine Corps in 2004, three years after graduating from Kodiak High School. The service took him to California, Oregon and Japan. He left the service in 2016 and returned to the Emerald Island, a place he was born and raised. His parents still live here.

It wasn’t until his five-year tour in Japan — the last of his stops — that he started running. Valladolid ran track his senior year at KHS, but only because he needed something to occupy his time.

He only started running in Japan because of friends, “If it wasn’t for them, I wouldn’t be doing this kind of stuff,” he said.

He dipped his toes into ultra-marathons in June 2016 when he competed in a 50K race in Oregon. His longest distance prior to that was a 26.2-miler at the Mayor’s Marathon in Anchorage.

This past race in Arizona was his toughest yet. Race day featured Kodiak weather and trails caked in mud.

“It was bad because it was rainy, windy and the temperatures dropped,” Valladolid said. “All I was thinking about was getting hypothermia out there.”

Post-race was even worse as it hurt to just move. He finished 99th out of 135 entries.

Valladolid, a full-time student at Kodiak College, said the biggest challenge of running long distances is being mentally strong, not the punishment that the body absorbs.

He trained for the 60K race by running loops around Fort Abercrombie State Historical Park. His max mileage at the park — home of the Kodiak High School cross country course — was 20. On a couple of training runs, Valladolid posted photos on Facebook of him running with the American and Marine Corps flags.

“I post photos in hopes that I can get people to come out and run with me. Nobody has,” he said.

Valladolid, a cousin to KHS wrestling coach Junior Valladolid, is amping up his training again as he prepares for Mayor’s Marathon. He is also planning on doing a 50K in November (Oregon) and a 60K in December (Virginia). His ultimate goal is to complete a 100K race.

“I do it because I have milestones that I like to hit,” he said. “I like to challenge myself.”

The rate increase will go into effect for the academic year beginning fall 2021.

UPDATED: Slain woman's boyfriend told Fairbanks police 'I know I did it'

Rustad appeared at the police station with self-inflicted cuts on his wrists and arms. He reportedly told officers "I know I did it," while they were providing him first aid, according to the criminal complaint.

“I will serve on the court of impeachment. It means I will take an oath to deliver impartial justice according to the constitution and the law. That is as serious as it sounds and I take that responsibility accordingly in a very, very serious manner,” Murkowski said in a video posted to her official Twitter account Wednesday evening.