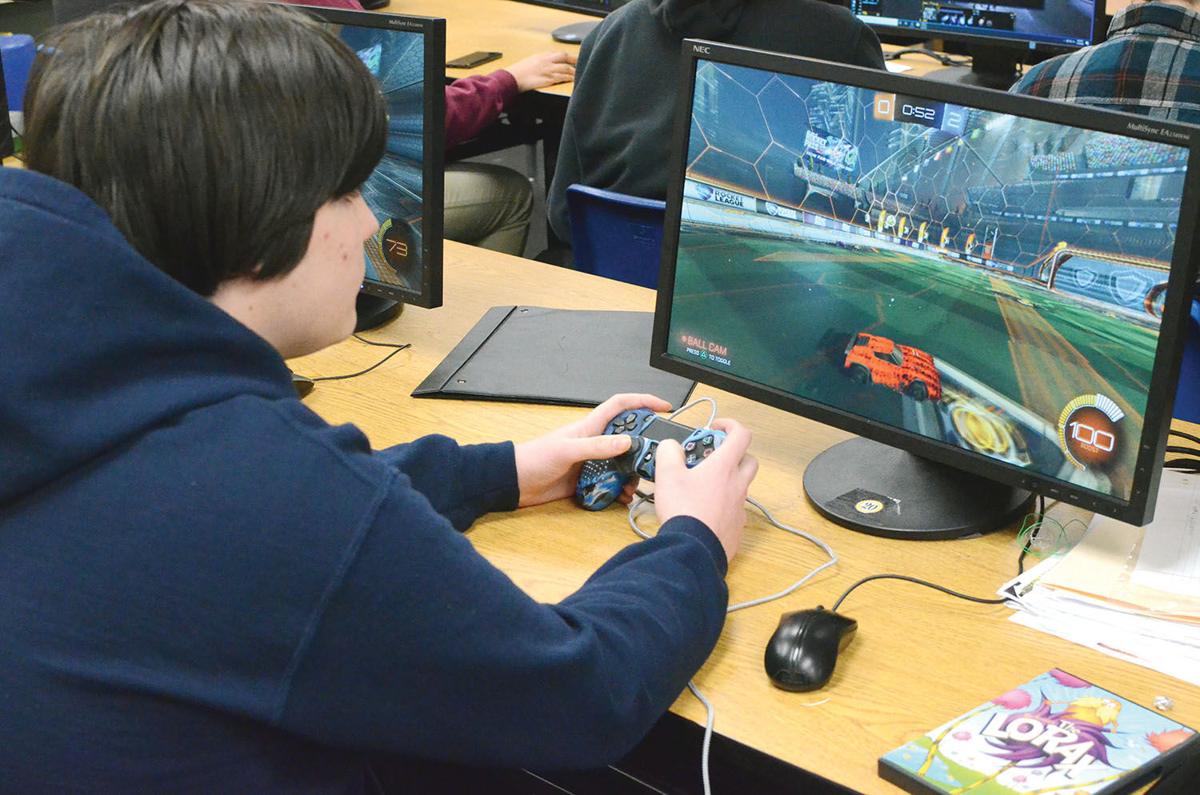 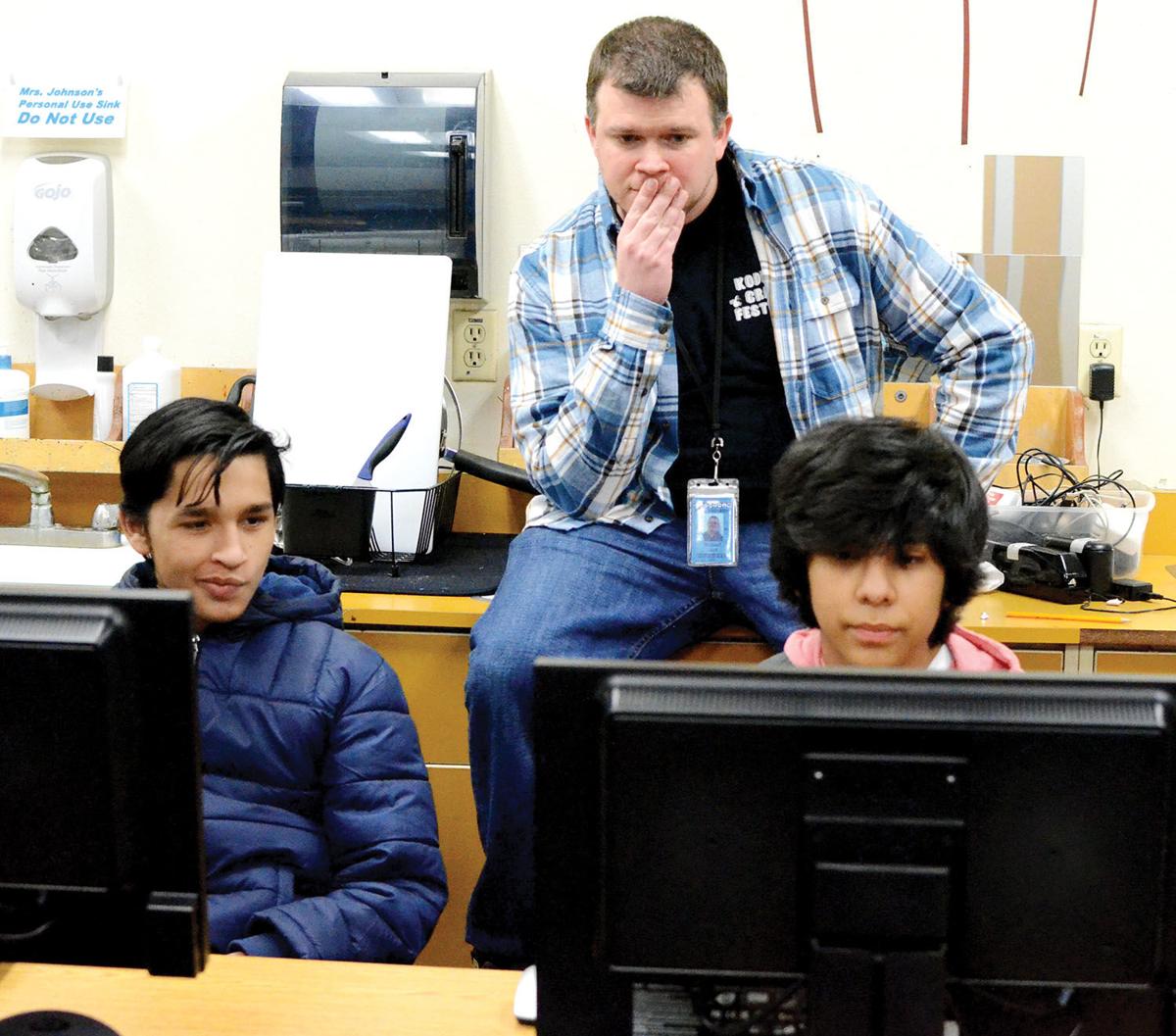 It’s 4 p.m. — 30 minutes after school ended — and instead of heading home to play video games, a dozen students nestled into room 210 at Kodiak Middle School to get their game on.

They were parked in front of big computer screens and feverishly pushing buttons on their Xbox and Playstation controllers.

Some were controlling characters in League of Legends and SMITE, while others were driving vehicles in Rocket League.

All of them, though, were members of the up-and-coming Kodiak High School esports team.

Tuesday was a groundbreaking day for the League of Legends and Rocket League players, as they were competing in the first round of the inaugural ASAA state tournament.

Back in April 2019, Alaska School Activities Association sanctioned esports, and in September the first season launched.

Kodiak high, which did a test-run last school year, was eager to jump into the circuit.

Coach Michael Juell — a Kodiak Middle School teacher — was surprised by how many students wanted to plug in. Nearly 40 gamers showed up to the informational meeting — half made the varsity squad.

“I wasn’t sure what the reaction was going to be because it was a brand new thing all the way around,” Juell said. “Getting it started from a grassroots effort, I was thinking it was going to be harder to get the word out, but the kids showed up.”

That seems to be the national trend, as the National Federation of State High School Associations said at least 15 states rolled out esports this fall.

While newzoo.com — a gaming industry analytics firm — predicts the esports market will reach $1.8 billion in revenue by 2022, which is why nearly 200 colleges are handing out scholarships for esports.

“It is just crazy how much it is growing at the college level and professional level — just giving our students the opportunity to compete with other high schools seemed like a cool opportunity,” Juell said.

Kodiak junior Joshua Visda is hoping to land a college scholarship for esports. He was on a team of five that finished the regular season with an 8-6 League of Legend record, which was good enough to be one of the top 16 (out of 32 teams) to qualify for state play.

“All I did a few years ago was watch esports. I didn’t realize Alaska was part of esports until this year. It’s fun,” he said.

“If you are going to play a game, make sure you are passionate about it. If you are not having fun, you are not living,” Visda added.

The Kodiak team met three times a week  during the regular season to either scrimmage teams from the Lower 48 or battle other schools in Alaska — all matches are done remotely and managed through a partnership with PlayVS, which organizes and schedules league play.

On Tuesday, the Rocket Leaguers were playing a tough team from Mt. Edgecumbe High School in Sitka.

“When you have the challenges of trying to get the basketball team flying to get to a tournament, we just get to go to the computer lab and take on Dimond … there is no worry about being weathered out,” Juell said.

The coach noted that esports reaches a different sector of students in the high school as only two of his gamers had previously been a member of another sports team.

Abby Lamtano played tennis before esports debuted at the high school. Lamtano was on Kodiak’s SMITE team that dominated the regular season with an 11-1 record. They won their first-round state game last week and play a semifinal game today.

“Playing with friends was good, but now that there is a meaning behind it like a state championship, it feels more fulfilling,” Lamtano said.

League of Legends, one of the world’s most popular video games, is a team-based competitive game mode based on strategy and outplaying opponents.

Rocket League is soccer with cars. It features a competitive game mode based on teamwork and outmaneuvering opponents.