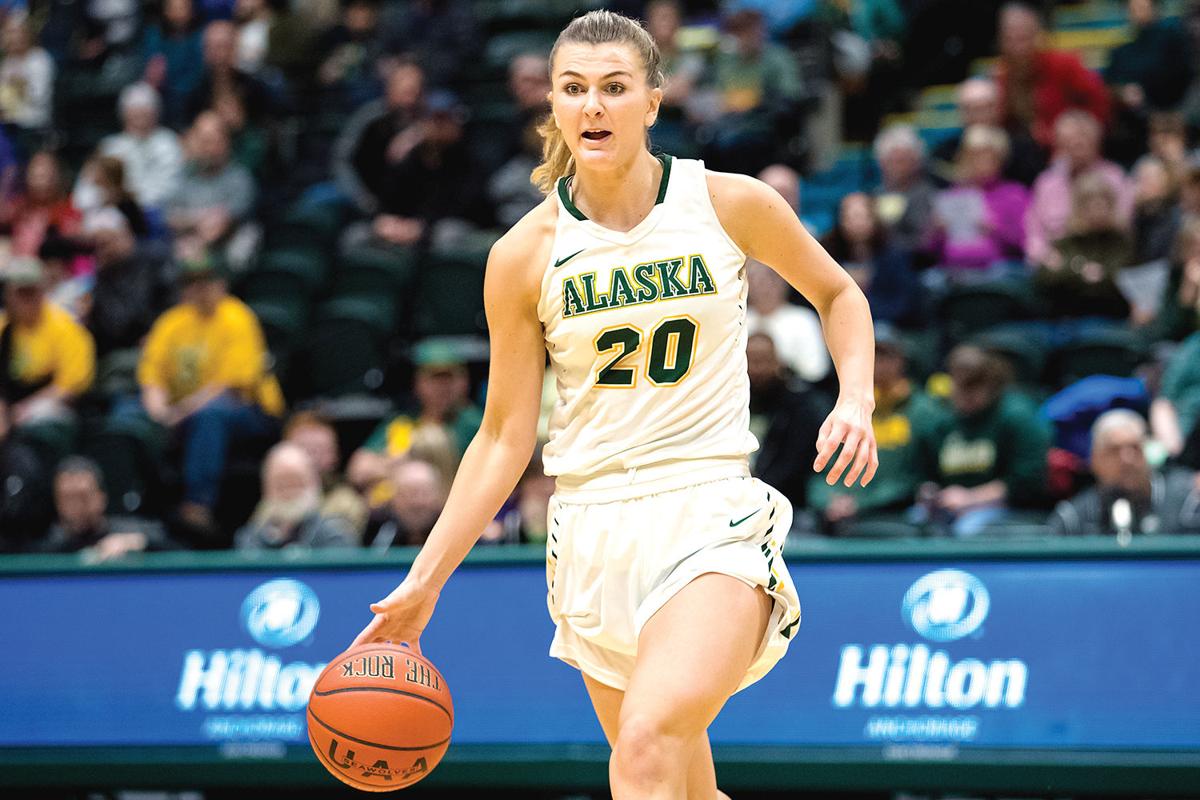 University of Alaska Anchorage senior Hannah Wandersee dribbles a basketball during a game in 2019 at the Alaska Airlines Center in Anchorage. 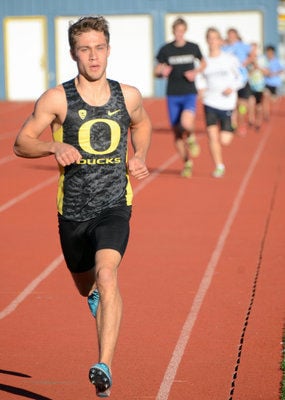 University of Alaska Anchorage senior Hannah Wandersee dribbles a basketball during a game in 2019 at the Alaska Airlines Center in Anchorage.

Kodiak Island was blessed to have a bevy of athletes that shined over the last decade. It’s time to look back at the athletes that made headlines from 2010 to 2019.

Instead of creating a top-10 list, the Kodiak Daily Mirror sports department named the male, female, coach and team of the decade.

It was challenging to pick a winner in each category, which is a testament to the athletes and coaches. The Daily Mirror weighed high school and post-high school accomplishments in determining winners.

MALE OF THE DECADE

And the winner is … Levi Thomet

From Hershey, Pennsylvania to Germany, Thomet competed in races all over the globe in the past decade.

Thomet busted onto the scene in the summer of 2011 when he placed second in the boys’ 13- and 14-year-old division of the 1,600-meter run at the Hersey’s Track and Field Games.

He never slowed down.

He was the first high school runner from Alaska to qualify for the prestigious Foot Locker Cross Country National Championships twice. He finished 16th in 2013 and 15th in 2014 — the latter earned him All-American honors.

During his senior track season, he recorded the seventh fastest indoor two-mile time by a U.S. high school runner with a mark of 8 minutes, 48.32 seconds at the New Balance High School Championships in New York.

After graduating from Kodiak High, Thomet spent 10 months as a foreign exchange student in Germany before landing at the University of Oregon.

Thomet’s career at Oregon has been riddled with injuries, but as a freshman, he qualified for the 2016 NCAA Division I Cross Country Championships.

FEMALE OF THE DECADE

And the winner is … Hannah Wandersee

As brilliant as Wandersee was in high school, she was even more amazing at the University of Alaska Anchorage.

She ended with the most wins (122) by any player in UAA history, while also becoming the third player in program history to record 1,000 points, 500 rebounds and 100 blocked shots. The 2014 graduate of Kodiak High ended as the No. 8 scorer all-time for the Seawolves with 1,378 points.

As a senior, she was voted the Great Northwest Athletic Conference player of the year and was named to the first-team all-West Region.

In 2016, as a freshman, she was a reserve player on a UAA team that lost in the NCAA Division II championship game to Lubbock Christian University — she logged three minutes in that game.

Wandersee caught fire her junior year, being named as an honorable mention All-American and carried the success over to her senior season where UAA fell in the Sweet 16 of the Division II tournament.

Wandersee was a two-sport star at Kodiak, shining on the volleyball and basketball courts.

She is most known for leading Kodiak to the 2014 4A state basketball title with a perfect 27-0 record.

Wandersee was a four-year varsity starter for Kodiak and finished with 1,117 career points — she was only the fourth player in program history to eclipse 1,000 points.

She earned a first-team all-state selection as a senior and was a two-time first-team Northern Lights Conference honoree.

Wandersee was equally impressive in her fall sport — volleyball.

As a senior, she was tabbed the NLC player of the year for leading Kodiak to its first conference title since 1996. Her career ended by helping the Bears match a program-best third-place finish at state.

COACH OF THE DECADE

And the winner is … John Lindquist

This was the toughest award to hand out because Kodiak has been blessed with national-level coaches the past decade.

Lindquist gets the nod because he did something no other Kodiak swim coach could — win a state title. And he did it three times.

“I’ve enjoyed it immensely,” Lindquist told the Daily Mirror in 2017. “I love competition. I think I’m good at getting to kids. I have that ability to have them buy in and make them better.”

TEAM OF THE DECADE

And the winner is … 2014 girls basketball

Again this category had a lot of strong contenders, but ultimately the 2014 girls basketball undefeated season came out on top.

The girls were dominating on their run to a perfect 27-0 season and the program’s second 4A state title, first since 1981.

Kodiak won by an average margin of 25 points, with the closest game being a nine-point win over Colony. The Bears defeated the Knights four times that season, the last being a 65-41 victory in the state championship game.

The team romped opponents in an entertaining fashion, and the season was filled with highlight-reel plays, no-look passes, fast-break attacks and a trapping full-court defense.

Nearly 300 fans filled Sullivan Arena in Anchorage to watch all five starters score in double-figures in the final game — the first time all season that had happened. Carissa Cannon led the way with 21 points, followed by Adriane Horn (12), Megan Pyles (11), Jerica Nelson (11) and Hannah Wandersee (10).

“This is all I have dreamed about since I was a little kid,” Pyles told the Daily Mirror in 2014. “We weren’t planning weddings or going to college. It was winning a state title.”

All five starters played at least one season of college basketball.