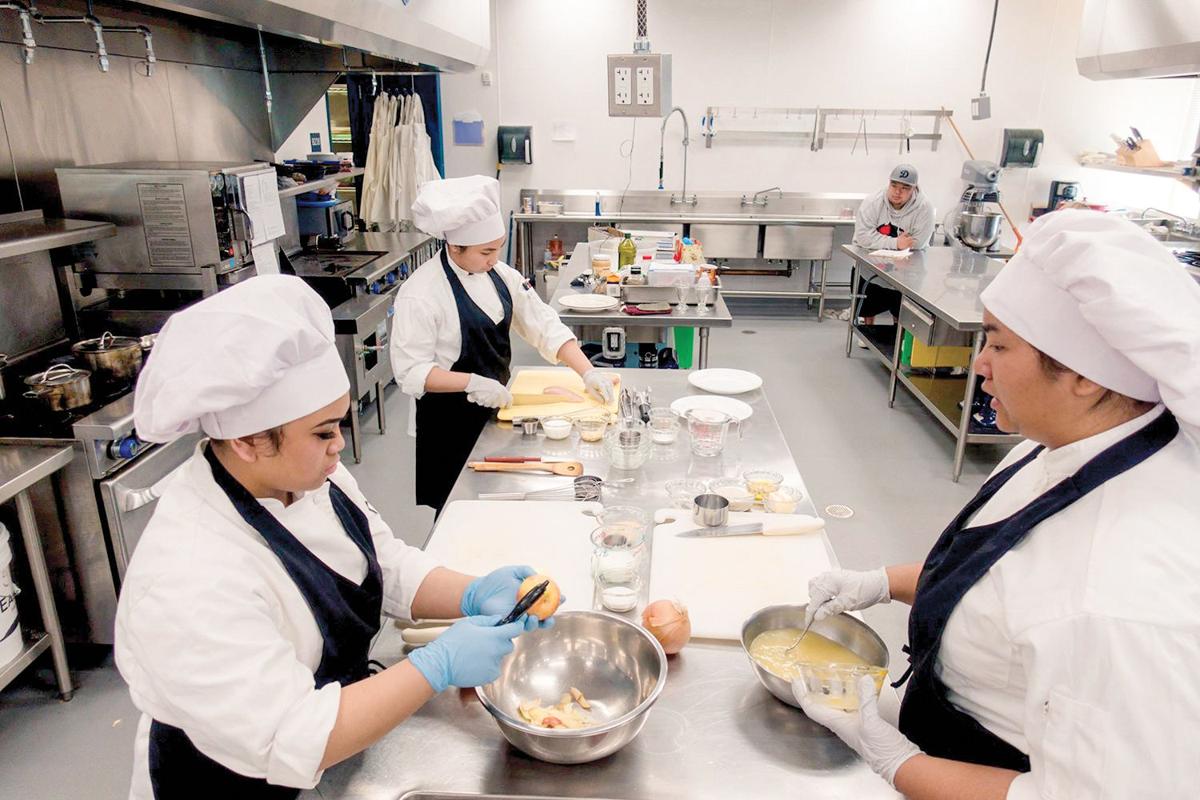 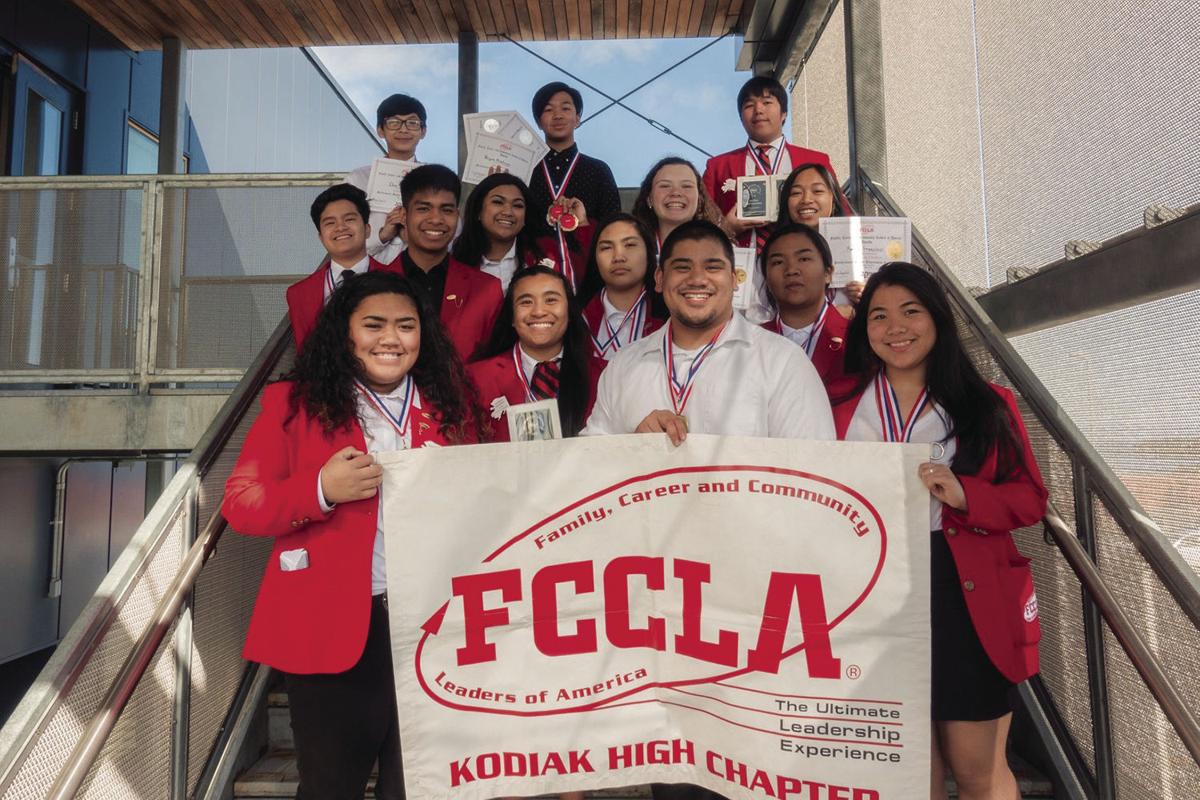 KODIAK — Kodiak High School students and members of the Family Career and Community Leaders of America came away with a number of medals following a regional competition March 29-30. The Kodiak event was held at a different time than the mainland schools, which was held March 22-23.

FCCLA is a national student-led organization with a mission to promote personal growth and leadership development through family and consumer sciences education.

Kodiak students were allowed to participate on the island after they decided in October not to spend the about $10,000 it would cost to participate in the event in Anchorage.

“It was very professionally done,” Glagolich said. “All of the students who participated in our regional were here from the time we held our opening meeting all the way to our closing ceremony.”

“That was exciting for us because they (community members) never get to see what we do,” Glagolich said.

She noted that throughout the formal events, FCCLA members were decked out in their red blazers.

KHS student Krystel Pascua said the culinary arts competition was different than in the past.

“In the years past, we’ve flown up to Anchorage and all competed at the same time,” Pascua said. “The other teams weren’t here this year, and we had four judges looking at our one team.”

Glagolich added that the culinary competition event in Anchorage had 12 students and three judges. A few of the local community members who served as judges in Kodiak had attended the event to observe.

The culinary event ranges the gamut from food presentation to food safety and inspection.

“Culinary is the big event that everyone wants to win,” Glagolich said. “So the students here were really scrutinized and really earned their gold medal for that event.”

FCCLA members said they learned a lot from the event.

“It was an exciting experience,” said Boado, who earned the gold medal for culinary arts and a silver medal for fashion design. “With it being my first regional competition, it looked like everyone was excited to be there.”

Boado noted that fashion design was different from the culinary arts competition.

“You have to put a lot of detail into fashion design, and it takes a lot of time and research,” Boado said.

Mangrobang, the KHS student who earned a bronze medal in sports nutrition, said he had to devote a lot of time into researching how to develop a nutrition plan for athletes, which he presented to judges.

“It was exciting but nervous,” he said.

Glagolich said that Kodiak FCCLA is gearing up for the national conference in Anaheim, California, June 30 to July 4. Thirteen Kodiak students will be headed to Anaheim; 11 of them will be competing.

“They’re excited to go,” Glagolich said, noting that their training will be thorough. “They’ve done well (so far) because they put in the time to make sure they did well.”

The state of Alaska is anticipated to receive more than $1 billion.