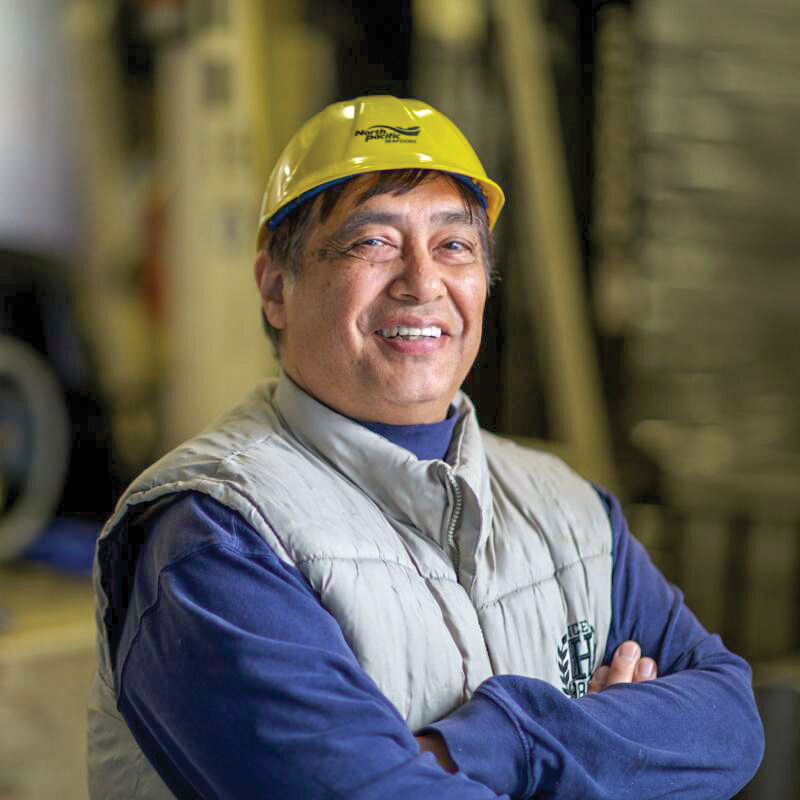 Benny Daquilanea first came to Kodiak in 1966. He worked at Alaska Pacific Seafoods since 1985. 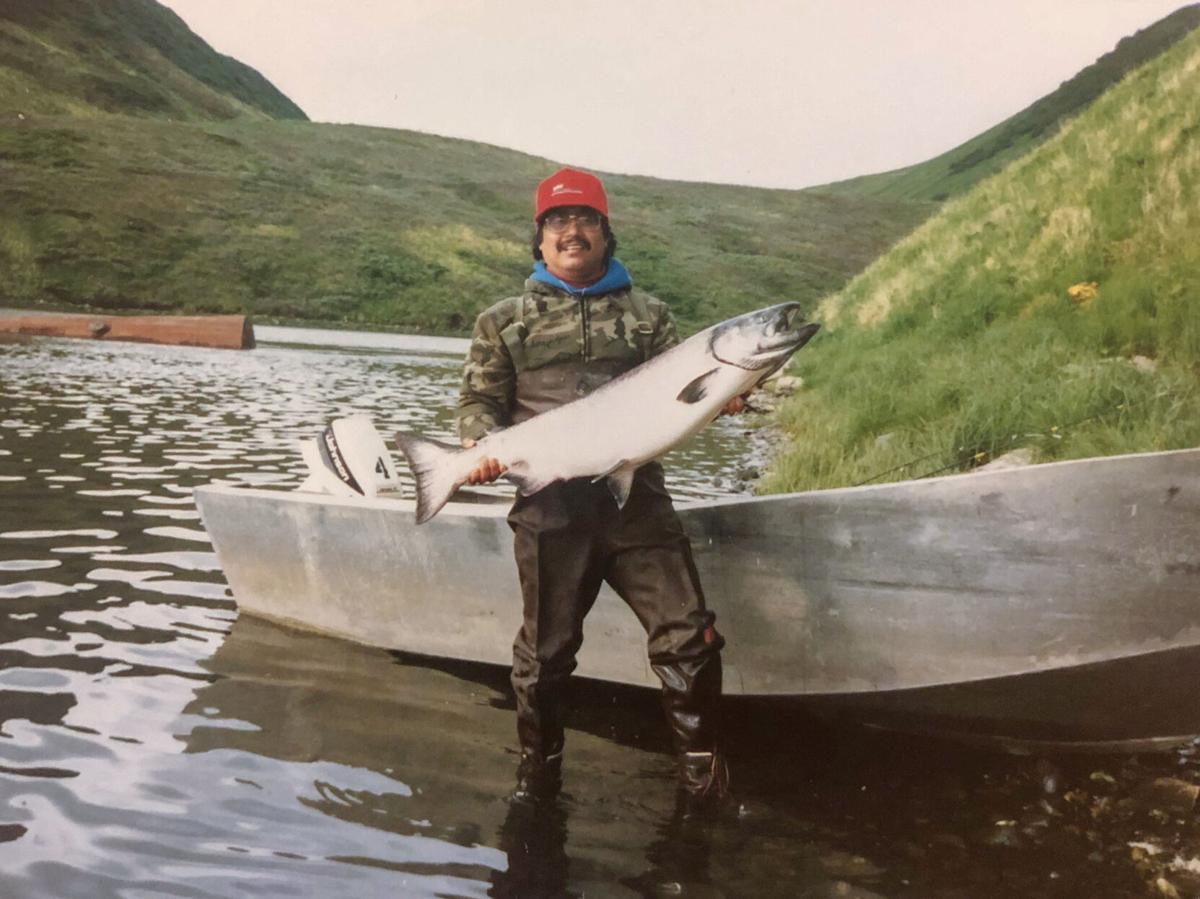 Benny Daquilanea first came to Kodiak in 1966. He worked at Alaska Pacific Seafoods since 1985.

Benny Daquilanea was a pillar of Kodiak’s seafood processing industry and Filipino community. On Dec. 18, at the age of 73, he died from complications related to COVID-19.

Daquilanea worked as head production supervisor  at Alaska Pacific Seafoods, and was well known for being passionate about his career.

Matt Moir, the plant manager at APS, said Daquilanea tested positive for COVID-19 on Dec. 17 and died the next day.

“It was just lightning fast,” Moir said. “He wasn’t exhibiting a tremendous amount of symptoms. It really took people by complete surprise.”

Daquilanea’s wife Kathy said he had a cough the week before he died.

She said her husband “always said he wanted to die with his boots on,” which is what he did. He worked at APS right up until his death.

In 2010, the Kodiak Maritime Museum recorded a brief interview with Daquilanea as part of its “When Crab Was King” project.

In his recording, Daquilanea, who was born in California, said he first came to Kodiak in 1966 to follow his dream of working in Alaska. At that time, some of his close friends were already employed at seafood processing plants here.

He found a job at the former Skookum Chief processing plant before moving to APS. He worked long hours, racking up overtime and saving money to attend college back in California.

After graduating from college, he returned to Kodiak because he appreciated the work ethic of those who lived on the island.

“Everybody was willing to help each other, even if they didn't know them,” Daquilanea said on the recording.

In 1985, APS became the first plant in Alaska to produce surimi, a fish product used in imitation crab. Daquilanea was instrumental in ramping up that effort.

“It was new processing technology nobody had even done it before (in the U.S.),” Moir said. “It was just a trial and error. … He was key in making it go.”

Moir said Daquilanea was dedicated and passionate about his work with seafood, and he knew how to handle and process all types of fish. When he wasn’t working, he could be found fishing in the Pasagshak or Buskin rivers.

Moir described Daquilanea as a “gentle soul” who treated everyone with respect, whether they be the head of a corporation touring the APS plant, a fisherman or a new worker “down on their luck.”

“It was an honor to work with him,” Moir said of Daquilanea’s kindness and positivity.

Kathy recalled an instance in the early 1990s when Daquilanea was offered a salary raise, but refused to take it unless it was shared with the other seafood processing workers.

“That was just the kind of man he was,” she said.

Longtime Kodiak resident Mary Doubt said Daquilanea has been one of her closest friends for the past 50 years. She met him when they both worked at a local seafood processing plant.

She wrote that he was not only kind, trustworthy and clever, but he also had a taste for the finer things in life.

Like many people in Kodiak, her son Travis Doubt considered Daquilanea to be like an uncle, and remembered how he was generous to everyone he cared about.

“He was a godfather to countless kids because everyone who became close with Benny wanted some way to bring him into their family,” Travis said.

Travis said that throughout Daquilanea’s long friendship with his parents, he would supply the Doubts with the freshest seafood, dropping surprise packages full of fresh salmon, halibut and king crab at their doorstep.

Daquilanea prided himself in being the master of “homepacks,” or boxes of fish, sending them to friends, family and acquaintances throughout the U.S.

“He would surprise people with a homepack box with (fish) he’d acquire,” Moir said. “He loved sharing seafood with people. … He enjoyed fish and wanted other people to enjoy fish too.”