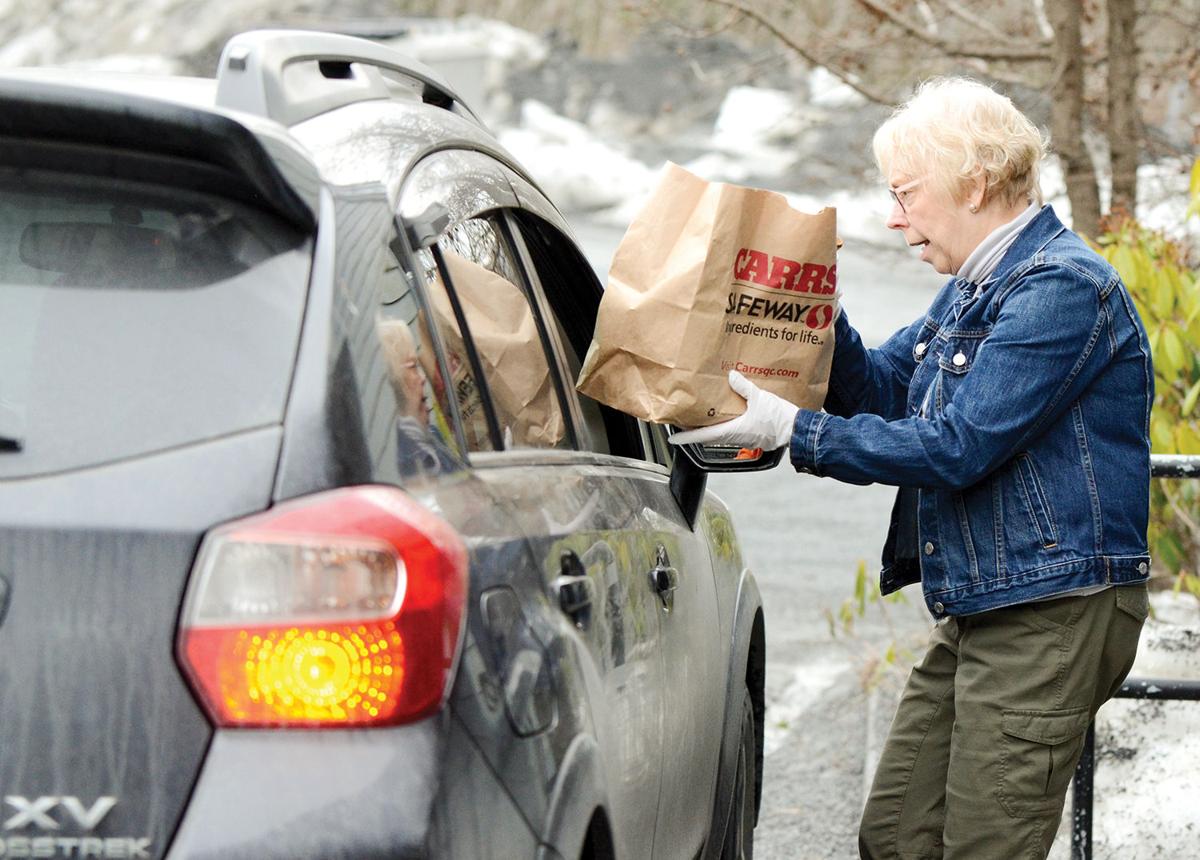 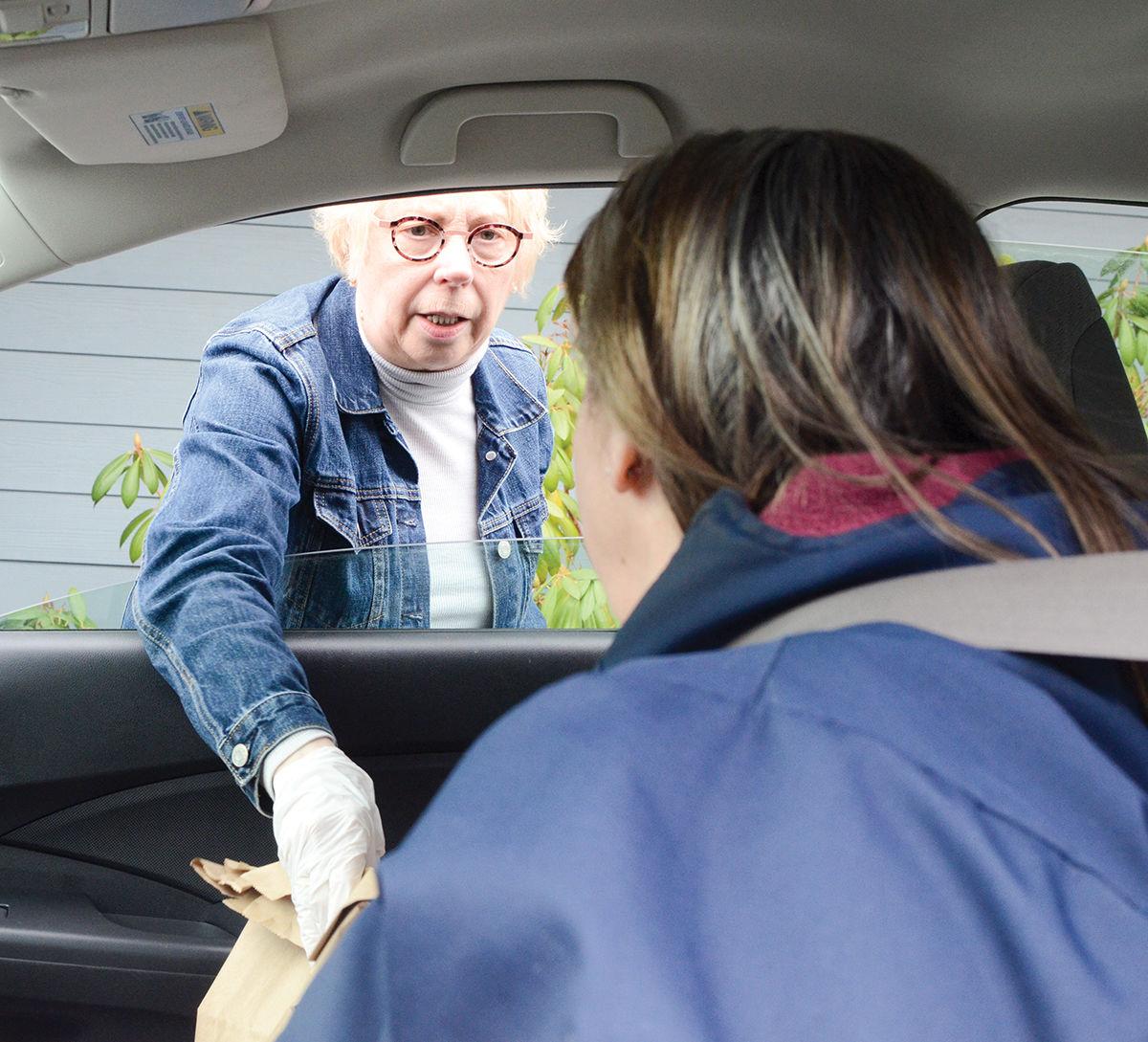 Organizations providing services to Kodiak’s elderly and vulnerable populations have had to adjust as fear persists over the coronavirus spreading to the island.

The Kodiak Senior Center locked its doors earlier this week, after the Alaska Department of Health and Social Services issued a directive on Tuesday to pause all services in congregate settings, including senior center and adult day services. While the doors are locked, the center’s staff remains hard at work ensuring that Kodiak’s residents ages 60 and older remain well-fed and cared for.

The Island Cove day services, which provided an adult day program seven days a week, were suspended on March 14. The center reached out to the families of individuals who relied on the program to ensure that they will be cared for in the absence of the program. Seven employees of Island Cove are currently on paid leave, and will be expected to rely on their sick leave or paid time off.

The center is also offering drive-by pickup for seniors who would typically attend congregate meals.

“People are still catching on to that, so we expect that to increase as well,” said Pat Branson, executive director of the Senior Center.

The Senior Center is also facilitating a change in the Kodiak Area Transit System. The transportation service will now transport older residents to Safeway on Tuesday and Thursday mornings between 7 a.m. and 9 a.m., when the store will be open to vulnerable populations who may be at greater risk due to exposure to the virus.

“We really encourage people who are not vulnerable to not shop during those hours at Safeway. They can shop after 9 and on the other days. You don’t need to go in there when the most vulnerable population is in there,” Branson said.

“We are not taking people to church or to social gatherings,” she said. “I understand how important it is for people to go to church, but you can call your pastor or your priest.”

Branson said that while the focus currently is on ensuring that senior citizens are cared for, the center may encounter financial difficulties in the future due to these changes.

“We, like every agency with diminishing revenue, bill Medicaid for services. Depending on how long this goes, we will have major revenue problems,” she said. “It’s something that’s on my radar. We have some savings. The priority at this time is that people 60 and older have the services they need.”

Kodiak nonprofit leaders usually meet on the second Wednesday of the month to share concerns and any issues they face. Branson said she hopes the meeting will be held telephonically in April.

“I think people are just trying to figure things out at this point. It’s really important for all the nonprofits to have that conversation locally, to get ideas and to collaborate,” she said.

The Salvation Army, which runs Kodiak’s food bank, has made only minor adjustments to their services at this point, but are bracing for bigger changes ahead, according to Major Lola Davis, who runs the program in Kodiak alongside her husband, Major Dave Davis.

“At this point in time we’re still doing the food bank. We haven’t changed anything yet because we don’t see the need. We’re careful and clean,” Davis said.

The food bank served 21 families on Tuesday, a typical number, Davis said. The food bank is ready for a possible increase in the number of families needing assistance from the food bank, due to unemployment that may arise from closed restaurants and other places of employment.

“We’re taking it a day at a time and we’re prepared to change our process, like limiting how many people can come into the lobby at one time,” she said. “At this point in time it’s up to us. We are going to have our volunteers wear gloves. I had a meeting with our volunteers and they are happy with the way it is for now, but they are aware that in the future it could change.”

Davis said the food bank is well stocked, but they rely heavily on large weekly food donations from local grocery stores. The food bank typically receives between 400 and 800 pounds of food from Safeway and Walmart each week, but that may decline if shoppers continue to buy more groceries that usual.

“We’re still getting quite a bit of stuff,” Davis said. “We do have money to purchase food if need be. Our thrift store is our main source of income, so if the thrift store is down, that could be difficult.”

The Salvation Army thrift store, which provides the Salvation Army’s main revenue stream, was closed for a two-day deep clean earlier this week, but is now back open. Volunteers were instructed to wear gloves and masks, and use disinfectant spray.

Due to the virus, the Salvation Army had to cancel their annual thrift store fashion show fundraiser, which typically raises around $1,000 through a silent auction.

The Salvation Army transitional housing, which provides homes for low-income individuals who need short-term housing solutions, will continue to provide a home to the 11 people who currently reside in the housing, but will not be accepting any new clients until further notice.

“We’re doing things cautiously,” Davis said. “We have to protect what we have.”

Five new cases of COVID-19 were announced Monday: two in Fairbanks, two in Anchorage and one in Palmer.