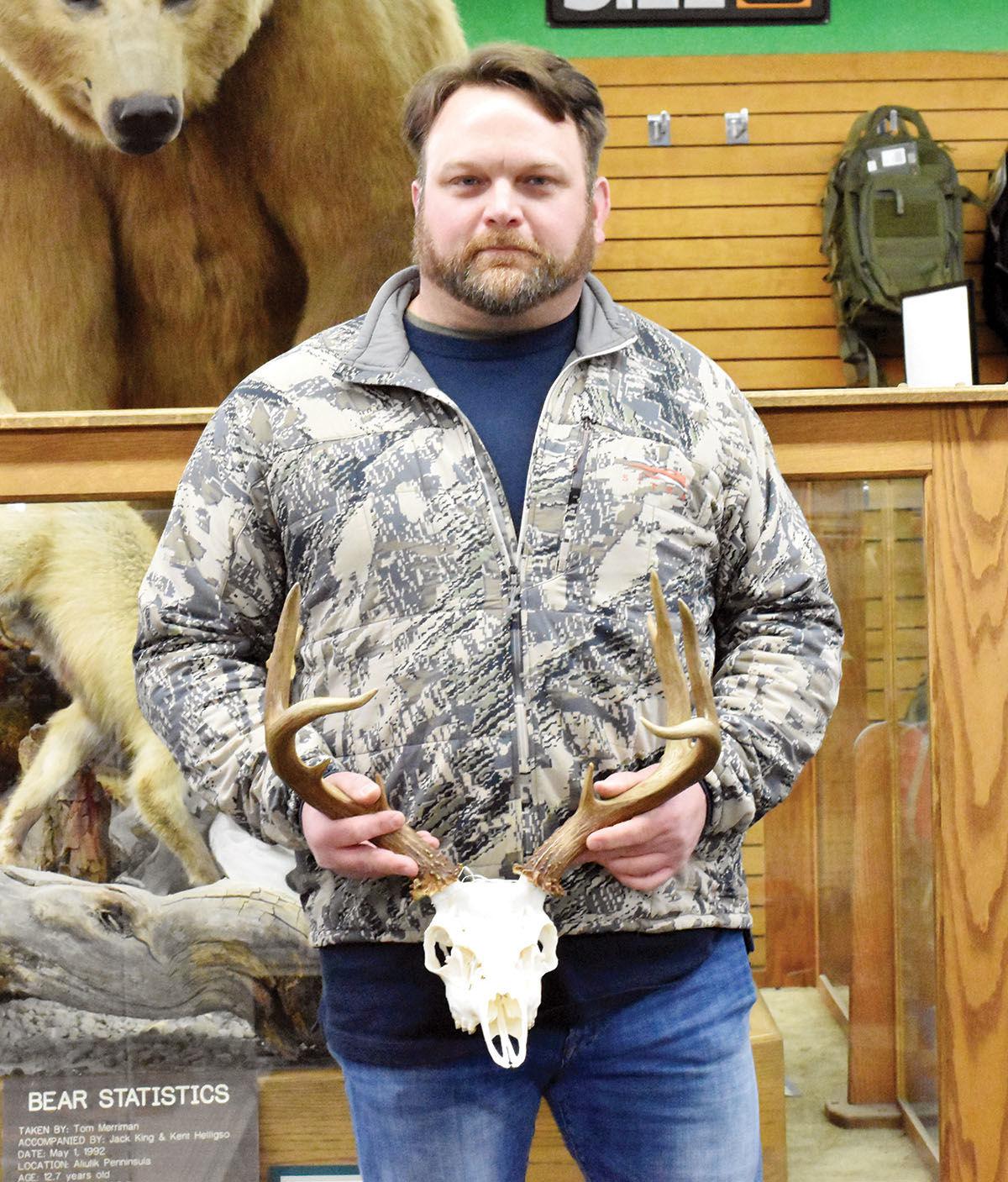 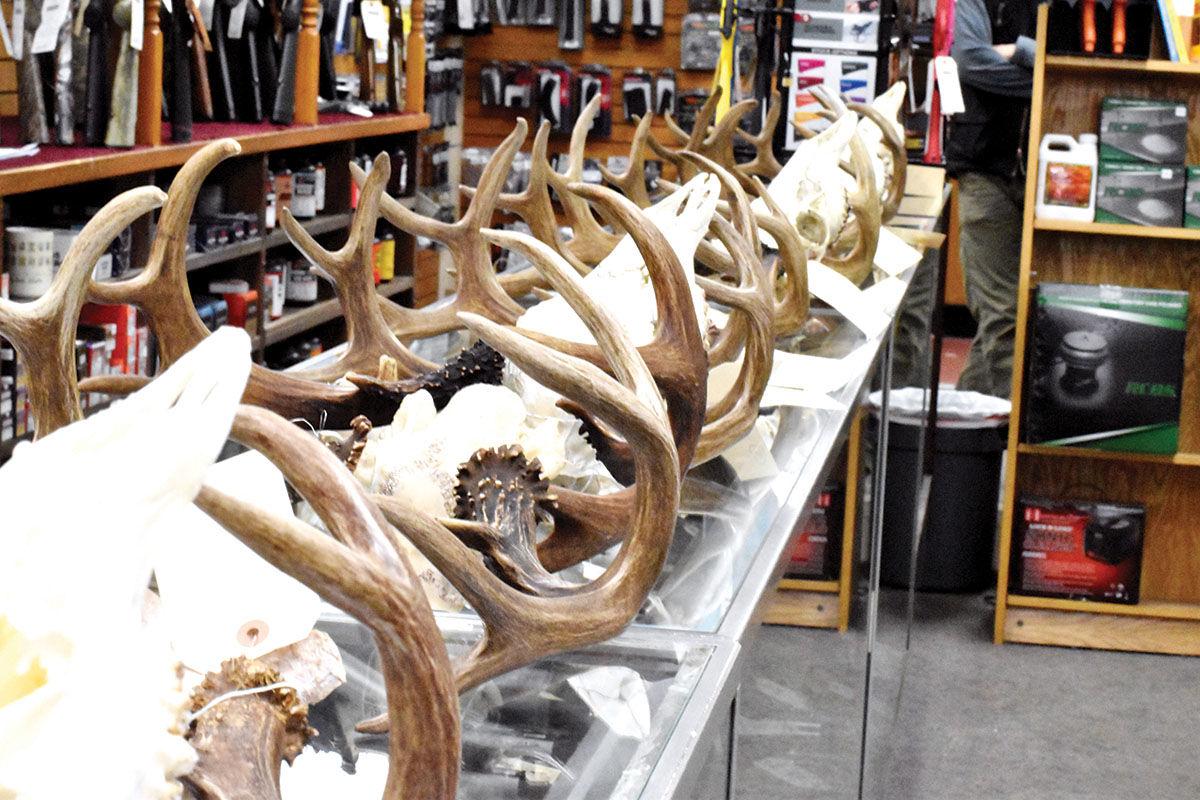 Twelve contestants won big at the Kodiak Big Ray’s 2019 Eric Lochman Memorial Big Buck Contest, where they won a total of $9,500 in prizes.

For more than 30 years, Big Ray’s has hosted this event to award the hunters who submit the largest deer racks, or antlers. There are also awards for a winner picked at random, the Lucky Buck, and the hunter who submits the smallest rack, Little Buck. Each rack is scored based on length and circumference of the antlers and the distance between them.

According to the organizers, this year’s entries had some of the largest antlers in the history of the contest. Although 450 people signed up to enter the contest, there were only 41 entries.

First place prize was $1,927 worth of merchandise including a rifle, Vortex gear, Mucks, and a range of hunting tools.

Last year’s winner was Todd Burton, whose buck won him a score of 111 1/8 points.

According to the organizers, the largest rack submitted in the past decade was 119 3/8 points, bagged by Dustin Prete in 2016.

Egdorf said this is the first time he has won first place in the many years he has entered the contest since he arrived in Kodiak in 2009.

“I was (surprised),” Egdorf said of his win. “It was such a good year, there were so many big deer.”

Egdorf bagged the blacktail deer on a sunny late September day after camping with his friends and family at the southern end of the island.

The group had been camping and hunting for five days before Egdorf found a blacktail large enough. He passed on three deer before he found the buck he wanted to shoot.

“I was up the mountain and down the same day,” he said. “I was at about 1,500 feet and working really slow, moving really slow, spending a lot of time glassing — using optics to look for the animals.”

For Egdorf, hunting is a great family bonding activity. His children accompanied him on the trip and shot a billy goat, Egdorf said.

Egdorf grew up in Iowa hunting upland game like white-tailed deer and pheasants.

“I’ve just never stopped,” he said of hunting, a lifelong passion. “It’s something we love to do. It’s a family activity.”

He said he loves the challenge and the camaraderie of hunting.

Egdorf said Kodiak terrain is some of the roughest terrain he has traversed while hunting because of the broken ridges.

Stormy Hayden submitted the smallest buck with a score of 1 1/8 points and the Lucky Buck winner, chosen at random from all the entries was Curtis Howell.

Additionally, the state has extended two previous health mandates that were set to expire in the coming days.

Governor orders Carlson Center to be available for coronavirus response

The Fairbanks PFD office is located at 510 2nd Ave. No. 100. For those who would like to file online, the process remains the same. Online applications can be found at www.pfd.alaska.gov/.