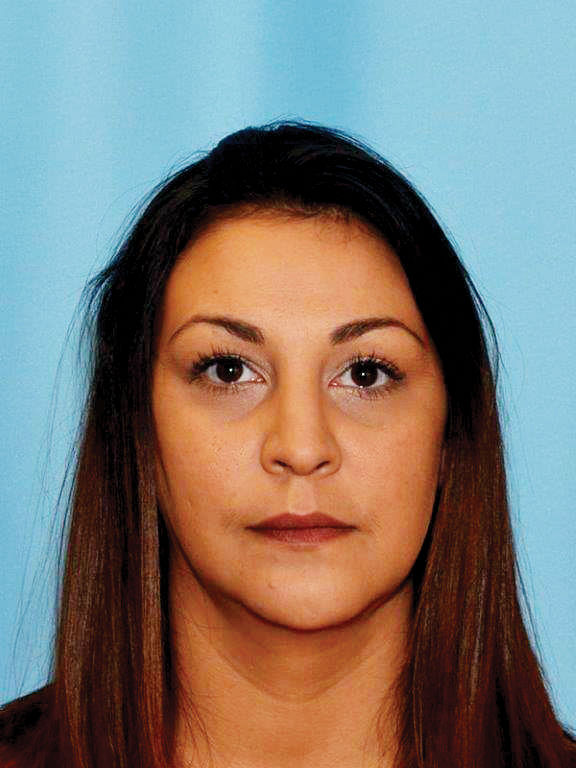 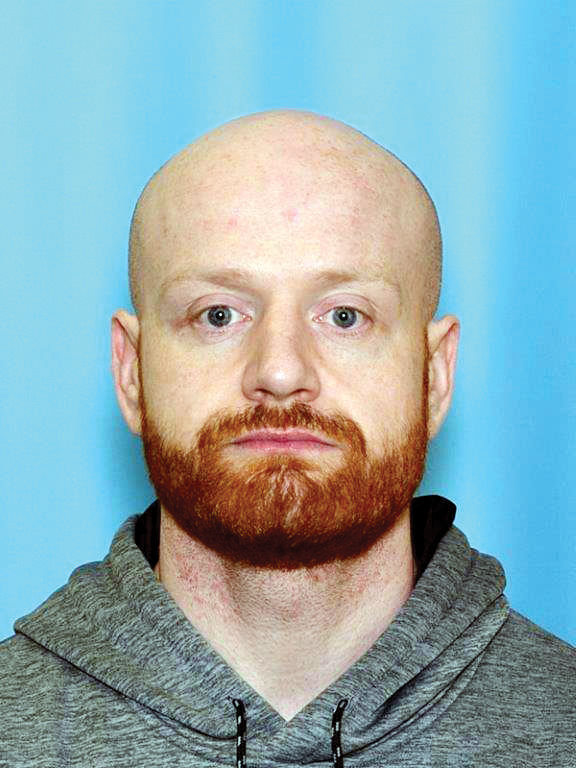 According to an Alaska State Trooper affidavit, the two suspects left Kodiak by ferry the day following the attempted robbery, after a resident of the targeted home caught them red-handed and fought them off.

A Kodiak resident reported that he had been assaulted by two masked people at his Spruce Cape residence on Dec. 31 around 4 p.m. One of the suspects discharged a firearm during the assault. The resident said he was able to fight off the suspects and they left the area on foot. The resident, who suffered a bruise on his forehead and a cut to the back of his head, went to the hospital to seek medical treatment immediately following the incident. A trooper met the resident at the Providence Kodiak Island Medical Center emergency room.

The resident stated that he had returned to his residence on New Year’s Eve accompanied by another individual, to find that his back door had been pried open and chain-locked from the inside. The resident used a hammer to pry the door open and entered his residence. He and his guest were immediately confronted by two individuals — a man and a woman with pink hair — wearing masks.

The man, later identified as Bodi, struck the resident in the forehead with the butt stock of a bolt action rifle, according to the affidavit. The resident fought back, trying to defend himself and his guest. During the struggle, the resident was able to pull the mask off the Bodi’s face, and saw he had a red-colored beard. Bodi then grabbed an aluminum baseball bat and swung at the guest, hitting her in the left forearm. Bodi hit the resident in the back of the head with the bat, causing a deep cut.

The resident later found that Bodi and Suydam had packed up some of his clothes and small belongings to steal. According to the affidavit, the guest stated that on a fear scale of 1 to 10, she rated the situation a 9.

Troopers located Bodi and Suydam at a residence on St. Elias Court later that day. Troopers observed fresh injuries on Bodi’s face consistent with being involved in a physical altercation. Suydam was also present, identified by her pink hair. Neither admitted to any involvement in the incident that occurred earlier that day. Due to a lack of visual identification of the suspects, they were not arrested at that time.

Bodi and Suydam left Kodiak on the ferry on the evening of Jan. 1. Both the resident and his guest identified the man and Suydam as being their assailants during a photographic lineup on Jan. 2.

Suydam was on conditions of release for a felony charge of misconduct involving controlled substances, filed on Oct. 24, 2019.

Bodi and Suydam are believed to be in mainland Alaska. A statewide Be On the Lookout alert will be issued.

2019 was deadly year for aircraft crashes

According to a Dec. 2 memorandum to Chief Operations Officer Andreau DeGraw from Bart Grahek, director of procurement and warehousing, the purchasing department evaluated the offers received and recommended granting the contract to the best value, which it believed to be Durham School Services.