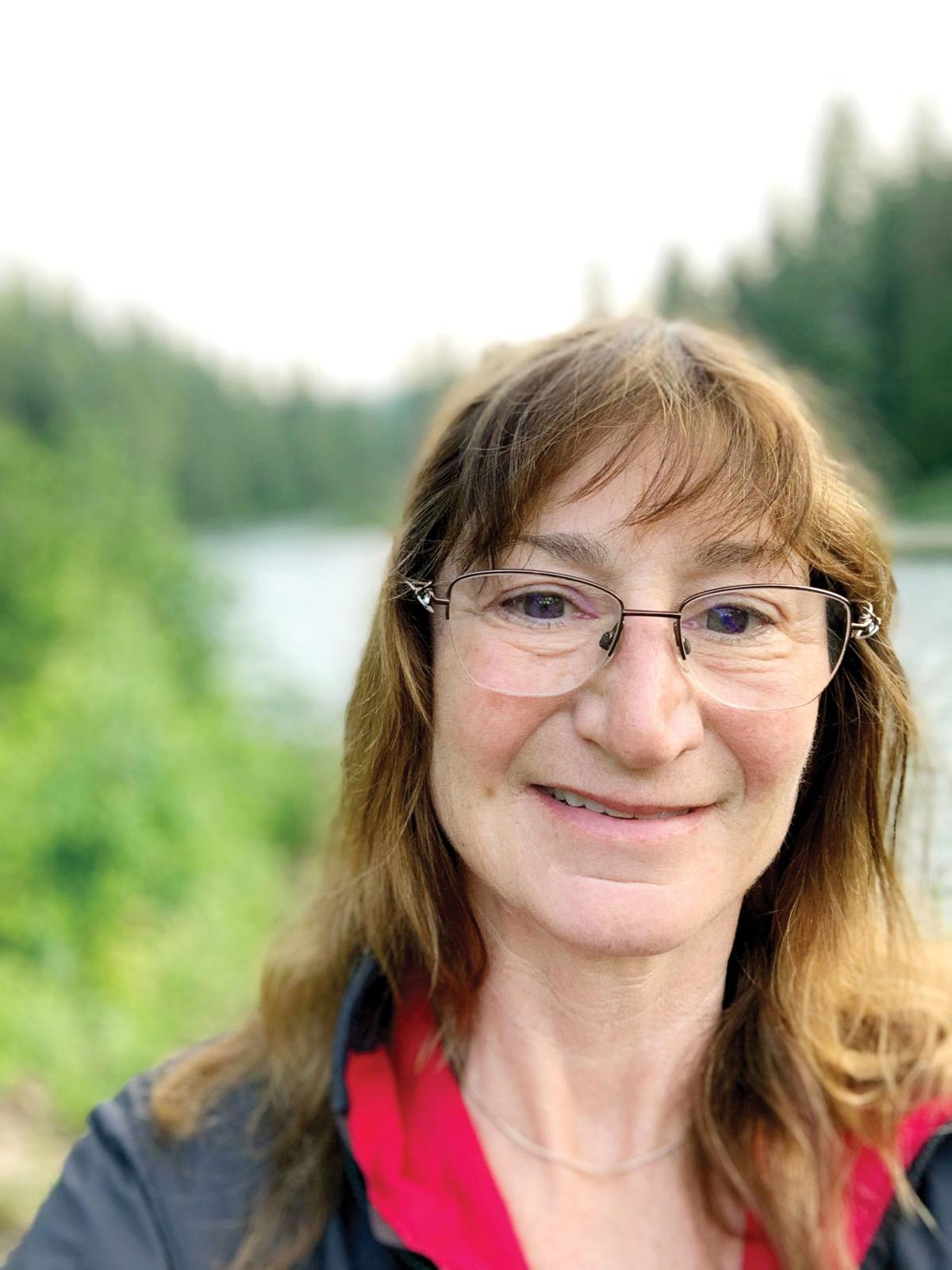 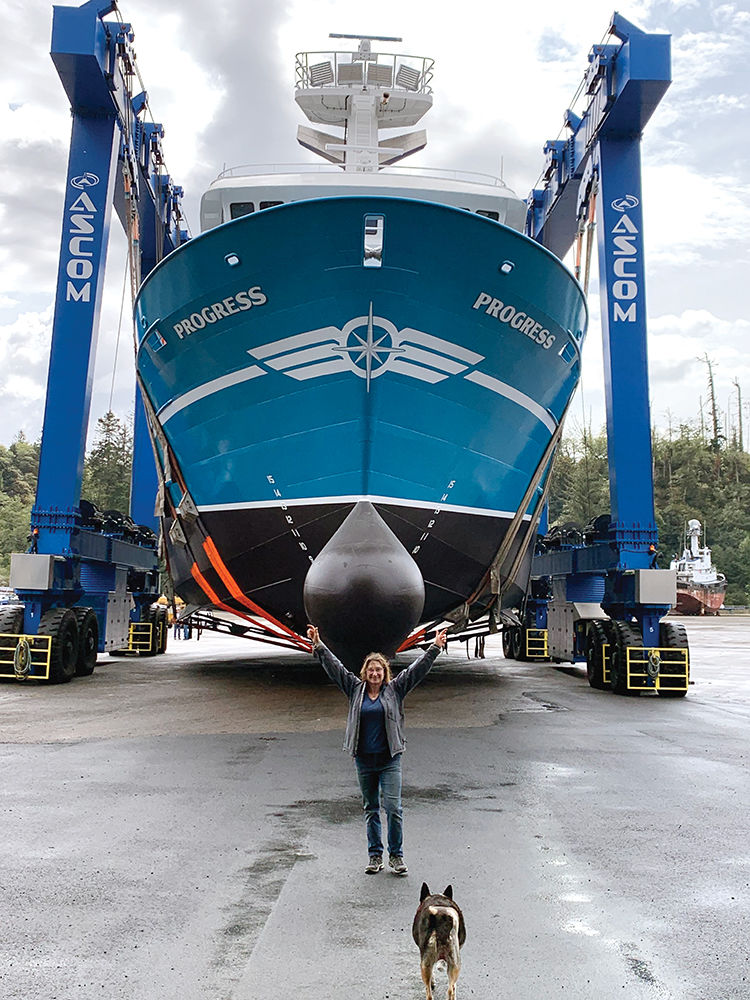 Standing at just 5 foot 3 inches, Capt. Tiffany McKenzie may not be who you expect to run a 130-foot-long trawler that fishes Alaska’s unforgiving waters.

McKenzie’s advice to women who want to break into the field? Persistence.

The captain, a long-time Kodiak resident, started working her way up in the fishing industry in the 1980s. She was just 19 years old when she worked on a boat that transported salmon from boats to processors.

At first, her captains were critical of her to such an extent that she thought they did not like her.

“I just kept trying and trying until I learned the right way, and learned to do it better,” McKenzie said of some of her responsibilities, mainly engine maintenance and repair.

Her captains believed in her and taught her a lot. They challenged her and never held her back for being a woman, she said.

The harder they pushed her, the more she improved. Eventually they recommended her to a higher position.

The key to her success boiled down to two things: work hard and catch fish, she said.

McKenzie became a mate in 1999 where she ran the boat from midnight to 9 a.m., and continued to move up the ranks. She became captain in 2014.

As one of the few women in her field and even fewer in her rank, McKenzie had to work harder than her male crewmembers to prove herself, she said.

Although she will never be as strong and large as some of her male counterparts, she found two responsibilities that made her an asset to her crew: cooking and net mending, she said.

The F/V Progress has been rebuilt to hold double the capacity since it was damaged in 2018 when a large wave took out six windows and destroyed the electrical and navigation systems, and the wheelhouse.

“The things that can go wrong out there are huge,” she said of the dangers of fishing in the Bering Sea.

The work is not only dangerous at times, but also labor intensive. Throughout her career, long hours meant working 20 hours at a time, with a four-hour break to sleep.

Despite the difficulties, fishing “lit me up,” she said.

Her love and dedication to her job means that  she has had to make sacrifices in her personal life, McKenzie said.

“People joke about being married to these boats,” she said. “I just spent nine months straight not coming home … Because I’m the captain, it’s my job to oversee the project.”

McKenzie knew that if she wanted the boat made to her specifications, she needed to be in Seattle.

McKenzie said she knows only a handful of women who are captains.

According to a report released by the Alaska Department of Labor and Workforce Development, 85% of fishermen were male as of 2011.

Throughout the years, she has had a few female crew members, but they never stayed long.

She noted that while strength can be a barrier to entry in the field, gender stereotypes also keep women from entering the fishing industry.

McKenzie grew up in Seattle around her father’s workshop as the oldest of four sisters. She said she was never limited by stereotypes and gender roles.

McKenzie said that because of gender stereotypes, change will have to come from individuals themselves. Women have to start being able to see themselves in trade industries, she said.

She noted that this could be as simple as holding industry seminars to influence more women to enter trade industries.

Fairbanks Fire Battalion Chief Kenneth Mayfield was found dead at his home Thursday morning after he failed to report to work, according to a news release issued by the City of Fairbanks Thursday afternoon.

A camp of Black Lives Matter supporters has sprung up next to a Fairbanks coffee hut that came under fire after one of the owners tampered with the burrito of a customer who supports President Donald Trump and the incident went viral.

The governing Board of Regents scrambled to make plans for what was an expected cut of more than $40 million in state funding.