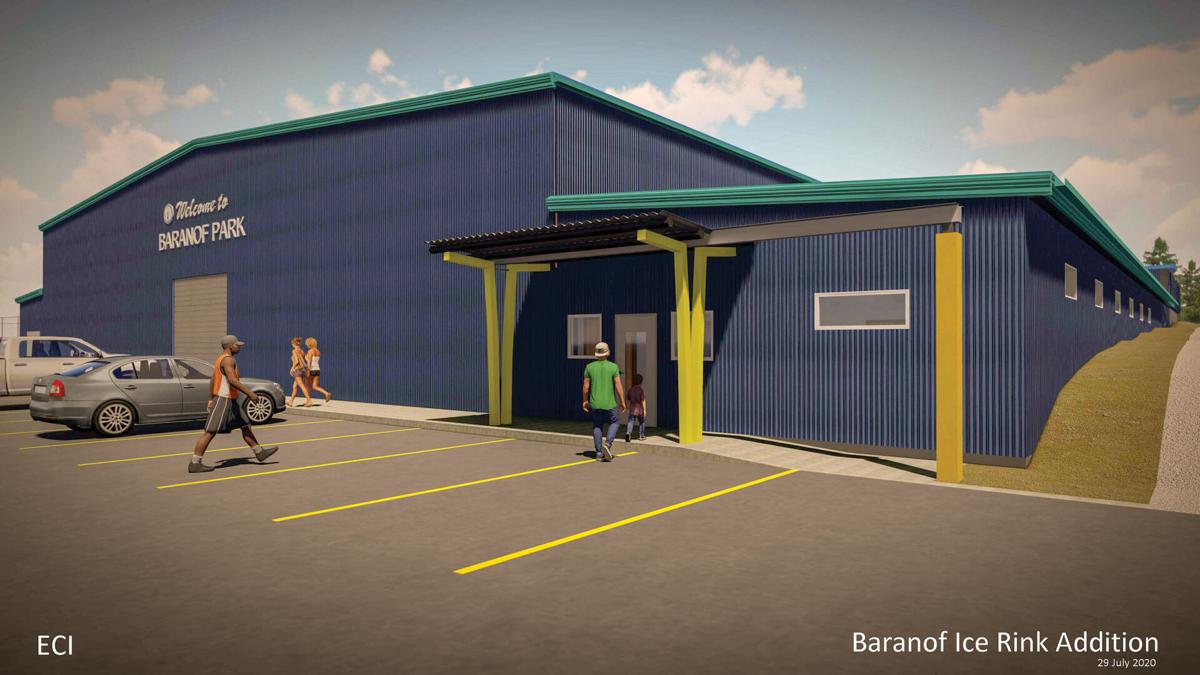 An architectural illustration shows the final design of the enclosed ice rink at Baranof Park. 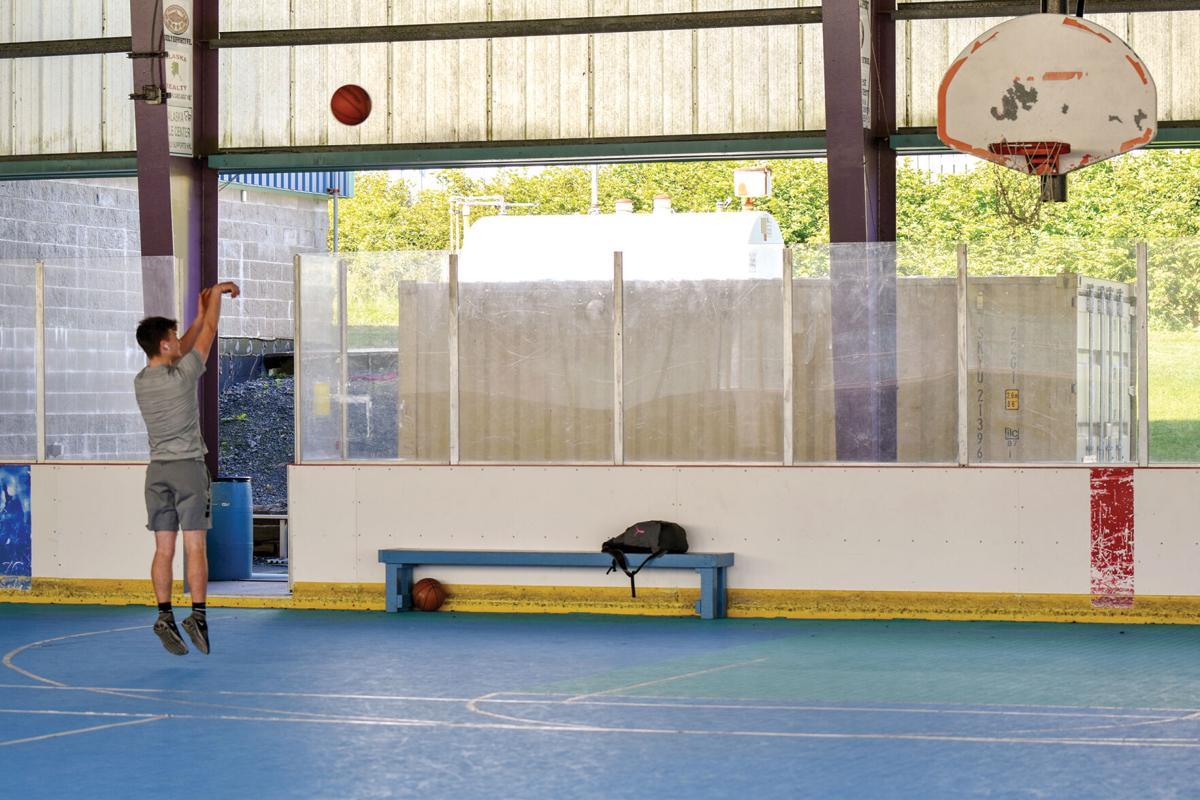 An architectural illustration shows the final design of the enclosed ice rink at Baranof Park.

The city of Kodiak’s Baranof Park has had many upgrades over the years, from an improved running track to new ramps and jumps added at the skatepark. Now it is one step closer to having an upgraded ice rink.

The city council has voted to authorize Anchorage-based firm ECI Alaska Architecture to complete design work on the ice rink for $275,227, with funding coming from the city’s capital projects budget.

ECI finished initial designs — up to 35% completion — earlier this year, and last week the city authorized ECI to continue designing the building to full completion.

The city projects finishing the design phase of the project by Christmas. It will be reviewed in January by the city council.

The entire building is expected to cost about $3.1 million, which does not include construction management or administration, Deputy City Manager Josie Bahnke wrote in an email.

The project was placed on the city’s capital project priority list submitted to the state for the past two fiscal years.

As the priority for the Parks and Recreation Advisory Board and department, the project will entail enclosing the building containing the ice rink and adding a ground-level three-lane walking area, bathrooms, office and storage space, and an area for skate rentals.

The current ice rink is not enclosed and users have complained about the challenges of using the facility during the winter months when heavy winds have caused delays in opening the building or resulted in canceled hockey games.

Many community members have come out in support of the ice rink project, in part because of the benefits the new walking track would have for seniors by allowing them to exercise in an enclosed space all year long and during inclement weather.

Whiddon said the park has come a long way from the days when rain would turn it into a “muddy, damp, wet place” to play sports. It is now a “state-of-the-art all-weather facility,” he said.

“This has really become a community center. It’s a treasure for our community,” Whiddon said.

Although Whiddon was not a fan of referring to the improved ice rink as a “sports center,” as it is called in design documents, he said he loved the concept, especially when trying to attract people to Kodiak.

“As we attempt to attract people to come to Kodiak or to come back to Kodiak … I think having some of these … recreation opportunities for families with small kids, where it’s safe to play and it's an attractive environment, this is absolutely the direction we need to go in,” he said.

In earlier discussions, Whiddon and other council members voiced concerns about spending the money on an ice rink when there are other, more urgent needs like infrastructure repairs and upgrades to the harbors.

The city has contributed $400,000 for the project, and Friends of Baranof Park, a committee formed to raise funds for the ice rink, will use that money as matching funds for grants from donors or foundations.

In February, the city authorized ECI to develop the initial designs. After the city approved the designs, the Parks and Recreation advisory board met in July and voted in favor of continuing design development to completion.

In October 2019, the department said it planned to begin construction in May 2021 and complete the project by October of the same year.

However, the precise time frame for completing the project will depend on when funds were secured, Bahnke said.

All in-person extracurricular activities, including sports, are suspended until the Denali Borough returns to medium or low risk.