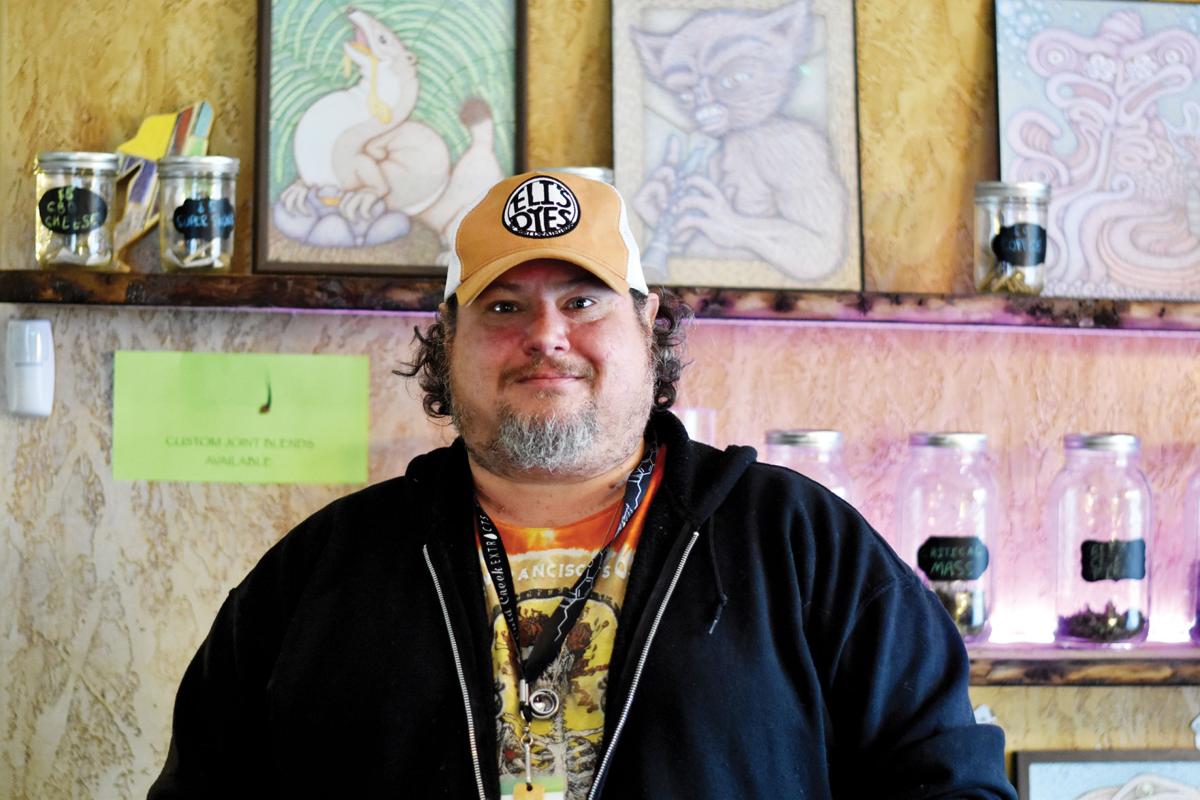 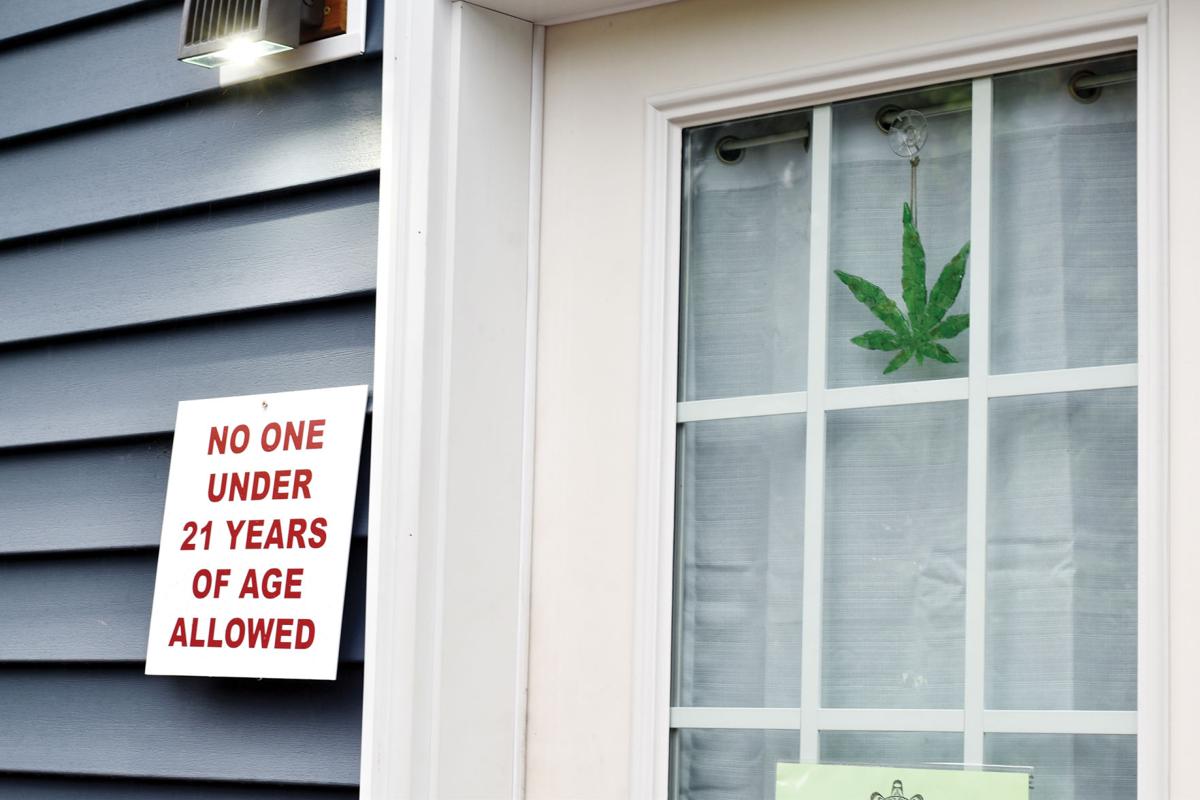 A sign outside Dejavu Cannabis Company indicating that patrons must be at least 21 years of age to enter.

A sign outside Dejavu Cannabis Company indicating that patrons must be at least 21 years of age to enter.

The Kodiak Island Borough Assembly began discussions on lifting the ban on the sale of marijuana edibles in the borough at a work session last week.

The borough discussions on the issue come three months after the city of Kodiak voted to lift the ban on edibles sold within city limits. In the city, some community members voiced opposition to the city’s repeal of the ban, while the majority of comments were in favor.

Dejavu Cannabis Company is the only marijuana retail store located in the borough, in Bells Flats behind the Rendezvous Bar and Grill, while the other two are located in the city — Wildflower on Near Island and High Rise LLC on Center Street.

Edibles are foods that have been infused with marijuana extracts, and include baked goods such as cookies and brownies, as well as other types of foods such as butter, candies and  beverages.

At the work session on June 11, Assembly Member Duane Dvorak introduced his draft of an ordinance repealing the prohibition on edible marijuana products.

“It’s modeled after the city ordinance and it’s intended to address the inequitable condition that you have two governments in close proximity with different rules and people can easily come into the city and get edibles,” Dvorak said. “The permitted licensed marijuana shop out in the flats can’t compete with that because we’ve prohibited it and we haven’t dealt with it.”

Community members who spoke at the meeting were in favor of repealing the ban.

Some spoke about the state’s strict regulations, while others touted their medicinal use and how many people prefer to ingest marijuana through edibles rather than smoking the herb.

Andrew Sablon, the owner of Dejavu Cannabis Company, also spoke at the meeting, addressing concerns about edibles being more accessible to young people if the ban is lifted.

Sablon said he called the Kodiak Police Department and emergency services and was told that there have been no cases of “edibles ending up in the hands of children, and having any overdoses and arrests.”

“ATF — alcohol, tobacco, firearms — all readily available at Walmart, Safeway, Costsavers all the bars in town kill thousands of people a year. THC never killed anyone,” Sablon said, referring to the primary psychoactive compound in marijuana.

He also said the sale of marijuana is heavily regulated by the government.

Borough Mayor Bill Roberts and Assembly Members Dennis Symmons and James Turner voiced their support for allowing the ordinance to be officially introduced Thursday at a regular meeting and then presented at a public hearing on July 16.

Recreational marijuana use in Alaska was legalized in November 2014, when Alaska voters approved Ballot Measure 2 allowing the Marijuana Control Board to regulate the industry.

According to the Alaska Department of Health and Social Services, the new regulations went into effect in February 2016, allowing adults age 21 and older to possess and use limited amounts of marijuana or cannabis products.

According to the department, in Alaska edibles can have no more than 5 milligrams of THC per serving, and units with multiple servings must not exceed more than 10 single serve units.

Hikers asked to avoid Mastodon Trail due to bear activity

Alaska State Parks posted a warning on its Facebook page that bears have been feeding on the site, at mile 2.25 of the trail, for at least 10 days and that bear activity is continuing.