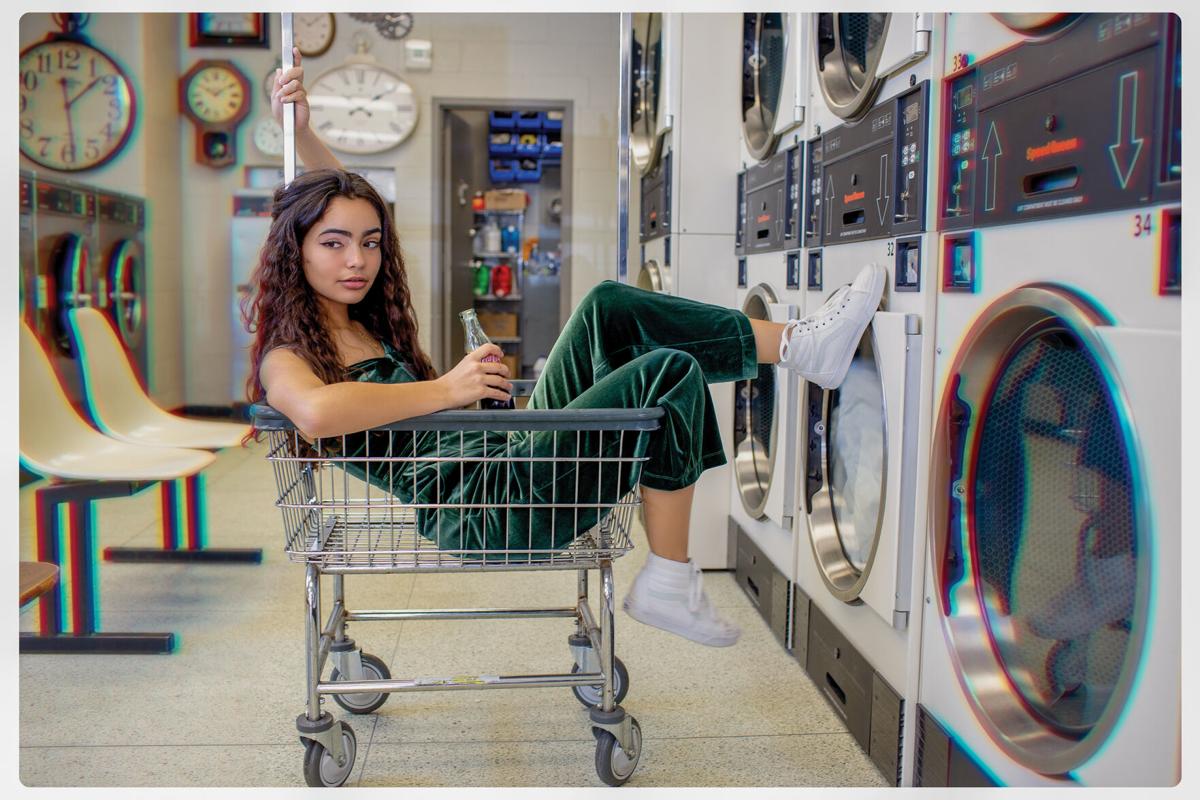 Sarah Lovette's work includes “senior sessions,” such as one with her daughter Izabella Martinez. 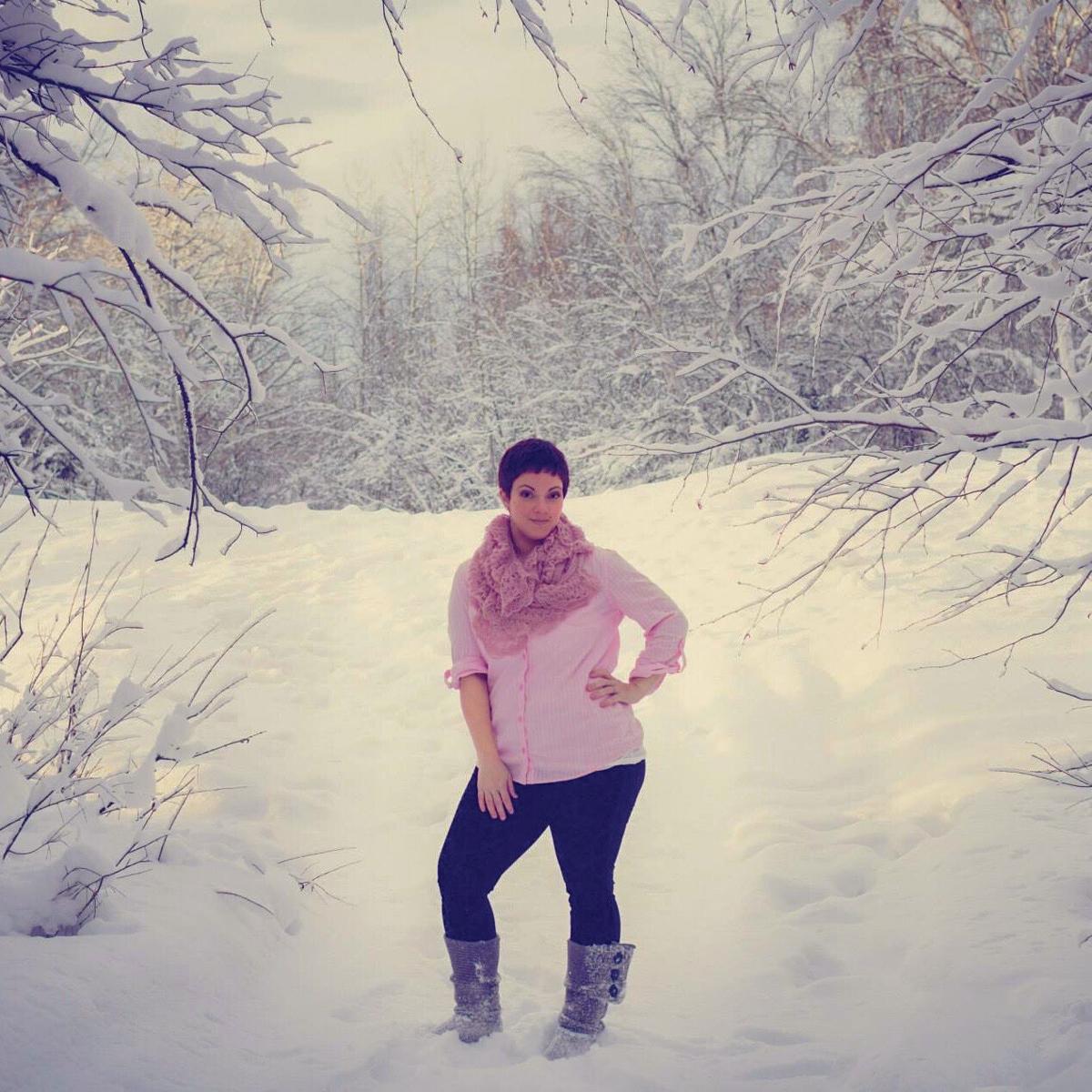 Sarah Lovette, the owner of Sarah Ann Photography, poses in the snow. 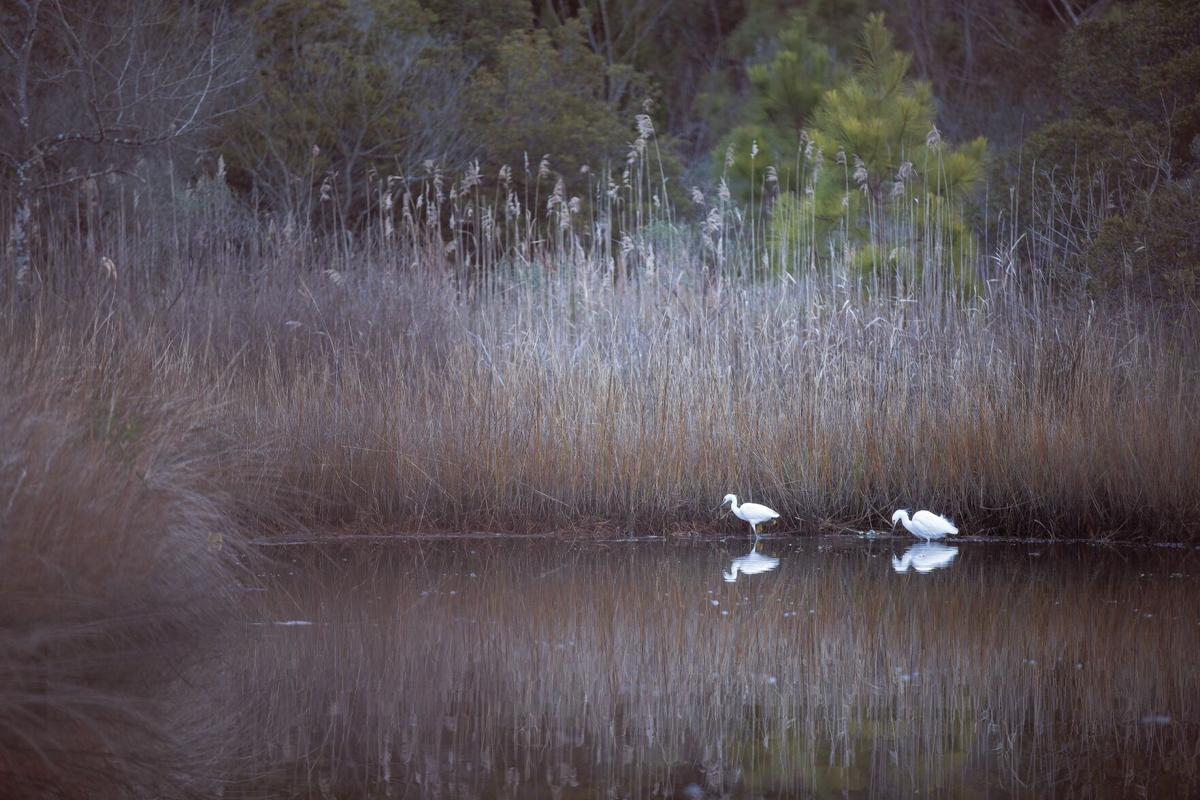 Sarah Lovette's work includes “senior sessions,” such as one with her daughter Izabella Martinez.

Sarah Lovette, the owner of Sarah Ann Photography, poses in the snow.

It’s tough for Sarah Lovette to pick the best photo she’s ever taken. In her career as a professional photographer, she’s shot the northern lights, mothers giving birth, military bugle players sounding taps, and Kodiak’s flora and fauna in every light imaginable.

But if she had to choose, it might be the one of her cat. It hangs behind the front desk of her newly opened photography studio. The cat is poised above a fishbowl, face hovering above the water, paw at the ready, and the beta fish below sitting at the very bottom of the glass bowl, looking as anxious as a fish can.

It’s what photographers call a conscious moment photo, where the action has developed in the shot just enough so viewers know what will happen, but it hasn’t happened yet. The scene is poised, tense. She sold the copyrights, so the copy in her studio is the last remaining print.

They may not all be the cat photo, but Lovette makes a living shooting great photos. Her photography studio, Sarah Ann Photography, opened last Friday on Mill Bay Road. She hopes it will become a thriving business, but also a hub for the arts and artists in Kodiak.

“I want to share as much as I can of the arts with the rest of the community,” Lovette said. “I think we’ve got hunting and fishing down pat.”

She was born in Germany, but her father was in the Air Force, so her family moved every four years. In his free time, however, Lovette’s dad was an artist. He sketched, sometimes teaching his daughter about the symmetry of faces and how to shape eyes just so.

He also took photographs, and they hung in the house.

“I would always stare at them and always just had a love for that,” Lovette said.

Lovette had a daughter in 2006, and, like a lot of parents, thought everything her child did was photo worthy. Looking at those cute images of her daughter, she started to notice how light worked to make a photo more, or less, interesting.

“It sort of dawned on me that a boring picture could be turned really cool if the lighting is right and it just grew from there,” Lovette said.

When her second kid arrived, she bought her first digital camera. She took her first photography class while stationed in California with the U.S. Coast Guard, and by 2010, she felt good enough to charge money, though not much, to do photo shoots.

“When I look back on those photos now, they’re horrible. But I was lucky enough to have a good enough support group to entertain the idea.”

She was first in Kodiak from 2004 to 2006 as a marine investigator and inspector for the Coast Guard, and then came back between 2012 and 2015. In her second stint, she set up a photography business, opening a studio in her house. Then she left again.

“I threw a toddler-sized fit when I had to leave that time,” she said.

Lovette retired from the Coast Guard in 2019 and, as of early July, is back in Kodiak for good. She came back with the photography studio in mind. The dream was always to have a space away from home, and as soon as she stepped off the ferry, she set about finding a studio.

Family portraiture takes up much of her time. She does senior photos, engagement photos and other life events. She also runs photography classes, teaching people about the basics of photography: shutter speed, aperture, ISO, lenses and composition. Those “graduates” so to speak can then move on to doing more advanced classes, like night photography or working with long exposures.

One of her favorite things to shoot is labor and delivery. Having a kid is usually a blur of pain and exhaustion for parents. The joy is sometimes lost. Memories don’t always stick.

“Capturing mom and dad’s very first glimpse of their newborn child is a memory you can never recapture again. It’s only going to happen in that one snapshot, and I get to capture it and give it to them,” Lovette said.

“The interaction of the two, because it’s so intense, they often forget I’m there.”

The split second when the baby is handed from doctor to parent is “the greatest photo on the planet,” Lovette said.

The first birth she photographed was for her best friend, and it took off after that. Today, she offers a package called the Keepsake, where she photographs milestones in babies’ lives, from maternity to gender reveal to labor to first newborn shoot.

Lovette would love to do more photography for sale in her small gallery at the studio, which right now is a mix of shots of the northern lights and Kodiak landscapes and animals.

Somewhere down the road, she’d like to open an arts lodge that could be an outlet for creative folks in Kodiak. She dreams of a big gallery, more classes, excursions, native dances, drawing, painting, music and more.

“That will be one day, when I can afford a lodge,” she said.