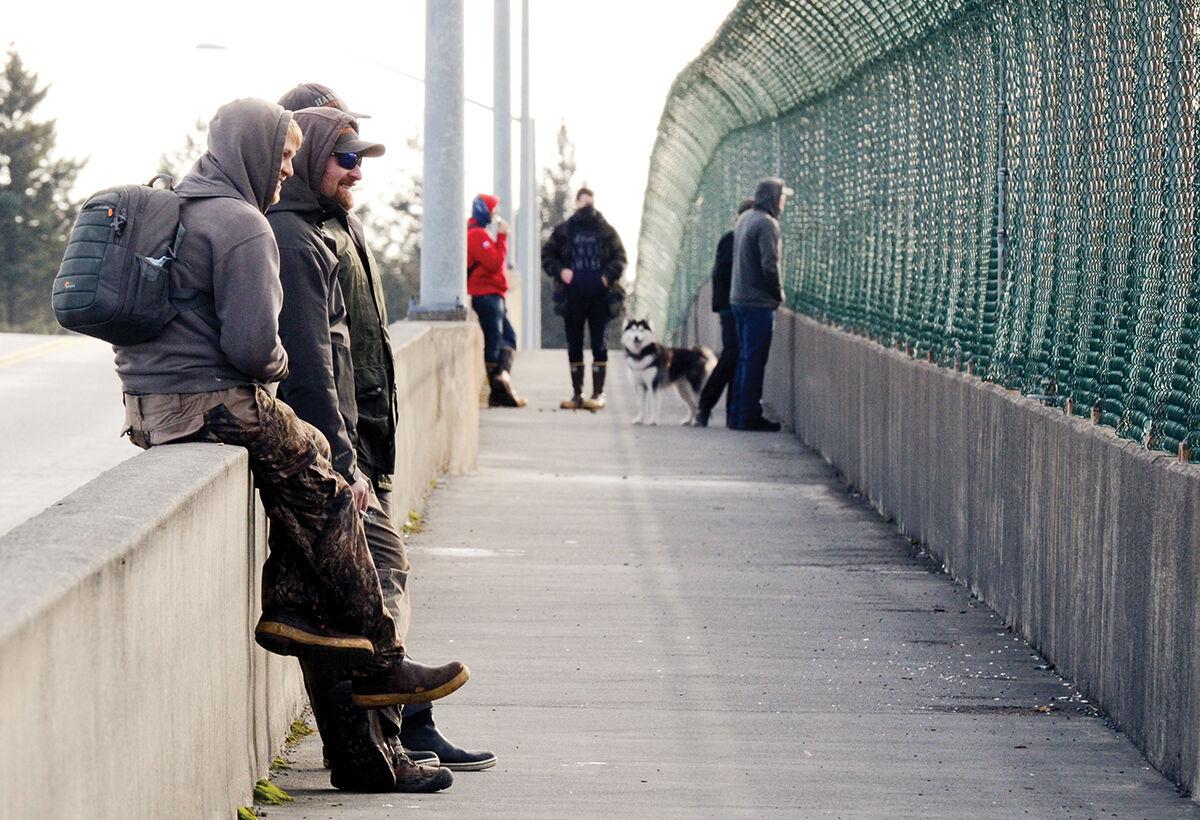 Residents wait out the tsunami warning on Near Island Bridge. 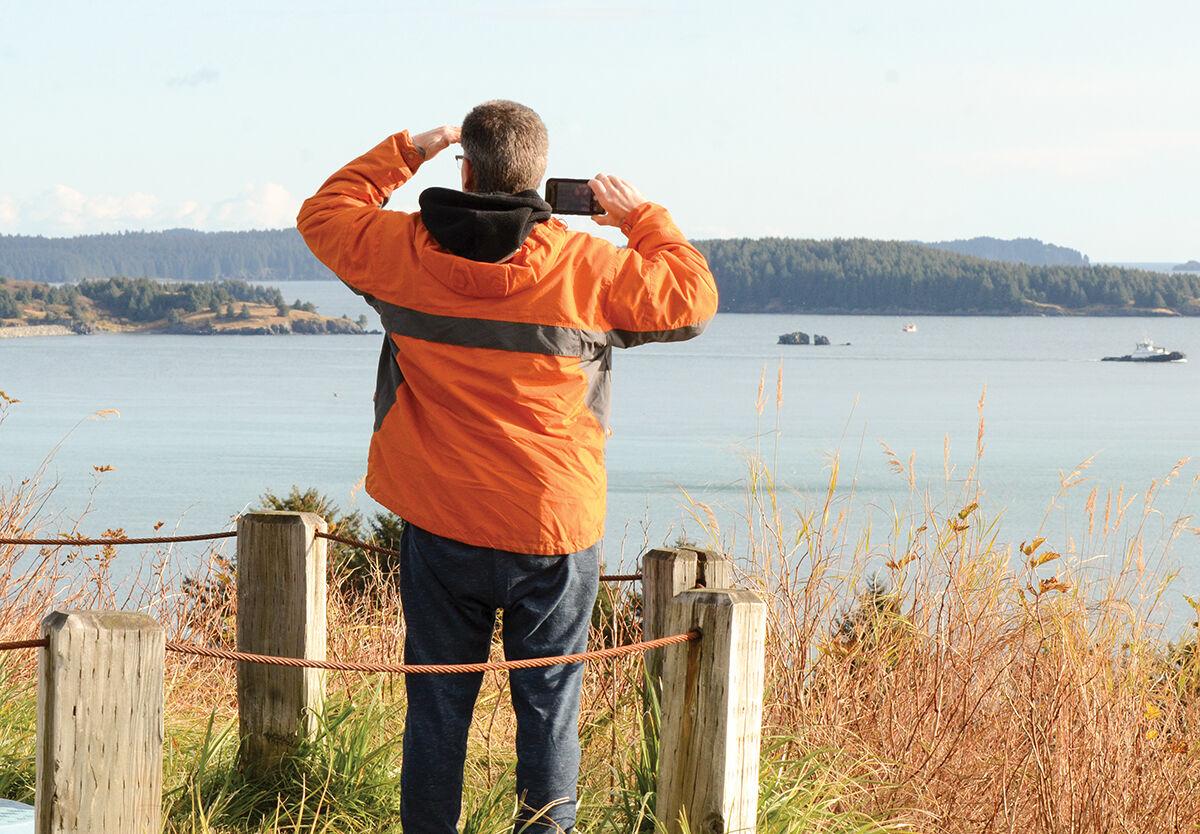 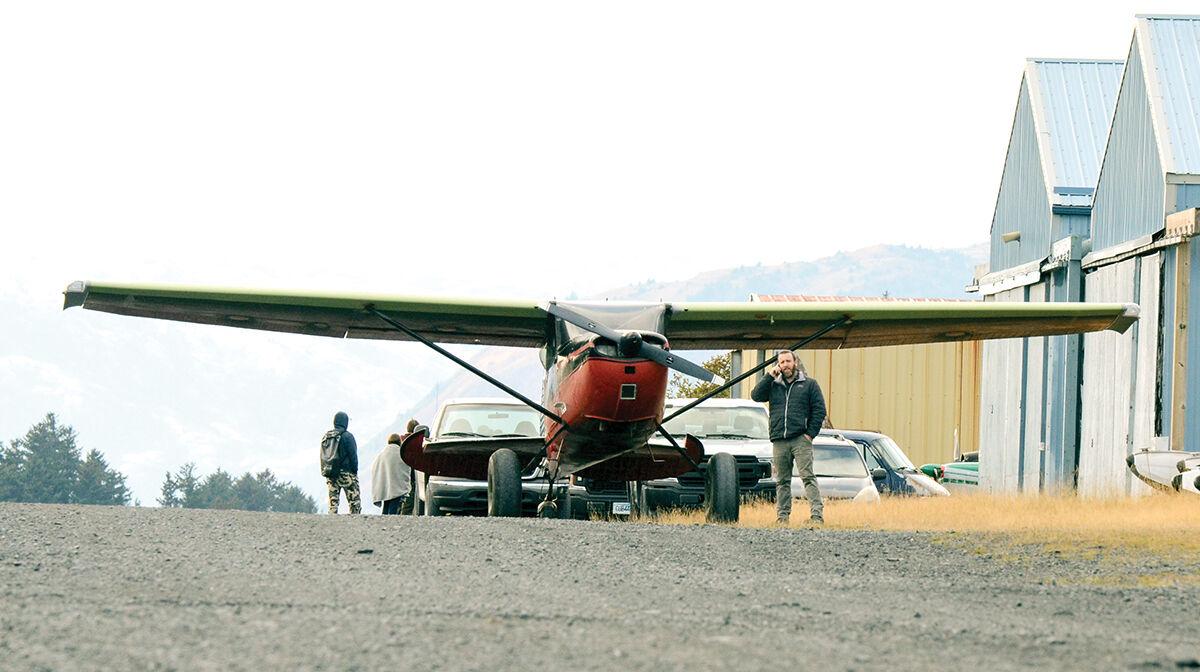 A man talks on his phone next to an aircraft at Kodiak Municipal Airport. 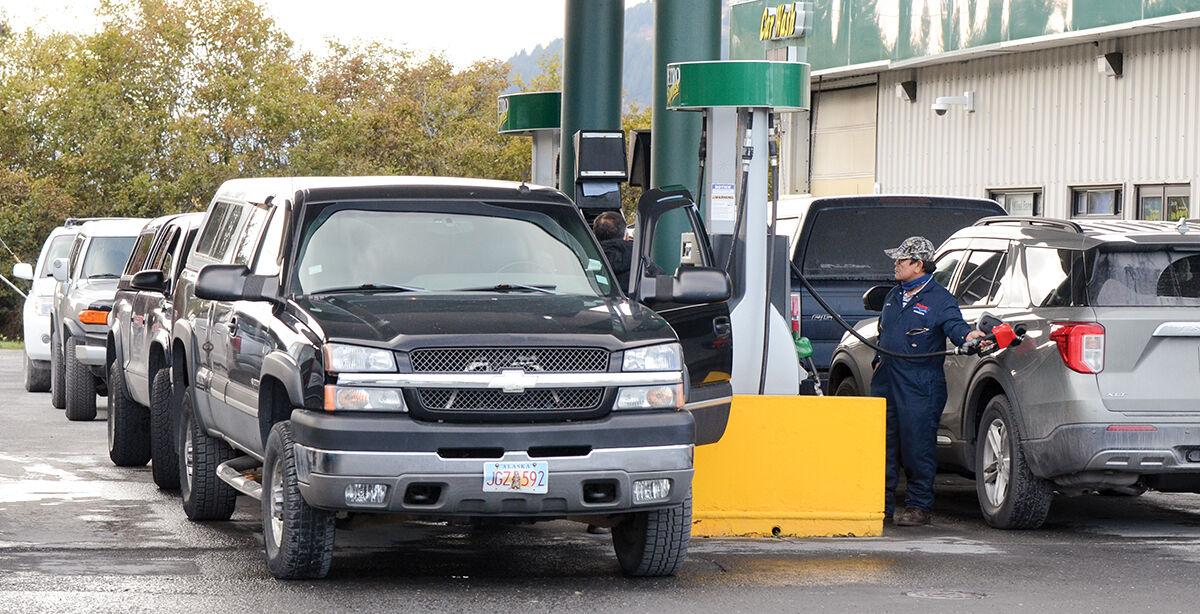 Vehicles line up at Petro Express on Mill Bay Road during the early stages of the tsunami warning.

Residents wait out the tsunami warning on Near Island Bridge.

A man talks on his phone next to an aircraft at Kodiak Municipal Airport.

Vehicles line up at Petro Express on Mill Bay Road during the early stages of the tsunami warning.

Kodiak endured its second tsunami scare in the past three months Monday afternoon.

A 7.5-magnitude earthquake 55 miles southeast of Sand Point triggered the event at 12:54 p.m., and Kodiakans headed for higher ground. Sensors later picked up several aftershocks measuring between 4.1 and 5.9 magnitude.

The warning was downgraded to an advisory a little after 3 p.m., and the all-clear was sounded around 3:45 p.m.

Kodiak experienced about a 1-foot wave, said Kodiak Emergency Operations Center Director Mike Tvenge. No one was injured and no damage was reported.

The event was also the first time Kodiak’s new tsunami sirens had been activated in an emergency. The warning system went fully operational several weeks ago. They were paid for through a combination of federal grants and local money.

Tvenge said the sirens performed well, sounding the message loud and clear everywhere he traveled in the afternoon. But he did say he had heard some complaints that the new tsunami sirens weren’t as loud as the old ones.

“I guess they aren’t hearing them as loud,” Tvenge said.

“We’ll focus on that and make them louder if that’s what the public wants.”

While schools remained open during the warning, the Kodiak Island Borough School District announced that most school buses would not run for the rest of the day. However, two buses were sent to the Coast Guard base following the all-clear signal.

An earthquake of similar strength occurred the night of July 22, when a 7.8-magnitude earthquake struck 75 miles south of Chignik.

It also ended without a significant wave hitting Kodiak. According to the National Tsunami Warning Center in Palmer, waves measuring 0.8 feet, or 25 centimeters, reached Sand Point about an hour after the earthquake.

Christmas tree harvesting is a fun and safe holiday activity

There’s a limit of one tree to a household, and harvested trees can be no more than 15 feet high. There is no fee or permit required for harvesting a Christmas tree.

In the search for a Fairbanks police chief, NAACP wants to play a part

“The new police chief should be empathetic to the needs of the people who can't necessarily speak for themselves,” Helenmarie Matesi said.

Tok-based troopers responded to the scene and determined Thompson was intoxicated. He was arrested on charges of DUI, weapons misconduct, impersonating a peace officer and three counts of felony third-degree assault, according to troopers.