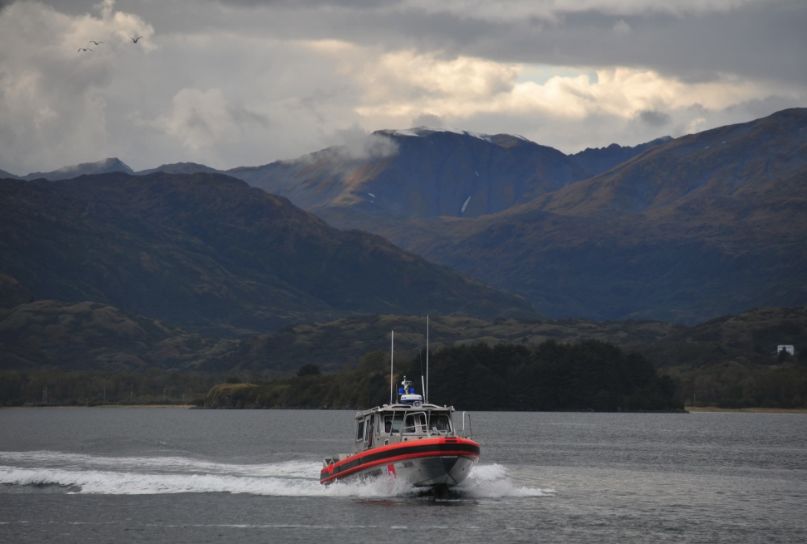 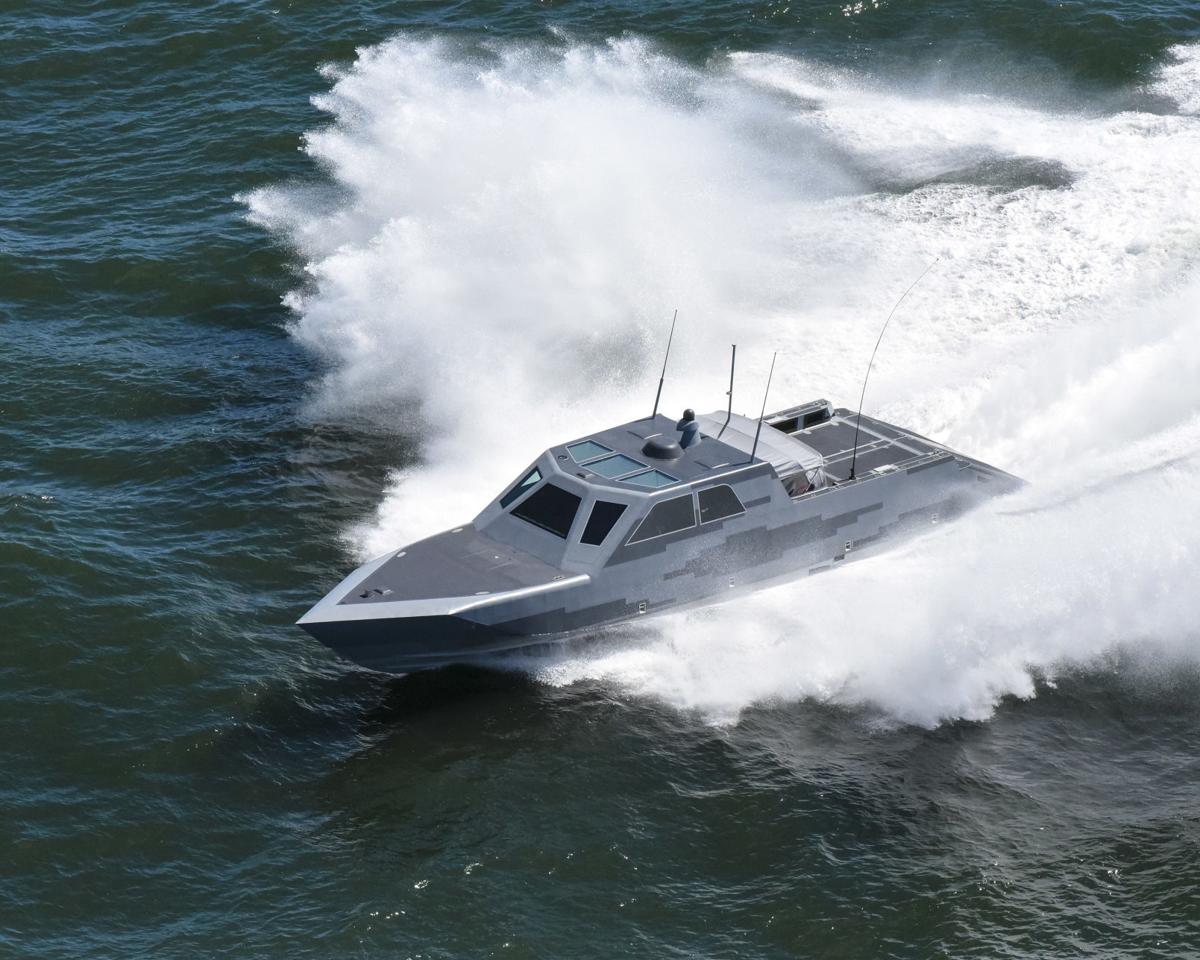 Eight of the patients have been treated and released, said Carlie Franz, marketing and communications specialist at the hospital. Six of the patients released were Coast Guard service members.

One of the patients was medevaced to Anchorage, said Kodiak Fire Department Chief James Mullican.

All of the personnel involved in the accident are in stable condition, according to Lt. Matthew Stroup, a public affairs officer with the U.S. Navy Special Warfare Command.

According to the Coast Guard and the Navy, the collision involved a 38-foot Special Purpose Craft used by the Coast Guard Aids to Navigation Team returning from a helicopter hoist training exercise, and a  60-foot U.S. Navy Special Warfare Combatant Craft Medium.

The U.S. Navy, under Navy Special Warfare, was completing a routine exercise to prepare service members for deployment, Stroup said.

Navy Special Warfare oversees the U.S. Navy SEALs, which regularly train in Kodiak. Stroup could not confirm whether or not Navy SEALs were involved in the collision.

According to the Coast Guard, all personnel are accounted for and both boats are moored at port.

The cause of the incident is under investigation, which could take weeks or months, McCann said.

“We inspect the damage, we do toxicology reports on everybody involved, get their statements, take a look at the electronics,” McCann said.

The Kodiak Daily Mirror will update the story as more information becomes available.