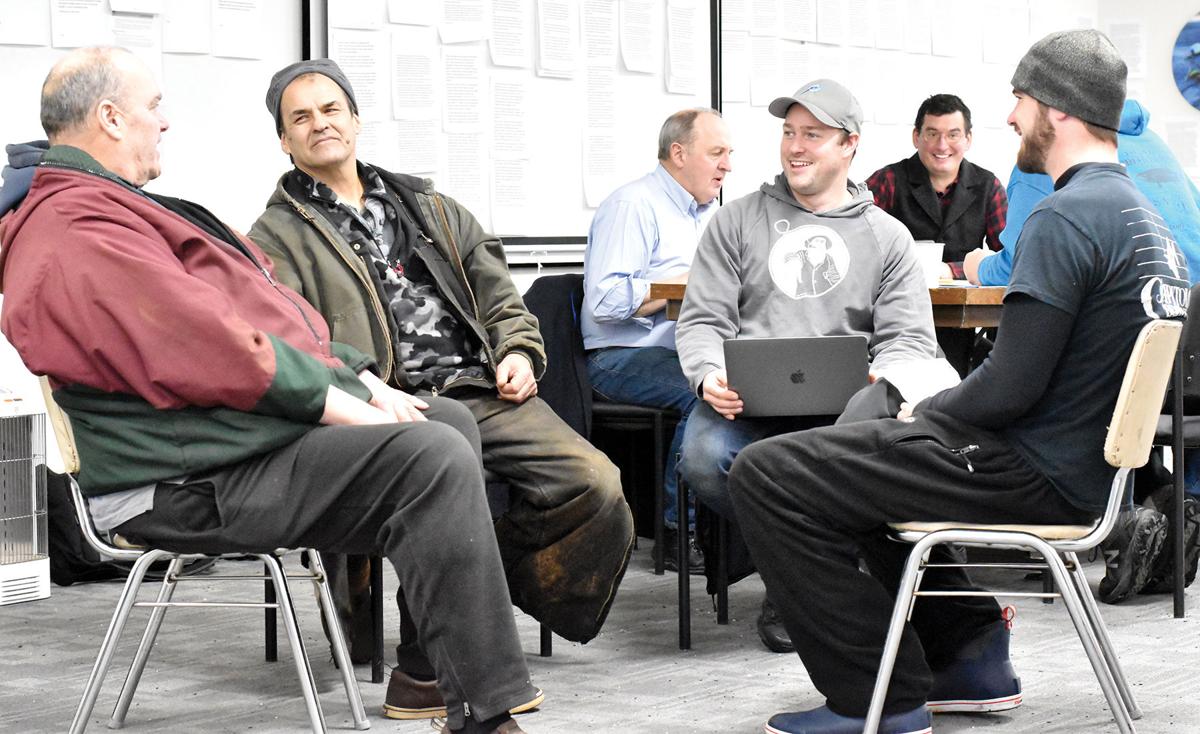 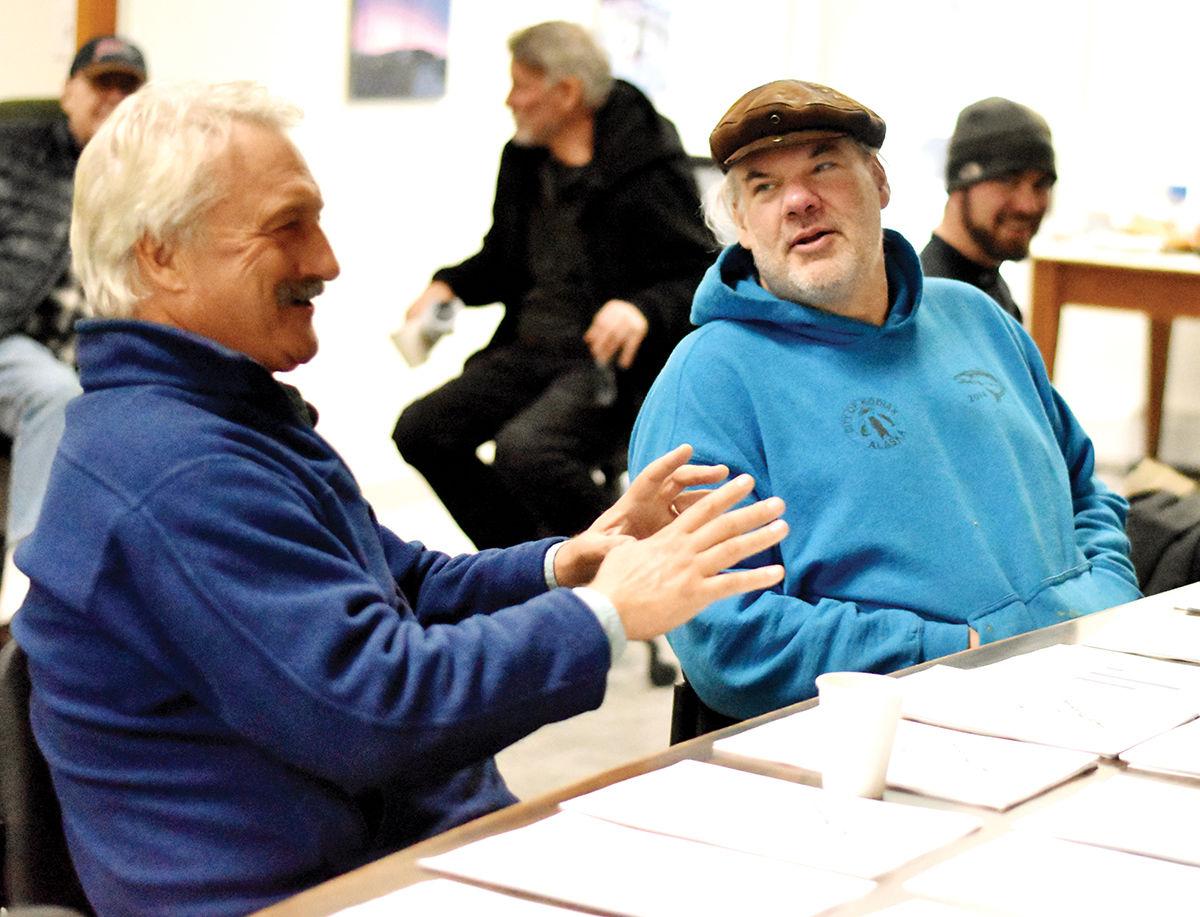 Former top Alaska Department of Fish and Game officials are in Kodiak to help defend the island’s salmon fisheries at the upcoming Alaska Board of Fisheries meetings Saturday through Tuesday.

The strategy will help the work group challenge proposals submitted by Cook Inlet and Chignik fishery stakeholders that say Chignik and Cook Inlet-bound salmon are being harvested by Kodiak fishermen.

Eric Volk, who also agreed to help the work group, is a former Fish and Game chief scientist. He retired from his position in 2015 after working at the department for over a decade during which he supervised scientific projects that contributed to the department’s management of Alaska fisheries.

According to Duncan Fields, the chairman of the Kodiak Salmon Work Group, the study only sampled fish on the West side of the island, leaving a large part of the harvest in other Kodiak areas unsampled.

“The Cook Inlet component of the Kodiak sockeye catch as a whole was actually much smaller than the percent of the sample catch,” Fields said.

Many Cook Inlet fishermen have cited this study as a justification for changing Koidak’s salmon management structure.

“People are using this (study) as license to criticize Kodiak fisheries because they Kodiak fishermen happen to catch nonlocal stocks,” Volk said.

He also said that Kodiak is located in a fish “migration corridor,” where salmon travel along the Alaska Peninsula through Shelikof Strait to Cook Inlet, 110 miles north of Kodiak.

“It is no surprise that Kodiak fishermen, while they are harvesting local stocks they are going to harvest some non-local stocks,” Volk said, adding that most of Kodiak sockeye harvests are of local stocks.

Lloyd worked at the department for about 20 years. He also worked for the governor’s office, the National Pacific Fisheries Management Council and the Aleutians East Borough. Lloyd previously helped Kodiak challenge Cook Inlet proposals in the 1990s when the fight with Cook Inlet first began.

“I have a core belief that the salmon that are swimming in Alaska waters are common property,” he said, adding that he doesn’t believe in fish belonging to one group of fisherman versus another.

Lloyd said Kodiak salmon fishery stakeholders have been on the defensive over these issues for decades, and while scientific techniques have changed over the years, the information is the same.

“The basic thing that worries me is the very likely small benefit if these contemplated changes are made compared to the huge, drastic impacts that would befall the Kodiak fishery to achieve them,” he said about the proposals.

While 10 salmon-specific proposals concern many Kodiak residents, the board also will discuss a range of other proposals affecting other fisheries. These proposals have been submitted by members of the public and fish and game employees about Kodiak’s commercial and sport fisheries, groundfish, herring and salmon, as well as Aleutian Islands groundfish.

Beginning Saturday morning, Kodiak will host the seven board members for four days of public testimony, discussion and deliberation on the proposals.

Public testimony will begin Saturday afternoon after staff reports and will continue through Sunday.

Attorney: Disclosing Hilcorp finances would be harmful in business negotiations

The private company buying a 48.4% share of the trans-Alaska pipeline system bolstered its case for confidentiality of its financial records in a 25-page filing to the Regulatory Commission of Alaska on Feb. 18.

Col. Andrew R. Morgan, an emergency physician and member of NASA’s 21st group of astronauts, is currently serving on the International Space Station as a flight engineer. Morgan used Skype to address students being sworn into service nationwide — including at Herring Auditorium inside of Lathrop High School.

Denali Borough Mayor Clay Walker is introducing a resolution to move the bus from the west side of the Teklanika River to the east side, where it would be more easily reached.