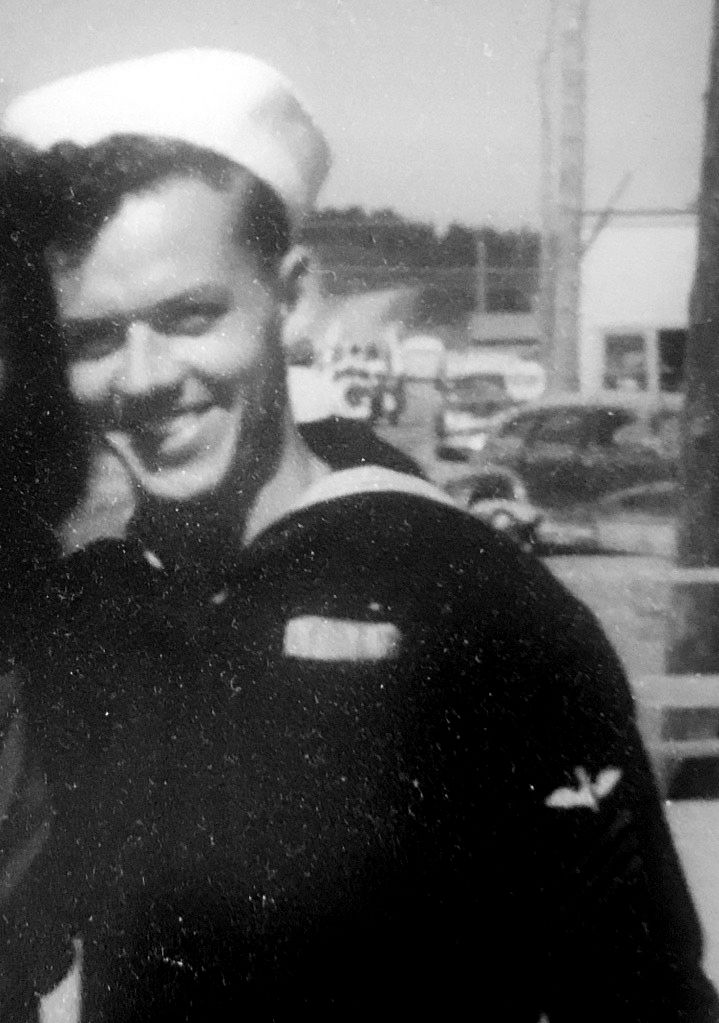 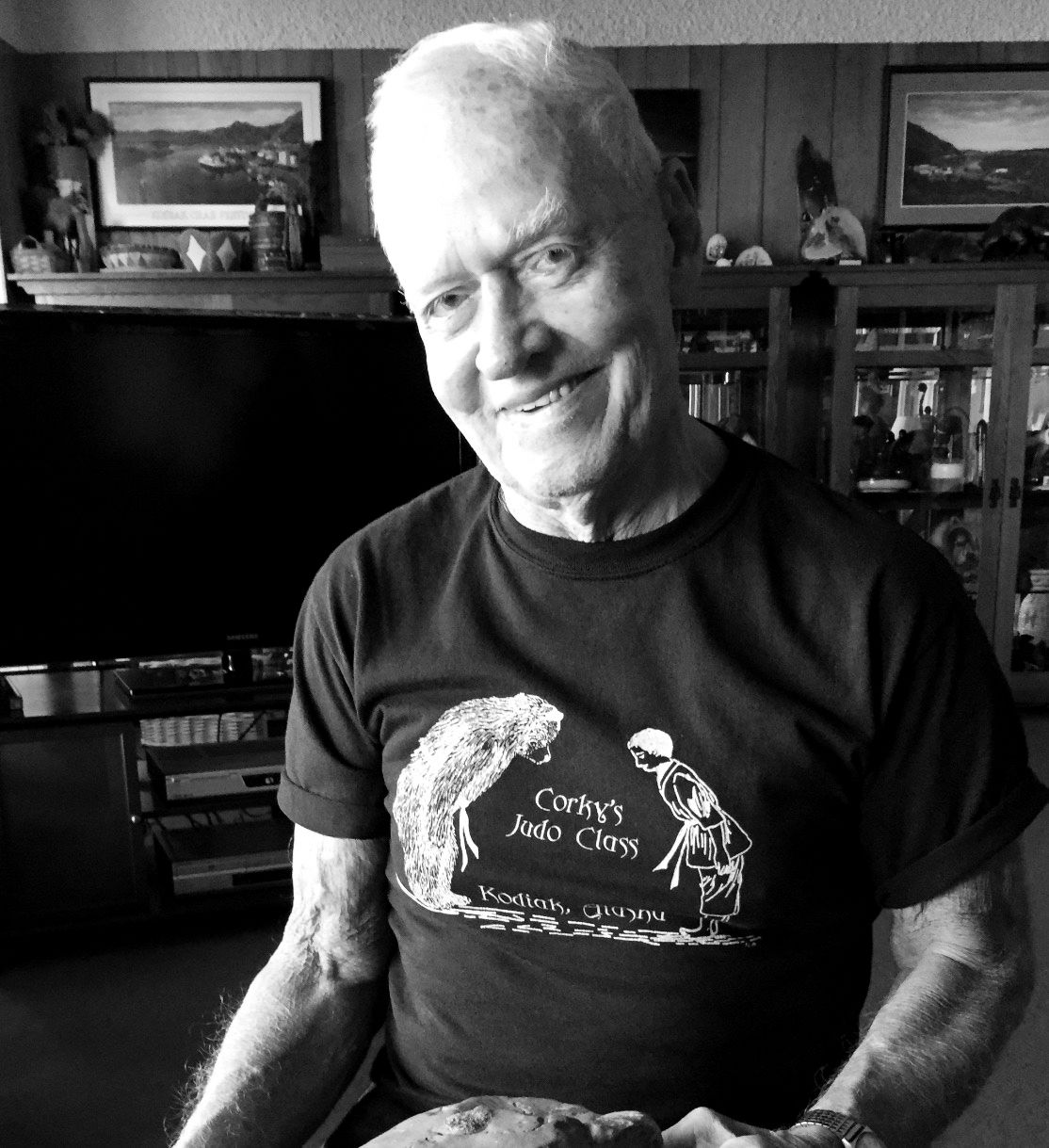 It is with great sorrow that the family of Walter “Corky” Fulton McFarland Jr. announce his passing on Thursday, March 5, 2020, while at home with his family by his side.

He first moved to Alaska with the Navy Weather Station in 1948 and was soon followed by his wife. Although they tried to leave the state on two separate occasions, they made Kodiak their permanent home in 1965.

Corky is survived by his children Robin (Mark) and Sandi; his grandchildren Corki (Pat) and Lenny; as well as his great grandchildren Anthony, Jayce and Josie.

He worked for 29 years in civil service and retired for the first time in November of 1978. Corky then proceeded to work for many local businesses over the next 36 years. He retired for the final time in 2014 at the age of 86.

Family and friends were very important to him. He took pride in his family, and their accomplishments became his as well. He was always there for anyone that needed help.

He was a lifelong student of judo. A moment never went by where he was not continuing to learn, practice or teach the art form.

In his free time you could find him reading or being outside enjoying the best of what nature had to offer. He loved to hike, be on the beach and share his knowledge of history.

His smile, laugh and joking nature will forever be remembered by those that knew him.

As per his wishes, a private ceremony for family and friends will be held at a time of their choosing.

May the coffee always be on and your word and a handshake always have meaning. We will never forget the lessons you taught us.