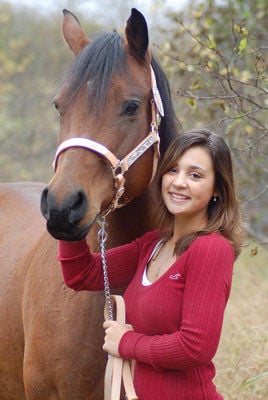 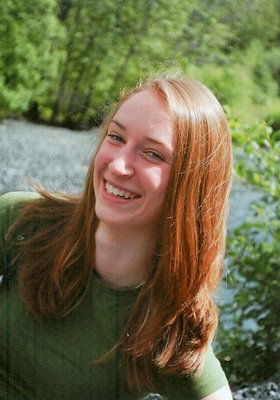 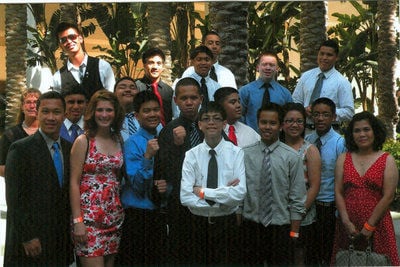 Mary Killeen, a 2010 Kodiak High School graduate, was placed on the dean’s list for spring quarter 2011 at Central Washington University in Ellensburg, Wash.

Killeen is an active member of the Central Washington equestrian team and serves as the teams’ secretary. She is majoring in English education.

Killeen is the daughter of David and Robin Killeen.

Grupp plans to attend the University of Sioux Falls. Her parents are Dianne and Erik Grupp.