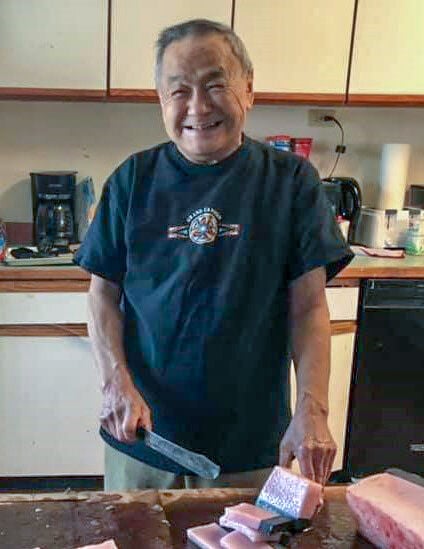 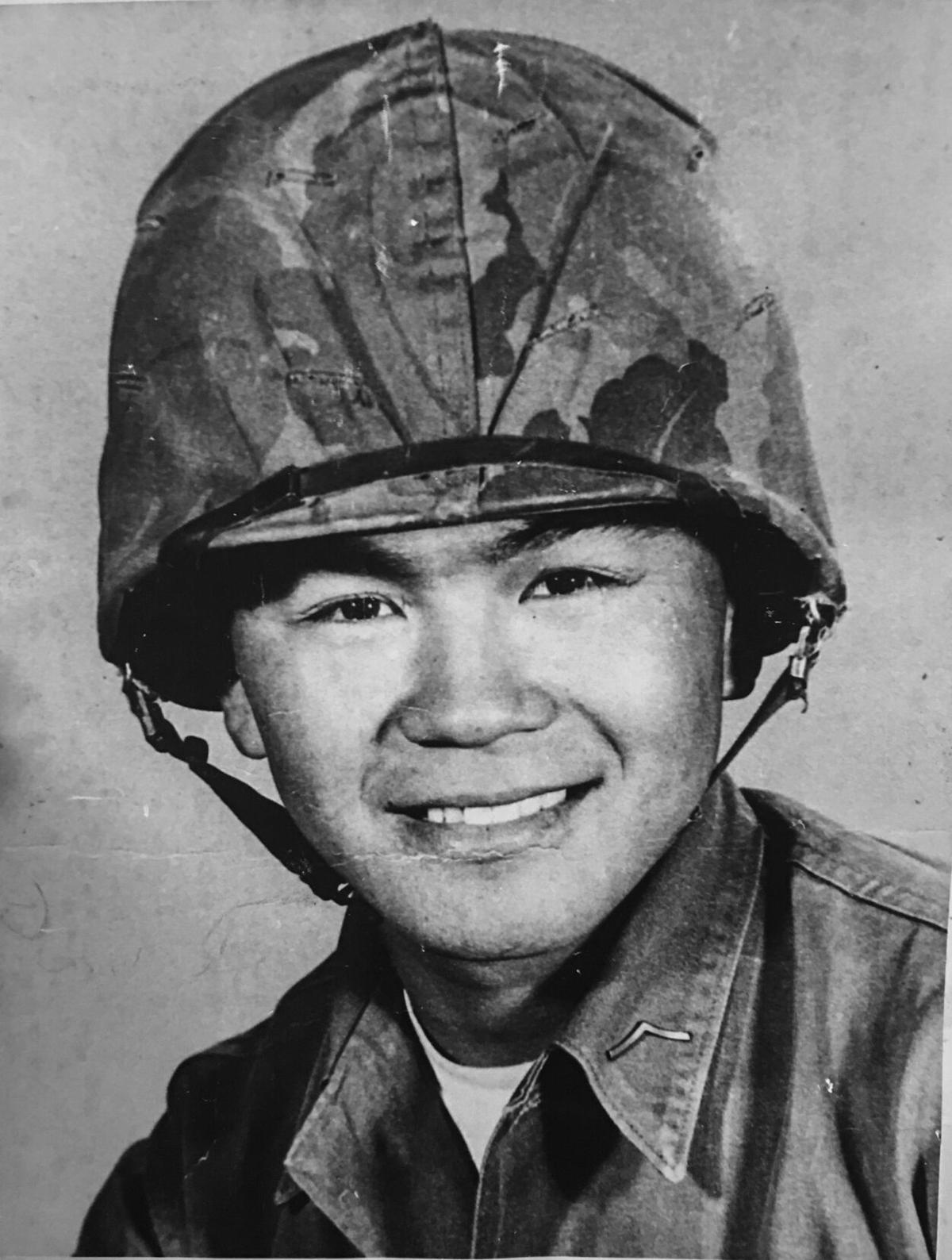 Frank Robert Peterson Sr. of Akhiok passed away on January 28, 2021.

Frank was born in Lazy Bay, 5 miles south of Akhiok on Kodiak Island, to Matrona Agnot and Davis Peterson on July 9, 1940. After 8th grade he went to Sheldon Jackson High School in Sitka before joining the Marines (1960-1965).

After his service, Frank worked for congressman Nick Beggich in Washington, D.C., then was the assistant director of Rural CAP (Rural Alaska Community Action Program), traveling the state of Alaska setting up health clinics in rural communities. He was the founding director of KANA (Kodiak Area Native Association) from 1974 to 1979. He worked for the Native village of Old Harbor, Akhiok Kaguyak Inc. and Ayakulik Inc., and was on the board of Koniag Inc.

Frank was a combination of military exactness and jovial warmth. He had a calm confidence and was quick to lend a hand or fix whatever needed fixing. His laugh was infectious and he had deep wrinkles around his eyes from years of smiling. He was most happy eating Native foods, being outdoors or playing with his grandchildren. He could always soothe a crying baby and was a very patient teacher. He loved Alaska, his people and his family. We will miss him greatly.

Frank’s body will be cremated and memorial services held this summer in Anchorage and Kodiak. Please postpone any donations or flowers until that time.

It’s the latest in a series of moves from the Biden administration to stop oil drilling in the Arctic National Wildlife Refuge. Shortly after taking office, Biden placed a halt on lease sales in the refuge.

Jury trials on track to recommence with COVID-19 protocols

“We want to start getting the gears turning here in the criminal justice process for everybody,” Superior Court Judge Terrence P. Haas said. “From our perspective, it’s absolutely a concern that cases get rolling.”